When You Love Someone, You Save Them The Last Bite

Over the past year, selfishness—and selflessness—have become more evident in and integral to our relationships than ever before. Ahead of Valentine’s Day 2021, author Jackie Summers discusses how painful loving someone right now can be…especially when their inability to care for those around them seeps into your home.
The house rule was simple: whoever gets home first starts dinner. I was working from home finalizing contracts, so when I got the text saying she’d just left work, I interpreted this to mean that preparing the evening’s fare was my responsibility.
We’d been going through a bit of a rough patch, so I chose to speak love softly to her in a language I knew she’d understand. I checked the fridge to make sure I had the required ingredients, then wrote back those three little words I knew she wanted to hear: “I’m making tacos.”
Few foods have spawned as many memes as tacos, but like most jokes, they hide a sublime truth: all comfort foods are born of nostalgia. Tacos remind you of home. They harken back to a time when the reassurance of your abuela’s hands—kind and gentle, making sure you were warm and well-fed—was all you needed to feel safe in a scary world. 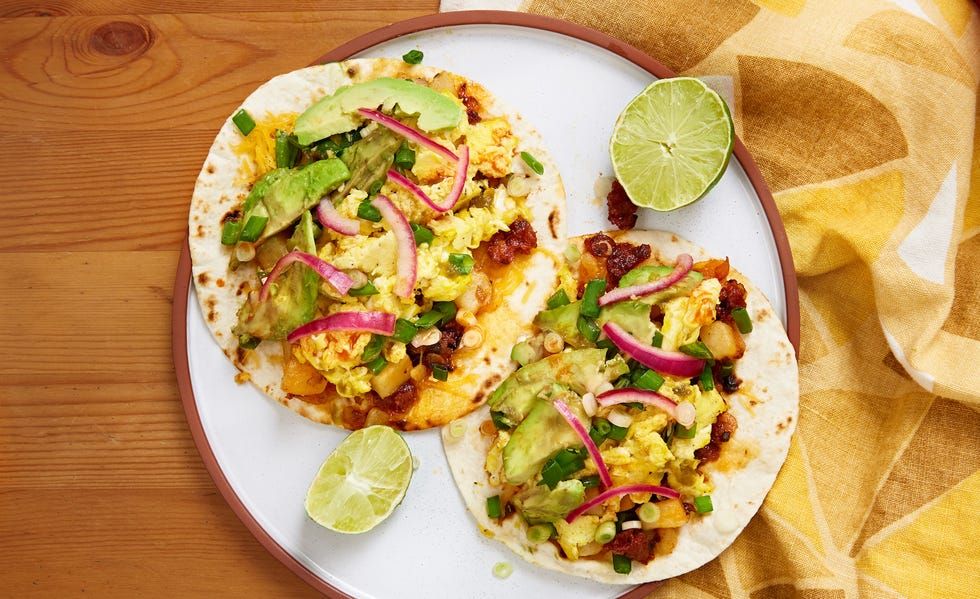 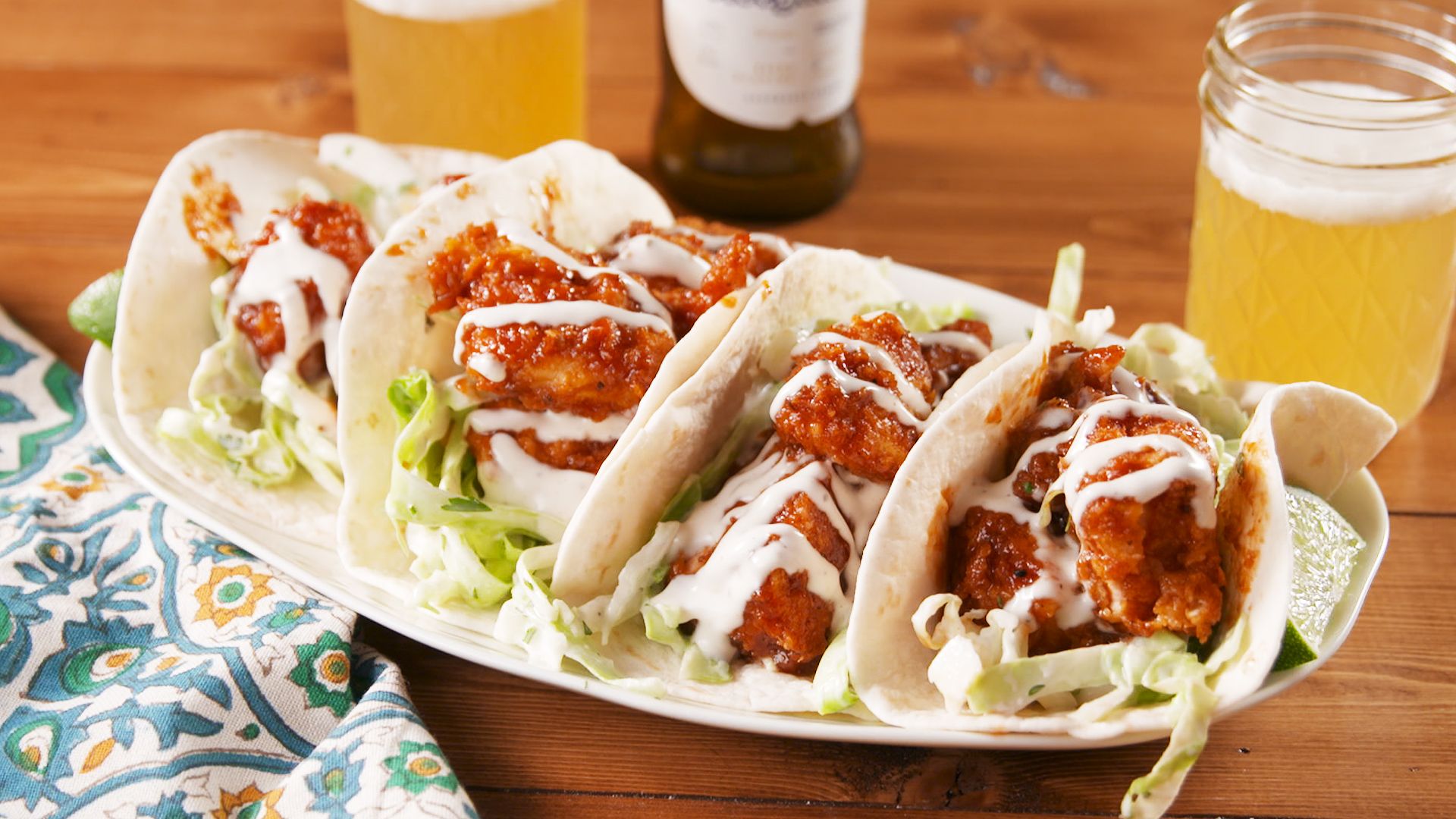 The simplest of meals, tacos were the fulcrum upon which villages flourished or withered, armies thrived or starved, civilizations rose and fell. A thousand years of heritage, wrapped in corn to caress your lips and honor Chicomecóatl. As ordinary yet as festive as a sunrise, the aroma of flesh seared in flames evokes ancestral memories. A burst of flavor in your mouth, hot, salty, and tender. A hint of spice making your mouth water and burning your tongue in contrast to the cool, creaminess of mashed avocados, with a spritz of lime for that tingle in the back of your throat as you swallow.
Tacos don’t just feed you. They satisfy you.
All those times you felt a little unsure and a bit unstable. When you were a broke-ass college student, tired of eating dollar-ramen out of styrofoam. Waiting on line for the truck on the corner of 96th and Broadway at 4 a.m., drenched with sweat after salsa dancing for hours. Wandering through little Tijuana long after it was safe, chicharrones between your fingers and grease dribbling down your chin:
Tacos are messy. Love is messy.
Nights you couldn’t tell if you were filled with ennui or just hungry. Mornings you woke up hungover, reeking of mezcal and regret and thanking your drunk self from the night before for having the good sense to leave you one last taco for breakfast.
Tacos were there for you. I was there for you.
Tacos are love. But like love, tacos are a spectrum. Pastor. Carnitas. Asada. Barbacoa. Pescado. There’s no one way to love, and there’s no one way to taco. It takes roughly an hour to get from the Upper West Side, where my girlfriend of five years worked, to the apartment in Fort Green Brooklyn, where we lived. That was just enough time for me to prepare my famous gourmet fish tacos. 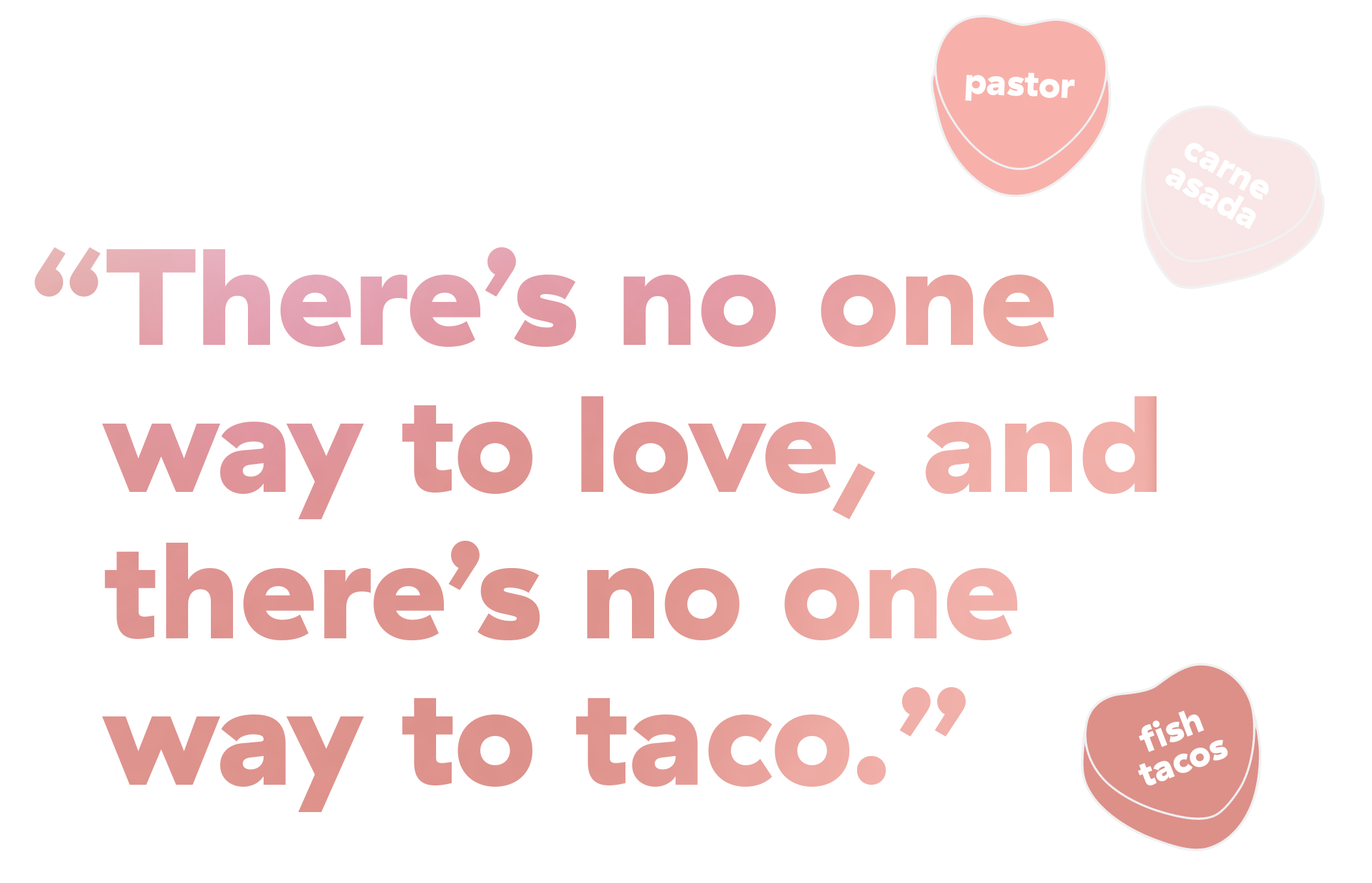 I wasn’t making dinner. I was making love.
I wanted love/tacos to be ready the moment she walked through the door. I prepped the necessary ingredients in their order of importance. Chunks of shark steak, set to marinate in crushed garlic, fresh basil, chili flakes, olive oil, and aged balsamic? Check. One half red onion, one half of one scotch bonnet pepper, one Kumato tomato and two fresh mangoes diced with a sprinkle of sea salt? Check. Two large avocados, scooped out, mashed, mixed with minced garlic, chopped cilantro, and a dash of cumin? Check. Smoked gouda, shredded? Radicchio sliced? Check and check. Fresh corn tortillas acquired from the tia who sells churros on the platform at the Clinton St. station? Check.
I was ready. Tacos would be ready.
She walked in the door. I greeted her with a kiss. She sat down at the dinner table as I scuttled to the kitchen. It was time to make tacos/love. But like love, tacos require skill, deftness, and patience. The diminutive size of my Brooklyn kitchen prevented me from making more than one taco—one anything—at a time. I brought the first taco to the dining room table where she waited and returned to the kitchen to resume cooking.
I made eight tacos, one after another. Each took roughly two minutes to assemble. I returned the extra ingredients to their respective places in the refrigerator and went to join her at the dinner table. As I sat, hoping to connect as we had so many times before, with heartfelt words over fantastic food, I noticed her wiping the last bit of guacamole from her chin. The tacos I’d so meticulously crafted for us to enjoy together were gone.
“Did…did you eat all the tacos?” I asked, incredulously. She shrugged her shoulders, bereft of remorse. Apparently, my hunger was irrelevant.
Certain elements of adulthood require suspension of disbelief. We don’t poke at the fragile parts, like the sustainability of the food chain or if someone really loves you. We move through life and survive as best we can, pretending it won’t all fall apart like a taco into our hands, until incontrovertible evidence slaps us in the face.
Somebody loves you until they don’t.
There are a lot of ways to say “I don’t love you anymore.” Not bothering to save me even one goddamned taco screamed everything she never said out loud. If I was home to her once, I was no longer. While I couldn’t admit it at the time, in my heart I knew that was the beginning of the end. Turns out, love is not enough to sustain a relationship, just a good place to start and a great reason to try. 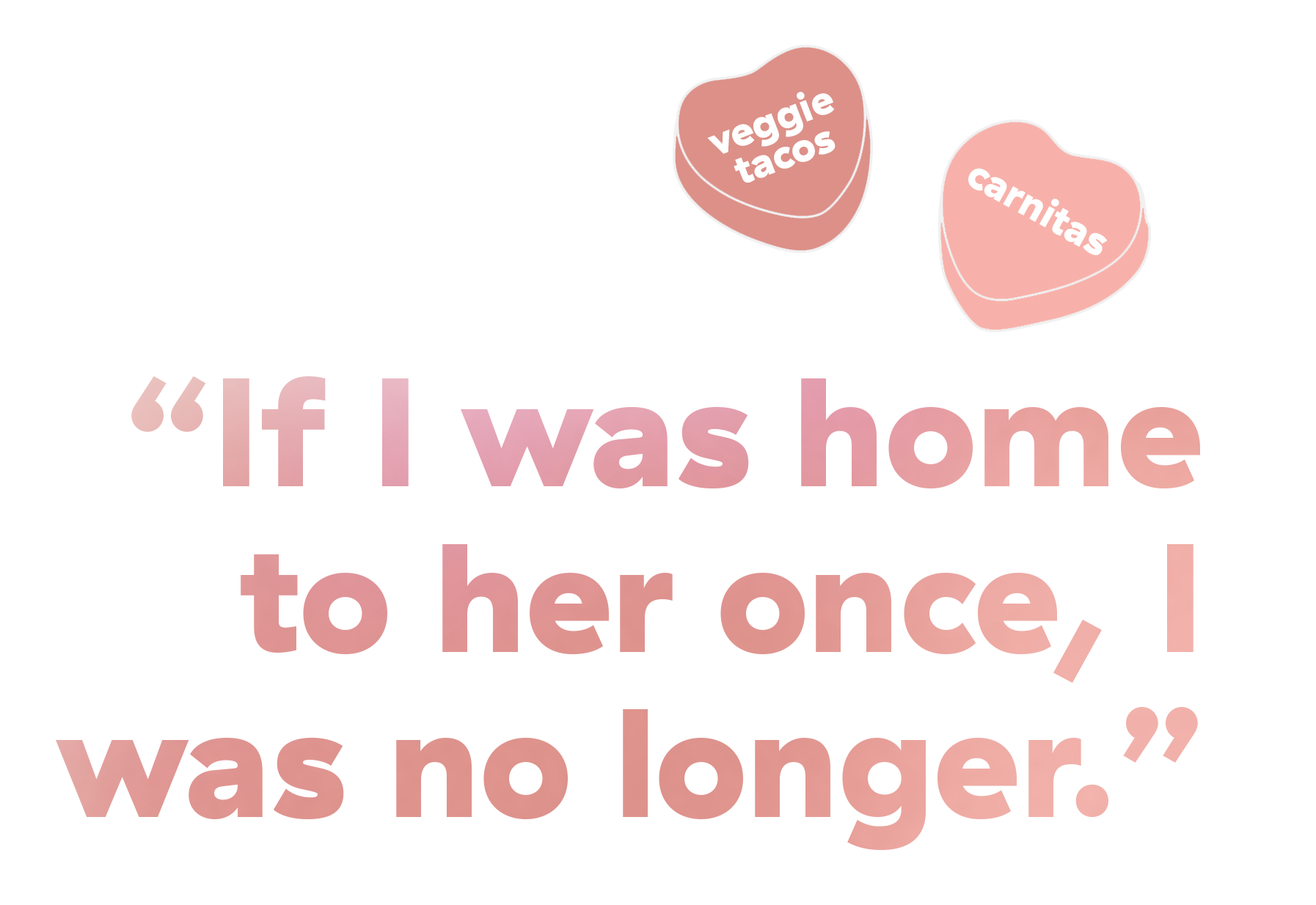 And apparently, neither are tacos.
Neither love nor tacos conquer all. I still love tacos, even though she stopped loving me. Love that requires you to prove your value isn’t love at all. One person’s inability to appreciate you doesn’t diminish you. Her unwillingness (or inability) to consider my needs as equal to her own spoke more about her than it could have ever said about me.
Or my tacos.
In the end that’s the kind of love I want. The kind that shows affection without being prompted, that demonstrates consideration without having to be asked. I don’t need love to save me. I just want that “I saved you the last taco” kinda love.
Is that so much to ask?
Jackie Summers has been named among the “100 Most Influential Bar Industry Figures” by Drinks International Magazine (2019, 2020), the 50 Most Influential People In Brooklyn Food, The Imbibe 75 (2021). He was the 2019 Award winner for “Best Food Essay” by the Association of Food Journalists.
Source: Read Full Article