What Size Chicken Do You Buy at the Grocery Store? 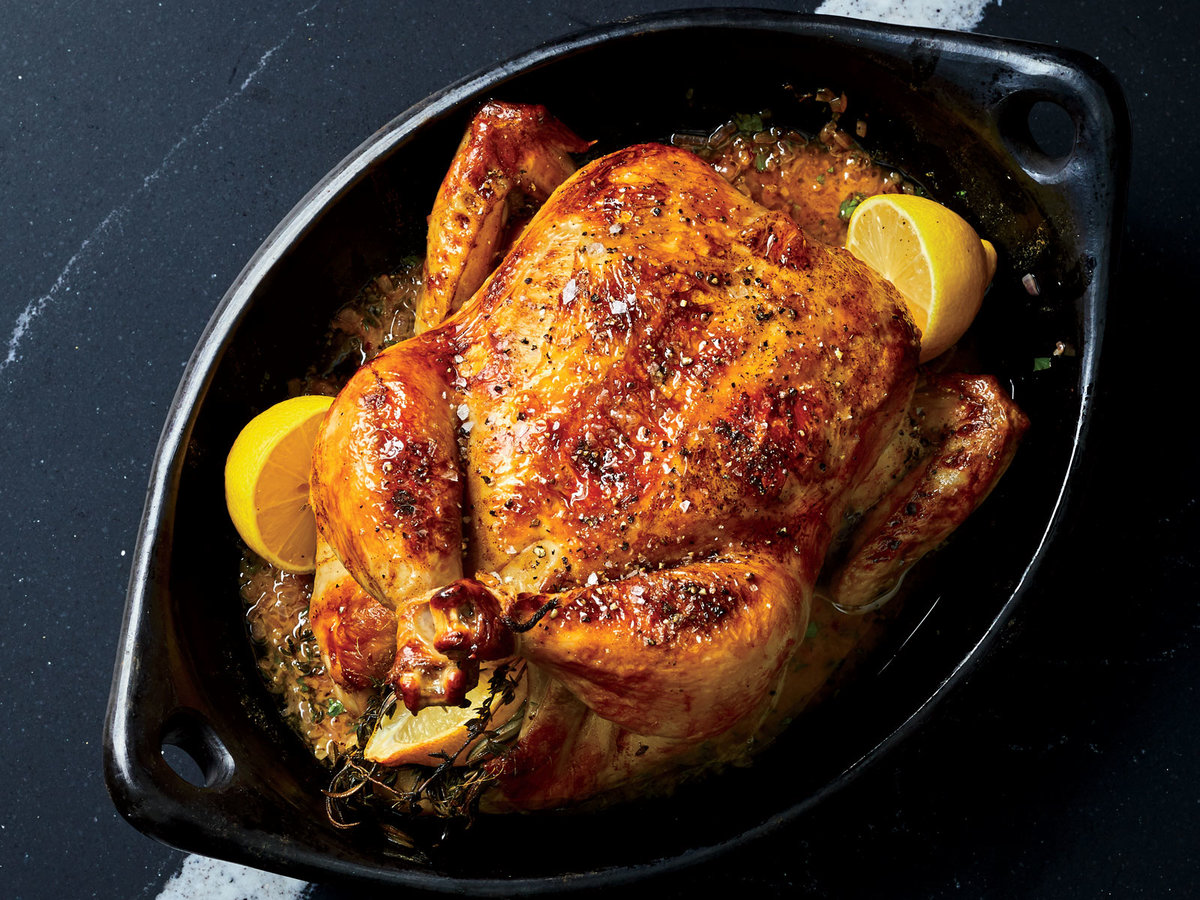 For decades, American grocery stores demanded bigger and bigger chickens—meaning nine pounds or over—but late last year, prices for beefed-up birds fell to record lows. According to JPMorgan Chase & Co., shoppers are increasingly aware that bigger chickens are more likely to have tougher meat, although they may not know that it’s often thanks to a condition called woody breast.

The mysterious, possibly-genetic affliction—which plagues heavier poultry—doesn’t cause any harm to chickens (or the people who eat them), but it does make the birds’ meat tissue unusually coarse. “Bird weights kind of hit a wall because of woody breast and also some customer concerns about weighing counts and boxes,” Sanderson Farms Inc. Chief Executive Officer Joe Sanderson Jr. told Bloomberg. “You also have employee concerns about handling bigger chickens.”

The shift to smaller birds also may have something to do with the recession. After 2008, consumers began eating out less and buying more chicken (as opposed to pricier meats), and those who didn’t want to deal with cooking a whole bird went for tray-packed breasts and thighs, which usually come from chickens between four and six pounds. As Sanderson said, Americans “have more money now but they have not gone back to restaurants like they were prior to the recession.”

Plus, most fast food chains buy chickens that are around four pounds, giving chicken companies who sell to this segment a major profit boost. Then, on the opposite end of the small chicken spectrum, you have heritage chickens—sleeker, more flavorful (and pricier) birds that are becoming increasingly popular. Amazon is even in on the trend—they now sell heritage chickens from Emmer & Co., who normally supply high-end restaurants like The French Laundry, Benu and The Slanted Door. If you go the heritage bird route, check out our definitive guide to preparing them. (Pro tip: it’s all about low and slow cooking.)