What Moms Need to Know About the 'GMO-Free' Food Label 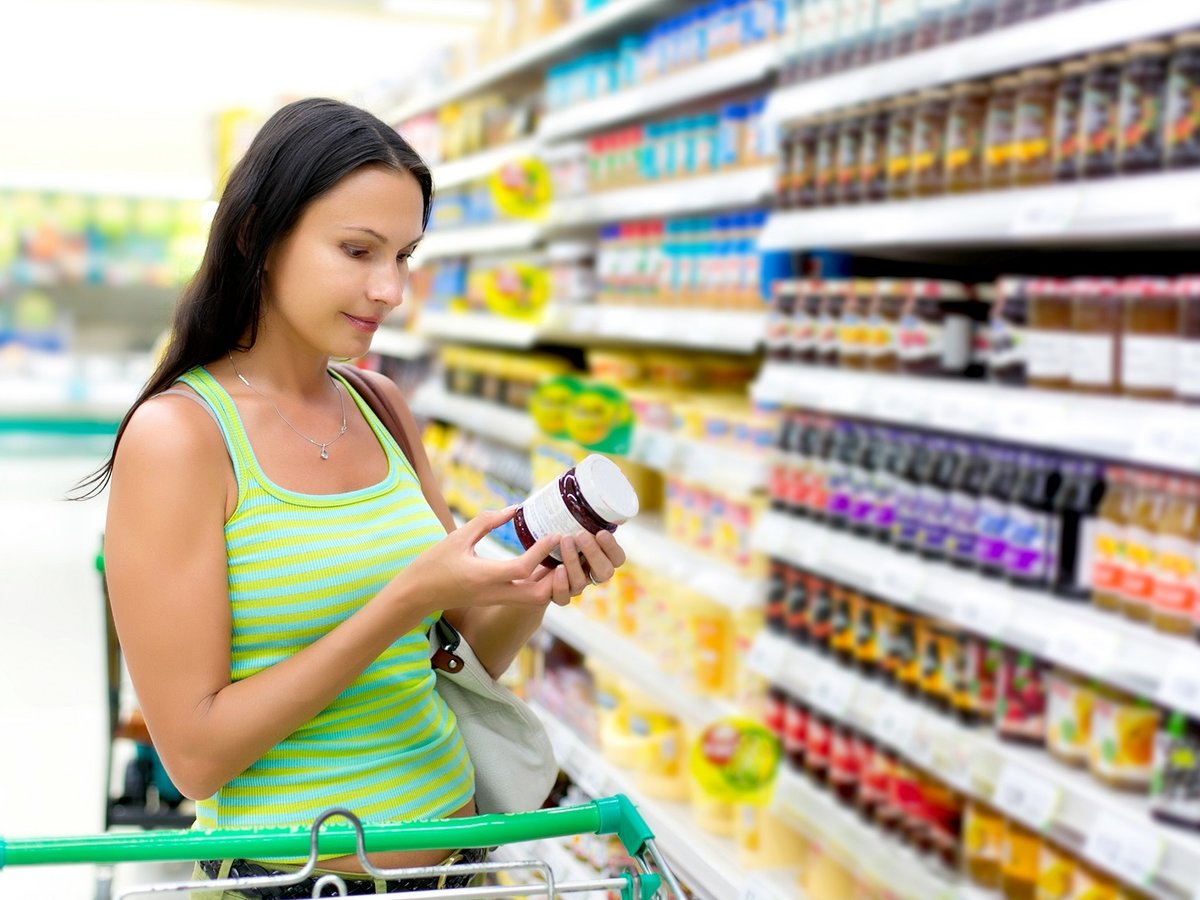 Do you look for a “GMO-free” label when you’re grocery shopping? Turns out, that claim may not be as helpful as you think. According to Peel Back The Label, a campaign created by U.S. dairy farmers, some foods are labeled “GMO-free” even when the ingredients don’t actually have a genetically modified counterpart. That can fool people into picking certain products over others—and even into spending more money than they would otherwise.

According to the campaign, baby food is a common culprit. They singled out a few brands, such as Gerber, Earth’s Best, and Little Duck Organics, which are using the “non-GMO” label or touting the claim for foods that aren’t genetically modified to begin with, such as prunes, green beans, and carrots.

Peel Back The Label, who teamed up with Funny or Die to create a video about confusing food labels that you may have seen on Facebook, says this is misleading to consumers. “As food companies struggle to prop up their profits in an increasingly competitive marketplace, many are turning to deceptive food labeling to distinguish their products,” they write on their website. “And they’re doing it by playing upon food safety fears and misconceptions.”

GMOs (genetically modified organisms) result from a kind of plant breeding that transfers specific traits, like the ability to resist certain kinds of pests, from one plant to another by changing the DNA. Opponents say GM foods are harmful and fear that these foods are contributing to the rising rates of food allergies. Proponents say that genetic modification is safe and can actually help farmers use fewer pesticides. The FDA, which regulates GMOs, says they are safe as well. But consumers are still skeptical: In a Pew Research Poll, only 37 percent of Americans say GMOs are safe to eat, while 88 percent of scientists polled say they are.

But no matter how you feel about GMOs and whether you avoid them or not, it’s important to be savvy when it comes to reading labels so you don’t end up paying more. Keep in mind that there are currently only a handful of genetically modified food crops: corn, soybeans, potato, papaya, canola, sugar beets, alfalfa, summer squash, and a new type of non-browning apple. Many packaged foods contain ingredients made from GM corn, soy, and sugar (like corn syrup and soybean oil). So a “GMO-free” label on strawberries or broccoli doesn’t mean much since none of the crop is GM.

Here are three more tricky labels to watch out for:

There’s evidence that labels such as these increase prices of foods like breakfast cereals, ice cream, and snacks. These labels may also make foods like sweets and chips seem healthier and more wholesome than they really are.

Sally Kuzemchak, MS, RD, is a registered dietitian, educator, and mom of two who blogs at Real Mom Nutrition. She is the author of the forthcoming book The 101 Healthiest Foods For Kids. She also collaborated with Cooking Light on Dinnertime Survival Guide, a cookbook for busy families. You can follow her on Facebook, Pinterest, and Instagram. In her spare time, she loads and unloads the dishwasher. Then loads it again.