Universal Orlando Will Temporarily Close Two Of Its Hotels This Week

Two hotels at the Universal Orlando resort in Florida will temporarily close as theme parks and other tourist destinations continue to navigate a world during COVID-19.
The Aventura and the Loews Sapphire Falls Resort will close as of this Friday, a representative for Loews, the resorts’ parent company, told Business Insider this week. The Hard Rock Hotel, Loews Royal Pacific Resort, Cabana Bay Beach Resort, and Universal’s Endless Summer Resort will all remain open. The rep said guests booked at the two resorts that are temporarily closing will be accommodated at one of the five remaining open. It’s not clear when the Aventura and the Loews Sapphire Falls Resort will reopen.
“We continue to evaluate our offerings and have decided to consolidate our hotel operations as we manage through current conditions,” the spokesperson told the outlet.
Universal Orlando announced plans in May to reopen its theme parks after closing for months amid COVID-19 coming to the U.S. They reopened in June, and have appeared to see high attendance, according to Orlando Weekly. But the outlet also reported that the company would be pausing work on its Epic Universe theme park that was expected to join the resort in 2024.
All this comes as Disney recently announced it would be cutting down on some of its theme park hours starting in September. CEO Bob Chapek said the parks were starting to see a “higher-than-expected level of cancellations.”
“It’s worth noting that while Walt Disney World is operating at a positive net contribution level, the upside we are seeing from reopening is less than we’d originally expected given the recent surge in COVID-19 cases in Florida,” CFO Christine McCarthy said on the same call, according to another Business Insider piece. 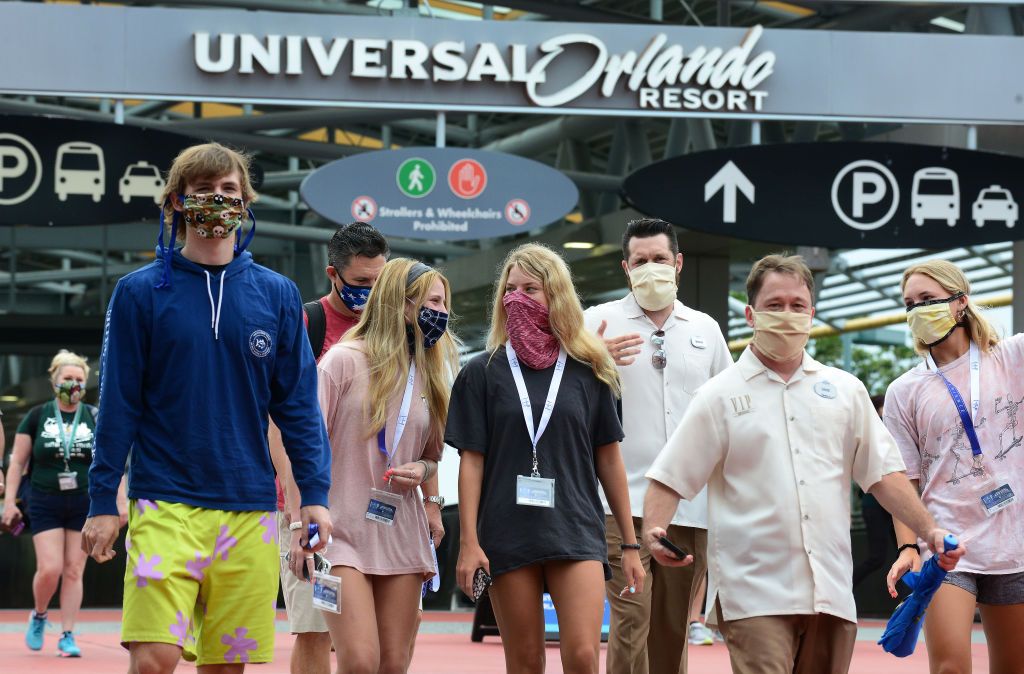 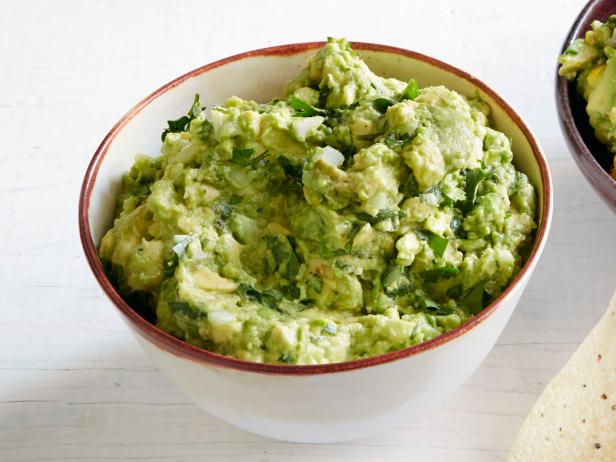 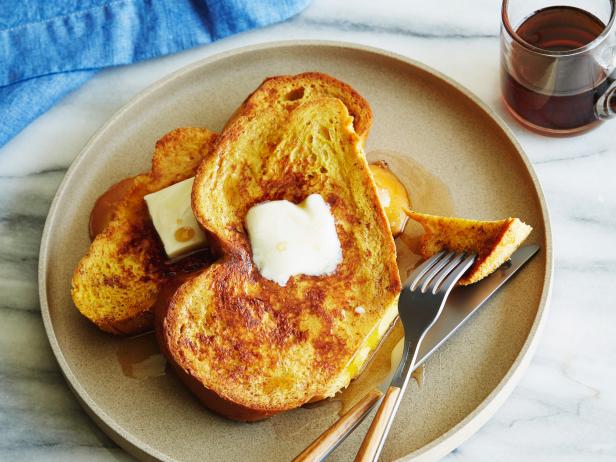 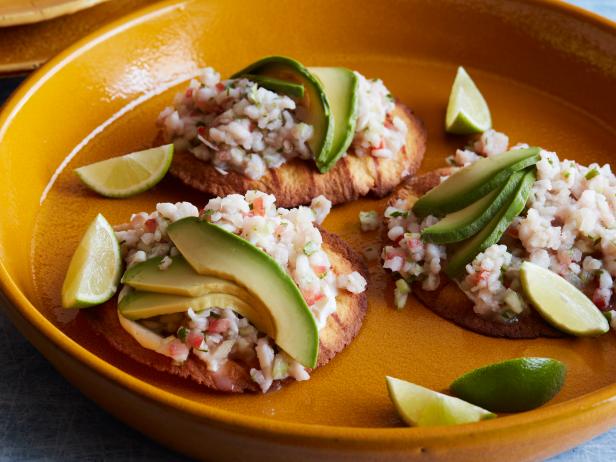