This Pizzeria is Launching the First-Ever Pizza Subscription Service 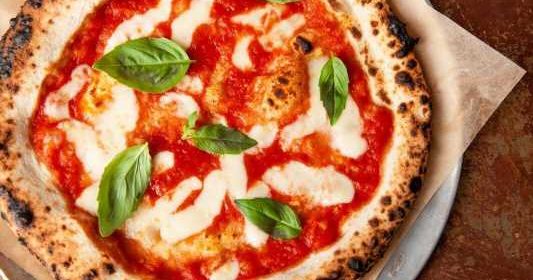 Ever since some creative Italians decided to heat up dough covered in bread and cheese, the world has known that pizza is great. Over the past few years, people have also gotten hip to subscription meal kit services that deliver recipes and their ingredients directly to their doorstep. Somehow, though, no one has thought to combine the glory of pizza with the convenience of prepackaged meal kits—until now.

Recently, Toronto fast casual pizza outpost General Assembly has started to offer what they’re calling “The World’s First Pizza Subscription Service.” Each month, subscribers will get four, six, or eight of GA’s 10” pizzas like the pepperoni-laden Loving Cup or the vegan Garden Smash delivered to their door, with prices starting at $39/month (roughly $9 per pie).

In order to make the subscription model work, the pies General Assembly sends your way each month will come frozen. Though they’re not technically fresh out of the oven, it at least saves you from the burden of eating up to eight pizzas in one sitting. Each is shipped in such a way to minimize the space they’ll take up in your freezer, and they’re designed to last up to 60 days.

WATCH: How to Make a Cheesy Eggplant Crust Pizza

If the whole deal sounds too good to be true, that’s because it is—at least if you live outside of Toronto. General Assembly is starting the subscription service there for now, but has plans to roll out the service across Canada in the future. Chalk it up as one more reason to flee the US and move up north whenever that’s a thing you can legally do again.