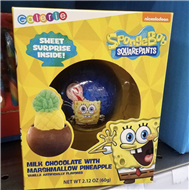 Hot cocoa bombs are the new, fun way to enjoy a warm mug of the sweet drink, and they’ve nearly broken the internet this season. The treats feature a chocolate outer shell that melts into a glass of hot milk to release cocoa powder, marshmallows, and sometimes other toppings like sprinkles or caramel. Hot cocoa bombs have gotten the Baby Yoda treatment and now there’s a Spongebob version of them that needs to be on your shopping list.
https://www.instagram.com/p/CIb4oltBcl5/
A post shared by CandyHunting (@candyhunting)
The Star Wars hot cocoa bomb went insanely viral and sold out for the first time pretty soon after its release. The appeal was not only because of the milk chocolate shell that would melt into hot cocoa, but also because when the chocolate melted, it released a marshmallow that was green and shaped just like Baby Yoda. 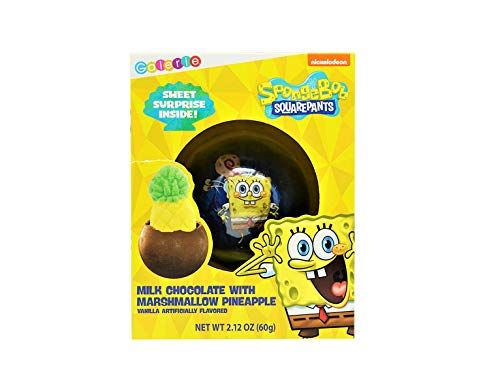 Nickeloden Spongebob Squarepants Chocolate Ball with Surprise Pineapple Shaped Marshmallow Inside, Kids Birthday Party Favors or Christmas Stocking Stuffers Gift, 2.12 Ounce
This SpongeBob version follows the same idea and releases a vanilla pineapple-shaped marshmallow into your mug so you can get that creamy topping on your drink. @CandyHunting found the hot cocoa bomb at their local Kroger store which means it’s probably available at most major retailers. It’s also available on Amazon right now for $8.99 a piece and is eligible for Prime so it can be at your door in two days flat.
Each package features images of SpongeBob, Gary, Patrick, Squidward, and Sandy, so serious fans of the show may even consider it a collectible item making it a great holiday gift. Now if only you could give the gift of the secret Krabby Patty formula…. 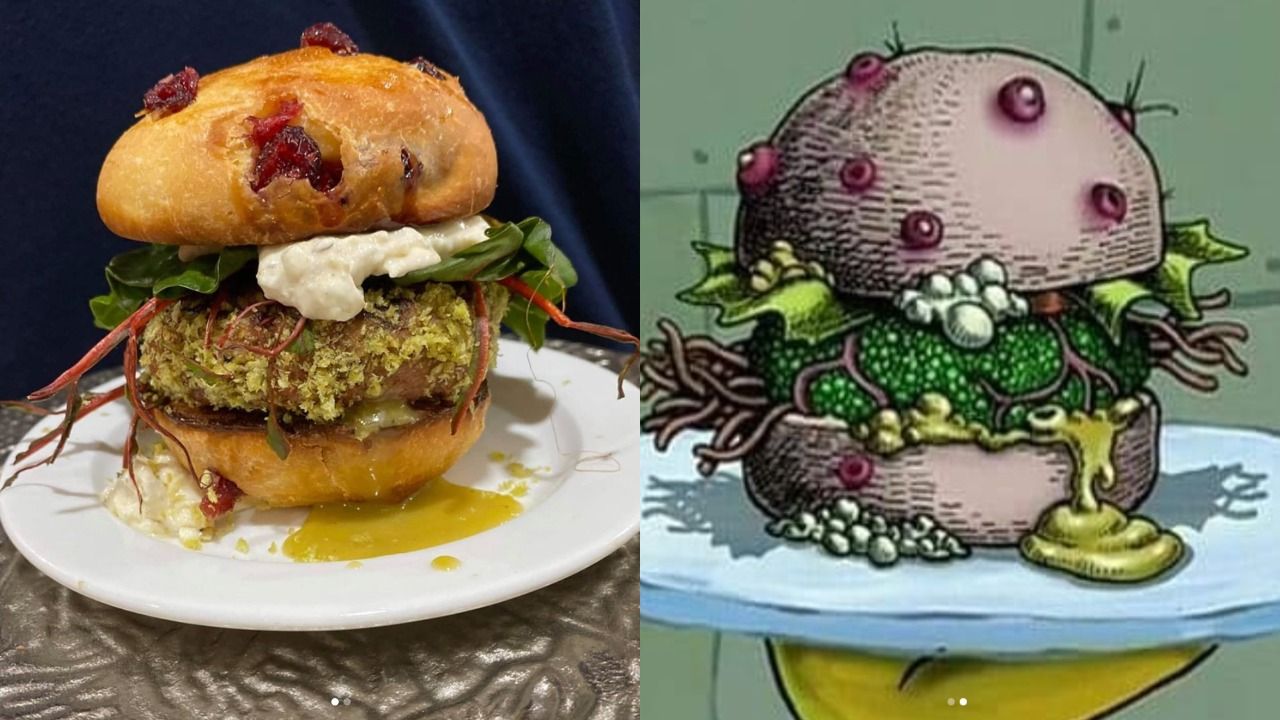 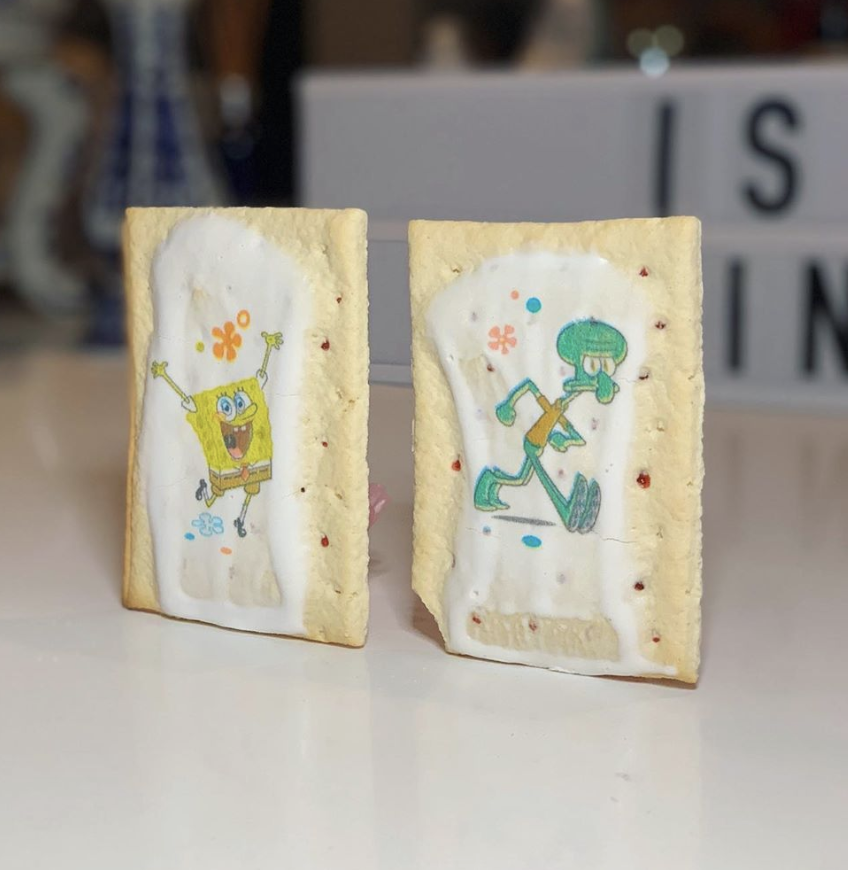