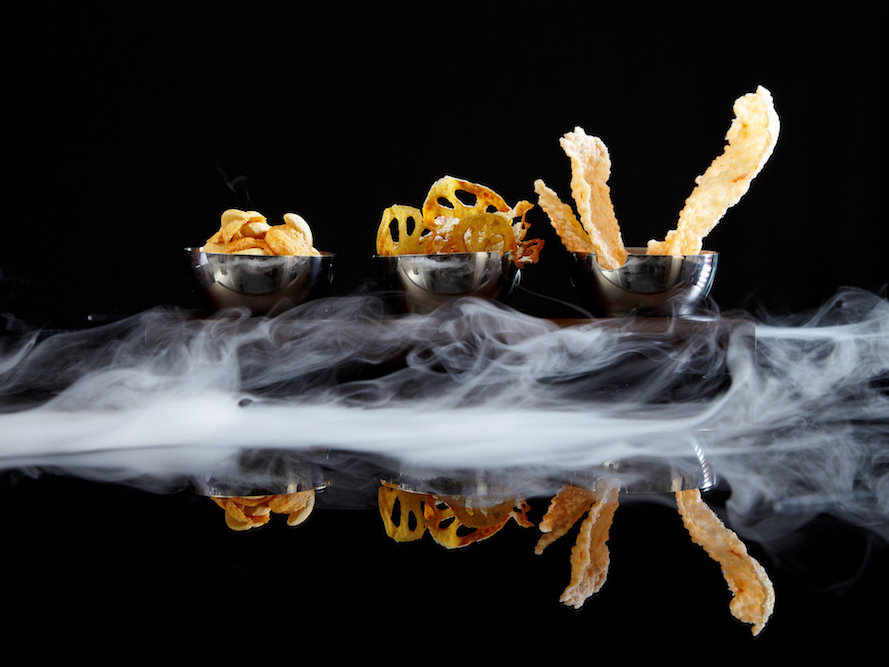 We’re always seeing crazy-fun food fads in our social feeds, like the liquid nitrogen trend. You’ve probably seen it too: When this chemical is added to a cocktail. for example, or to treats like ice cream and cereal, it creates a smoky, vapor-like effect that’s super Instagrammable.

Now, the Food and Drug Administration (FDA) has weighed in on liquid nitrogen–infused foods and drinks, and they’re urging people to avoid consuming anything prepared with this potentially dangerous substance.

The FDA warning, issued on Thursday, states that the agency has has become aware of severe, and in some cases life-threatening, injuries suffered by people who had just consumed a food or drink with liquid nitrogen.

“Liquid nitrogen, although non-toxic, can cause severe damage to skin and internal organs if mishandled or accidently ingested due to the extremely low temperatures it can maintain,” the warning states. Injury can be caused by eating, drinking, or even simply handling the chemical.

The FDA went on to say that inhaling the vapor released by liquid nitrogen is also dangerous and can cause breathing difficulty, especially for those who have asthma.

Consuming these products might seem like fun. But since being injured by your cocktail or dessert is probably not something you want to happen next time you head to a bar with your friends, heed the FDA’s warning and avoid consuming or handling any products prepared with liquid nitrogen.

There’s no shortage of picture-perfect treats that look irresistible on Instagram, so opt for one that won’t put your health at risk, and encourage your friends to do the same. And if you do indulge, know that any injury that does occur after consuming liquid nitrogen should be treated by a doctor immediately.