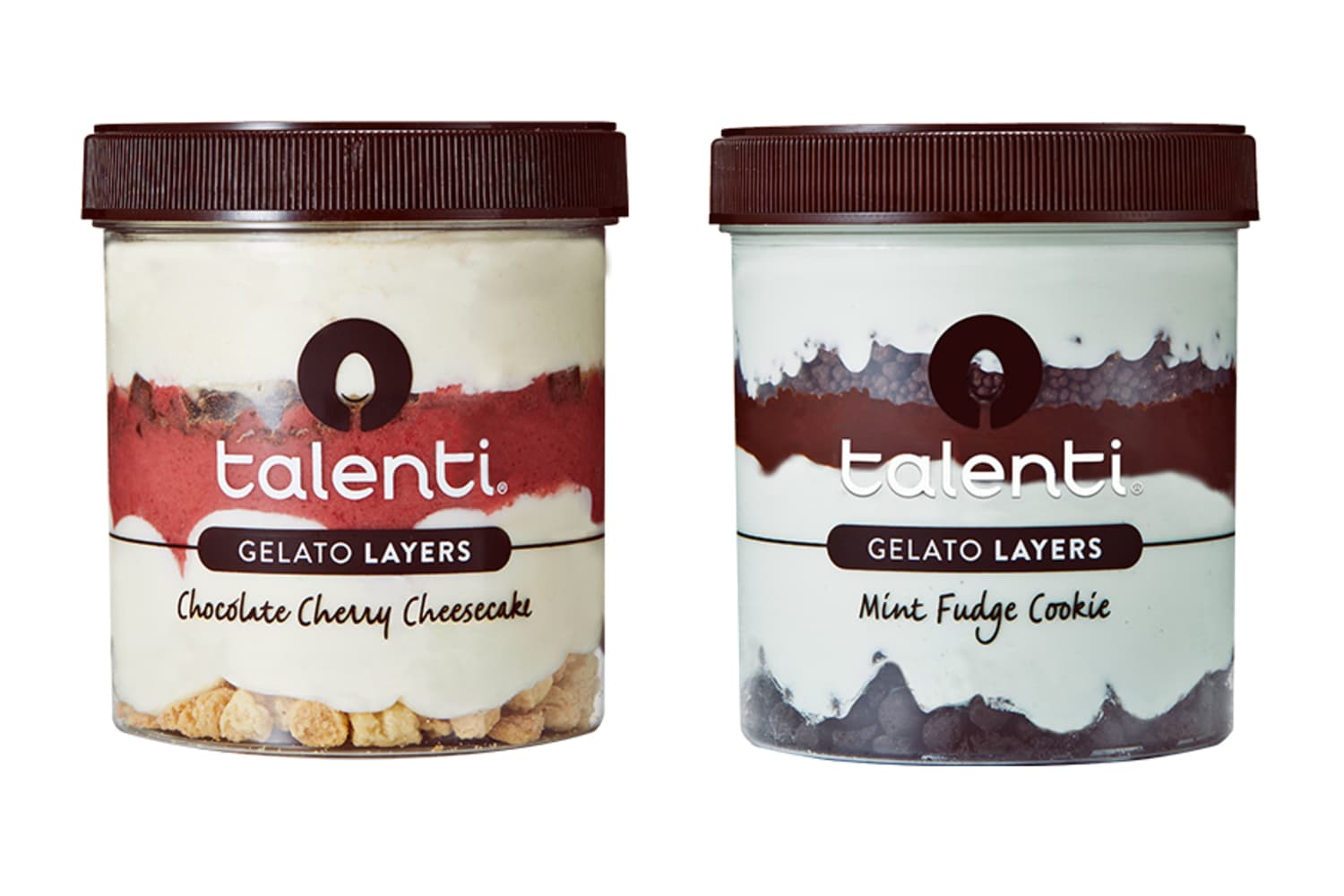 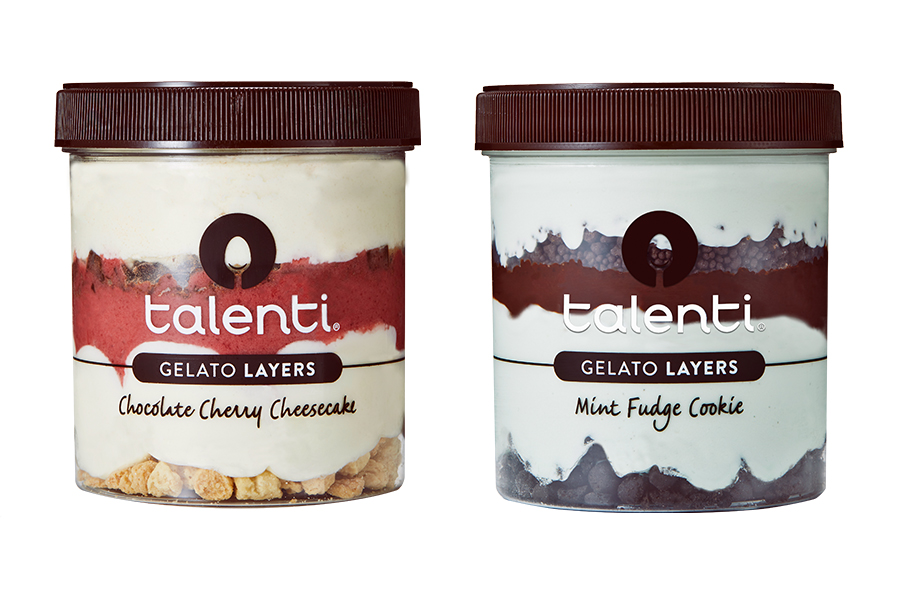 Few brands can claim quite as much freezer-aisle domination and love as Talenti has in the grocery store gelato space. Not only is it an excellent frozen dessert, but the leftover jars also serve as makeshift food storage containers for millions of millennials (or, at least, as estimated by opening drawers in our friends’ houses). But today the company announced that they’re taking it up a notch and making Talenti Gelato Layers.

The Layers line is a bit like a gelato parfait, with each flavor alternating a star ingredient and matching sauce with one of Talenti’s classic gelatos — kind of like those “fruit on bottom” yogurts, but like one-hundred times more Instagrammable.

Other flavors include vanilla fudge cookie, black raspberry vanilla parfait, peanut butter vanilla fudge, and dark chocolate cherry. For those of us who worship at the Talenti Alphonso mango altar, I’m sorry to report that they don’t yet seem to have a version made to imitate Samin Nosrat’s Mango Pie from The New York Times, but maybe if we’re patient?

In the meantime, while it does seem a little difficult to get every single layer in a single bite out of the classic Talenti jar, we’re confident that with enough time and flavors, we’ll figure it out. As the company’s founder says, “Talenti Layers promises a new eating experience for fans as they indulge in each layer.”

You’ll be able to find the Talenti Gelato Layers in grocery stores all over the country, priced around $6.