The iconic Coca-Cola sign in San Francisco is being taken down after 83 years. Built in 1937, the same year the Golden Gate Bridge opened, the billboard has been a landmark for those living in or passing through the city,
At 112 feet high, the sign reads “Enjoy Coca-Cola,” written in bright neon lights over a red background. The high rental costs are a main reason for it being taken down, and Coca-Cola will spend $100,000 on the removal.
According to SFGATE, a work permit dated October 26 was issued by the city and scaffoldings are already surrounding the sign to start the removal process. A spokesperson for Coca-Cola said in an email to the outlet that though the sign will be taken down, there will still be a focus on contributing to the San Francisco area on other platforms.
“While we, like many San Franciscans, will miss seeing the sign, we made the difficult decision to not renew the lease as part of our efforts to focus on other digital media platforms that support the growth of our overall beverage portfolio,” the spokesperson said. “While the sign will not be visible, we remain committed to the San Francisco community through active support of many civic, cultural and charitable programs.”
This is not the first well-known food sign to be taken down this year. In June, McDonald’s announced that its famous Times Square restaurant in New York City would be closing down. The location was popular for its bright neon sign, similar to the Coca-Cola billboard. 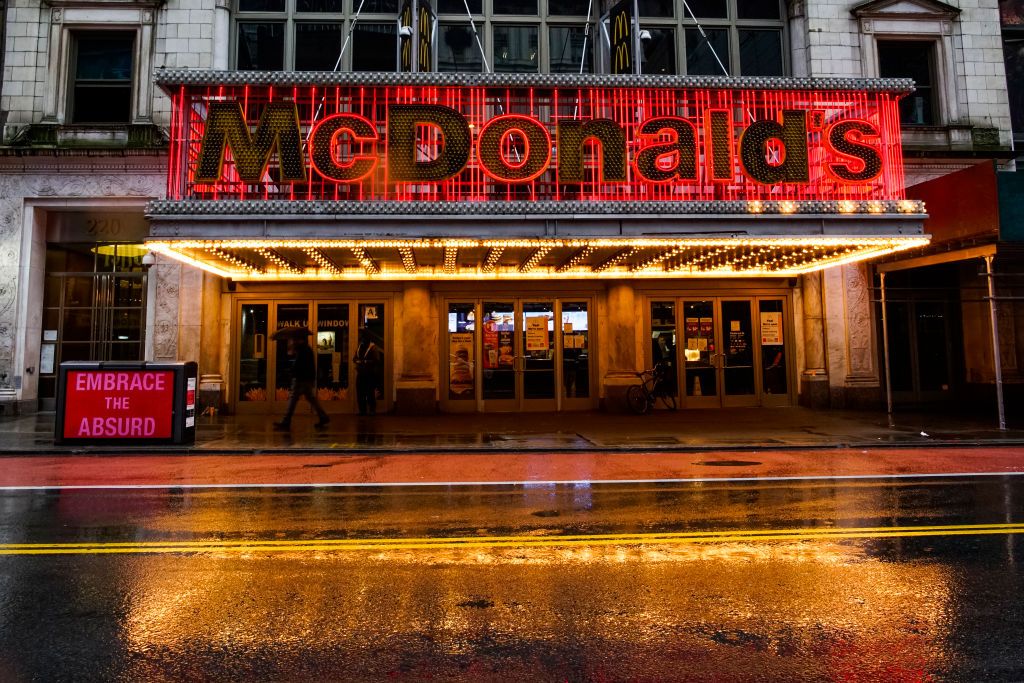 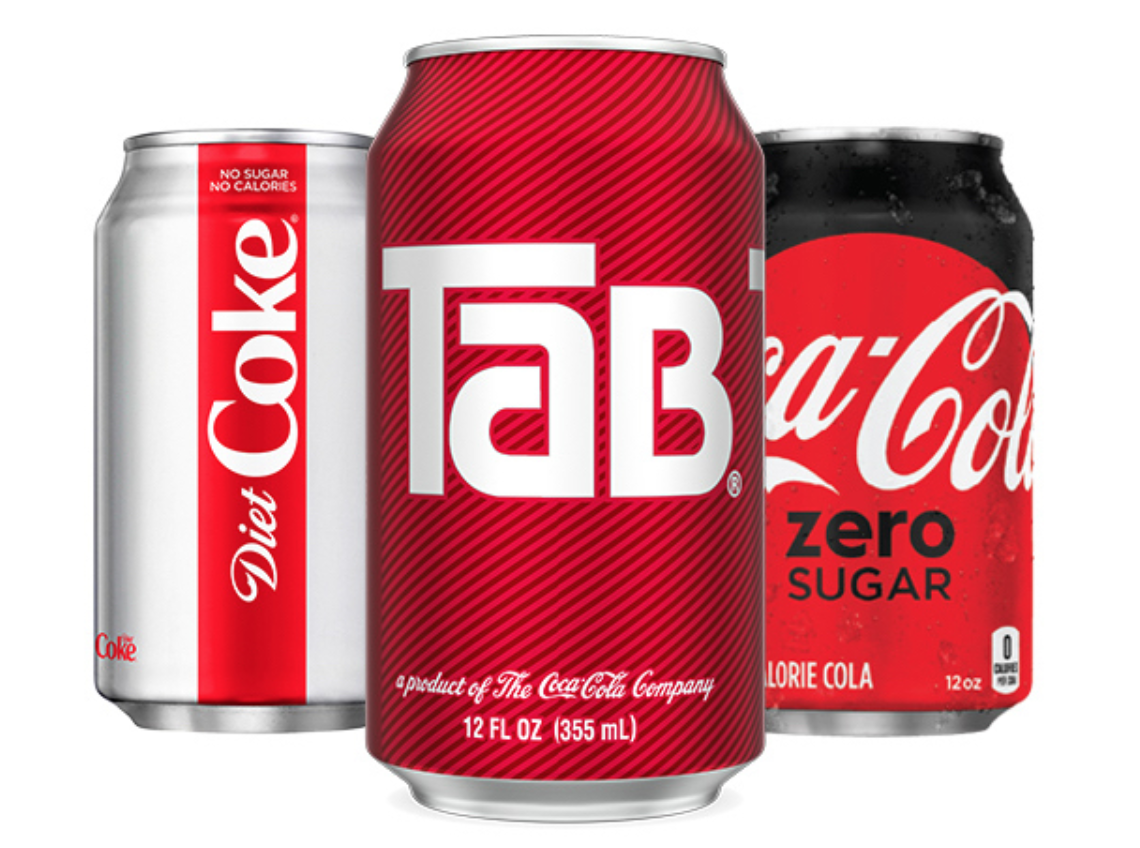