A quick trip to a drive-thru window is great when you want something fast and easy and there’s even more incentive to head to your favorite chain when there’s a killer deal being offered. Burger King is making your life easy by offering a $2 Snack Box Deal that will fill you up without emptying your wallet.
the app deals are for real tho. https://t.co/DzwDBJ9ZNK https://t.co/6h0Ke6bPKy
Like many fast food deals, you can claim this offer by downloading the Burger King app and checking under the “offers” tab to find it. There are currently additional promotions for $2 Whopper Wednesdays and a free Whopper with sign-up for new users on the app as well.
This $2 Snack Box Deal gets you a full meal that includes 10 chicken nuggets, an order of medium fries, a cheeseburger, and a small soft drink. At most locations, this will only cost $2, as the name suggests, but in areas where menu items are a bit steeper, such as New York City, the Snack Box Deal will come out to $3.
Either way, that’s a small price to pay for two entrees, some fries, and a drink, so rest assured you’ll be satisfied with your meal if you order this. Of course with news of the deal, the people of the internet were equal parts excited and confused about low price tag for the sheer amount of food the deal gets you.
It’s no way Burger King is a real place pic.twitter.com/kvxtw2C8NO
This meal makes no sense! Burger King is suspect as hell. That being said… judge me all you want, but I’m getting two of these very soon and eating like a King. pic.twitter.com/ENTNv3vRfu
People mainly thought the deal was too good to be true, but ultimately the average consensus was that people would be heading to BK to eat like a king for just a couple bucks. Cheap food is the best food, am I right? 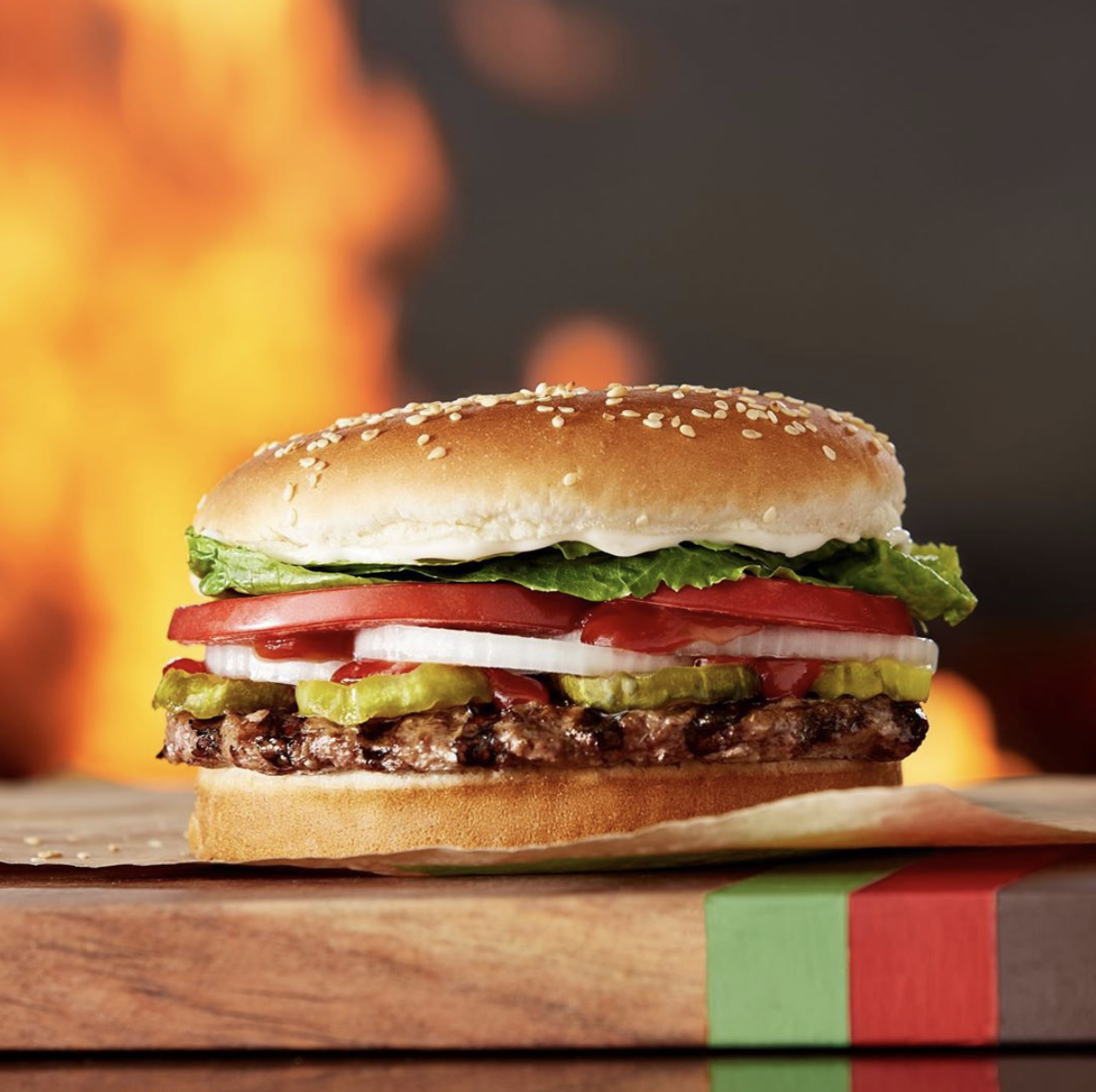 The Best Homemade Applesauce
We and our partners use cookies on this site to improve our service, perform analytics, personalize advertising, measure advertising performance, and remember website preferences.Ok