No one who watches The Great British Baking Show would ever accuse it of being super serious. That’s due in part to the contestants who generally make the vibe friendly and lovely, but also thanks to co-host Noel Fielding, who is constantly doing something that looks less like hosting and more like distracting the bakers. Apparently, that’s really how it feels in the tent at the time too, as one of last season’s bakers recently revealed.
Finalist Laura Adlington recently told Metro UK that Noel is a huge goofball on set, and called him a “big kid” who gets scolded by the show’s producers for causing chaos during filming.
“He’s so funny, he’s like a big kid really. He was always getting told off by producers,” she shared. “They’d say things like, ‘Hurry up, slow down, get off the fridge, get out the fridge.’ He would just mess about all the time.”
She even said that Noel had a running joke where he would switch the photos behind the bakes during the blind technical rounds and that the “producers would then have to watch the footage back to see whose was whose so the judges couldn’t give us the wrong feedback.”
However, Laura said that both Noel and Matt Lucas are genuinely nice people and that Matt would even come see them practice on days when they weren’t filming. Noel remains an enigma to many of us (remember some people only recently learned his age!), but any little glimpse we get into the making of the show is always welcomed. 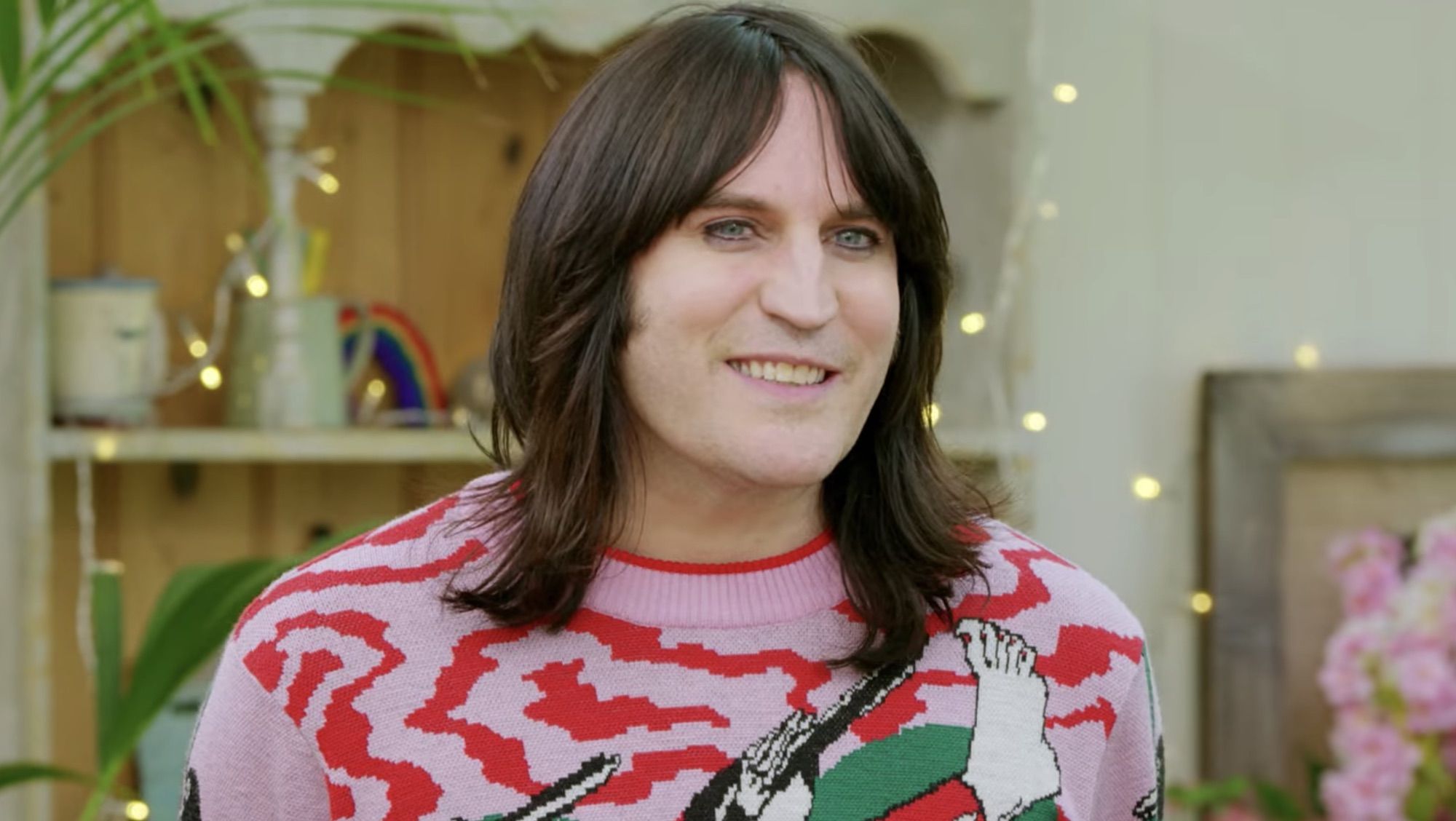 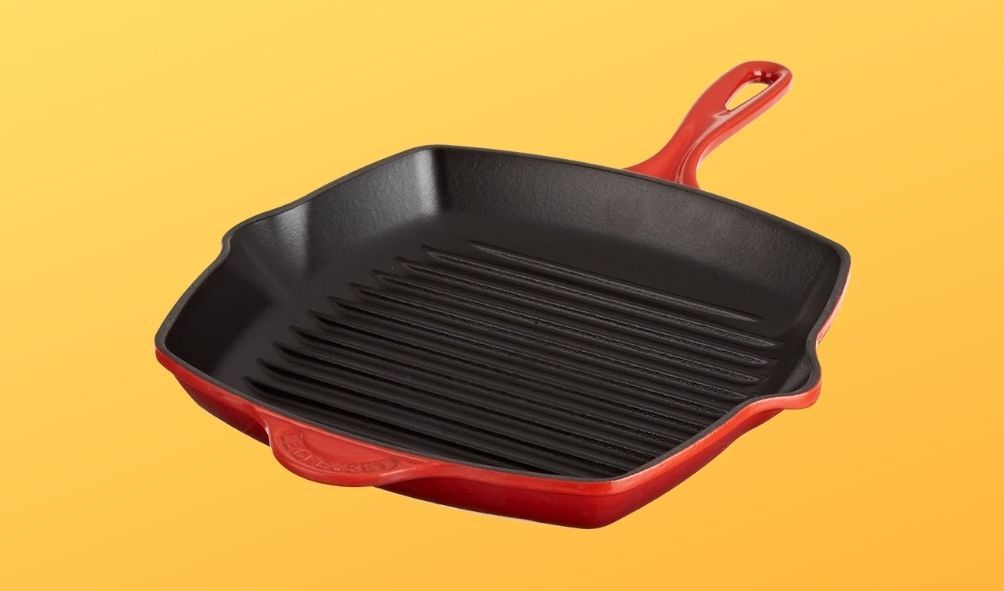 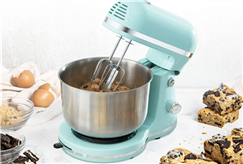 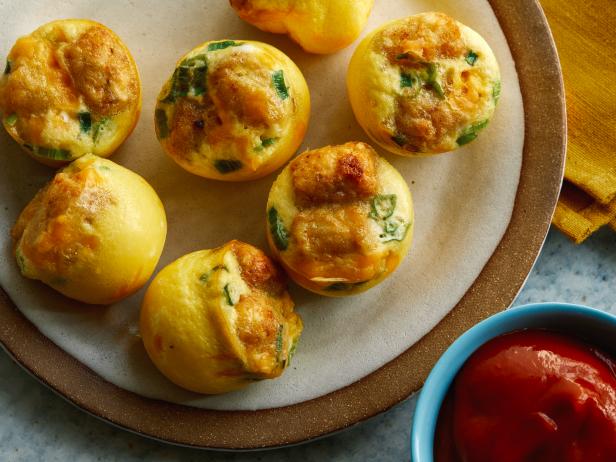