The milk at the bottom of your cereal bowl is essentially liquid gold. It’s infused with all of the flavors of whatever cereal you chose to eat that day and can barely be replicated if you tried—until now. Nestlé is coming out with a Cinnamon Toast Crunch milk that’s reminiscent of what you find at the bottom of a cereal bowl and it is absolutely something to celebrate.
Cinnamon Toast Crunch cereal is known for its delicious cinnamon and sugar flavor. It’s so loved, in fact, that the flavor has inspired recipes like cupcakes and churros that use the cereal pieces in a whole new way. Now, a sweet milk beverage is here to help you wash down whatever Cinnamon Toast Crunch creations you please.
The new Nestlé drink will hit stores in January 2021, and you can expect it at grocery stores, convenience stores, and mass retailers nationwide. There will be tons of places offering it, so you’ll definitely have a chance to try it out for yourself at some point. Around the same time, Nestlé will also be releasing a new Protein Power Strawberry Milk and Dark Chocolate Whole Milk, so you’ll have a couple items you’ll want to add to your cart.
This isn’t the first time Cinnamon Toast Crunch has reinvented itself as more than just a bowl of cereal. Last December, Milk Bar and Cinnamon Toast Crunch teamed up to release a cinnamon sugar powder inspired by the cereal. 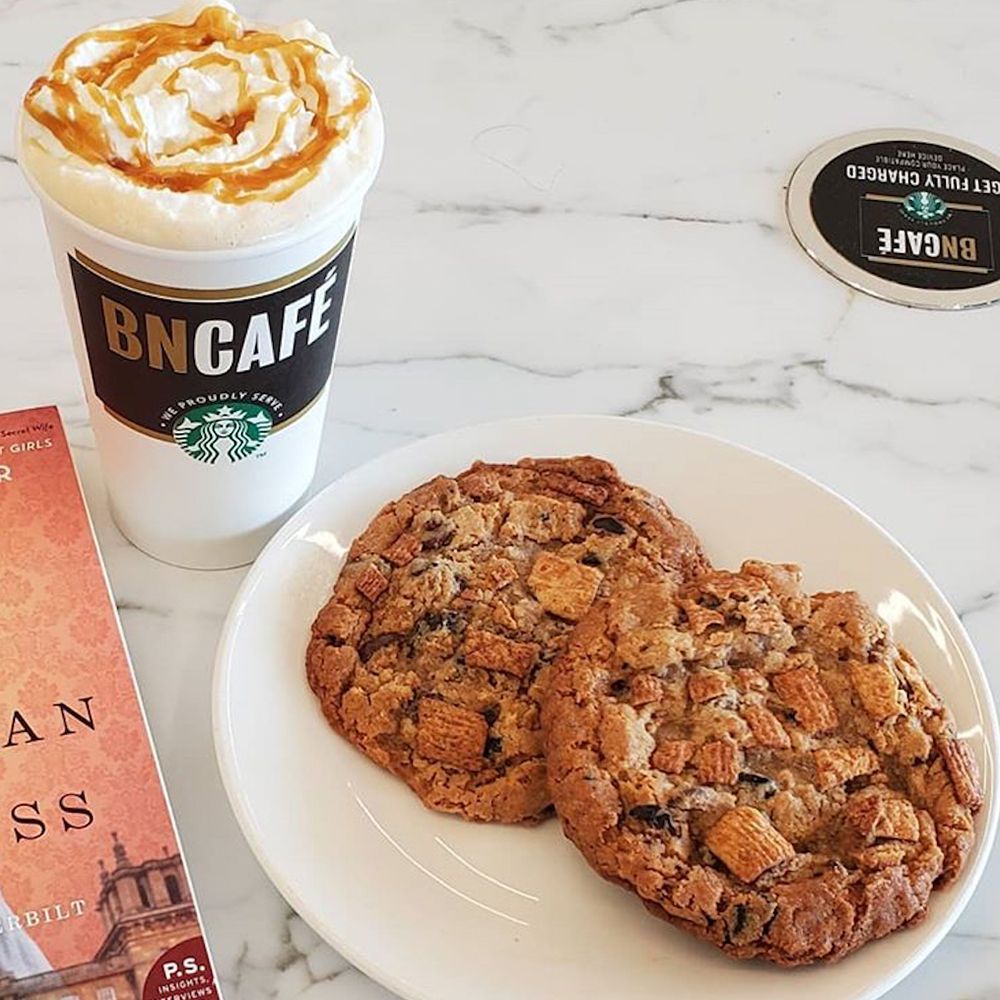 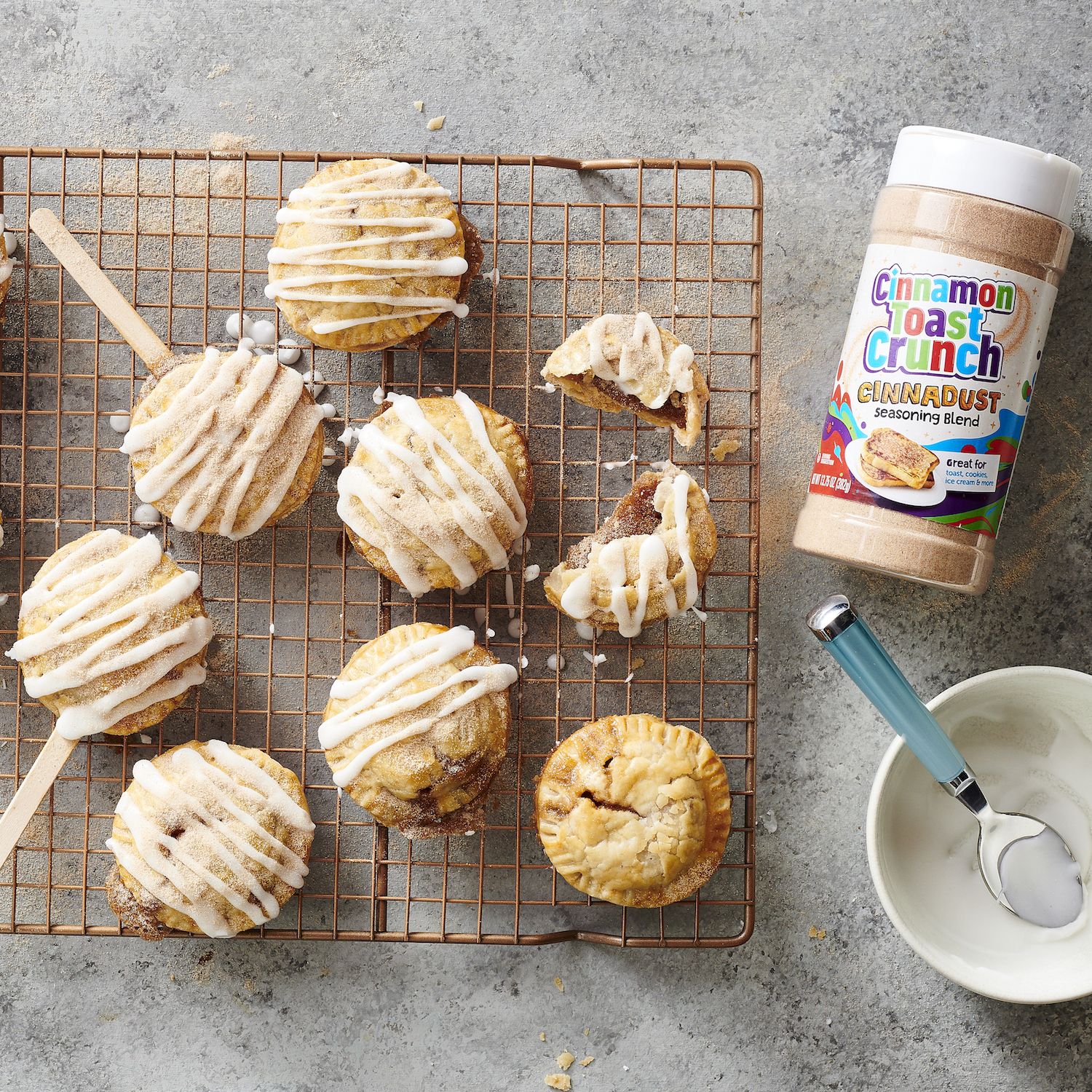