Typically Christmas cookies don’t cause much controversy, but that wasn’t the case with a set of Santa cookies being sold at Target. The set of three chocolate-coated cookies depict Santa’s head, body, and shoes, but due to a design fail old St. Nick’s boots look rather X-rated—and a group of moms is not happy about it.
According to a report by the New York Post, a Tennessee mom named Nicole Miller bought some of the sweets for her kids and shared them to a Facebook group. She told the outlet it wasn’t long until other moms in the group spotted something strange about the design. “My friends pointed out Santa’s boots – which I then couldn’t unsee,” Miller said.
Another mom, Jola Burnett, who also happens to work in market research, told the Post that she was shocked the fail went seemingly unsee all throughout the creation process. “I mean, how on Earth were those cookies able get so far down the [production] line?” Burnett said.
Despite the comments brought up by some customers, Target told the New York Post in a statement that they have not received any customer complaints about the confections:
Whether you see the potentially NSFW design or not, the cookies are just $3.99 at Target so keep that in mind if you wish to avoid them (or if you want to purchase them for the laughs). 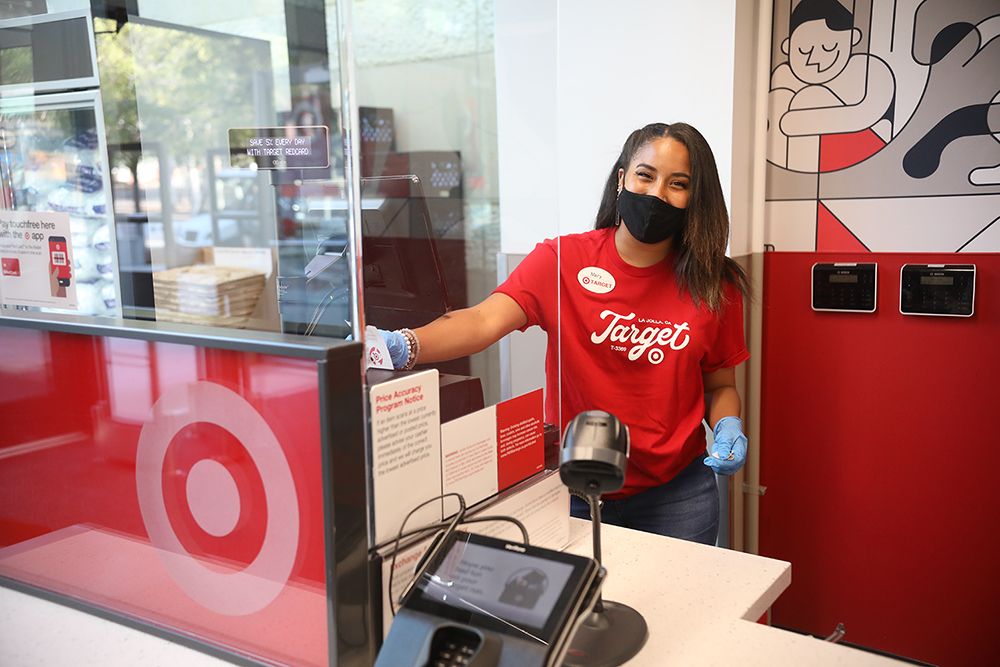 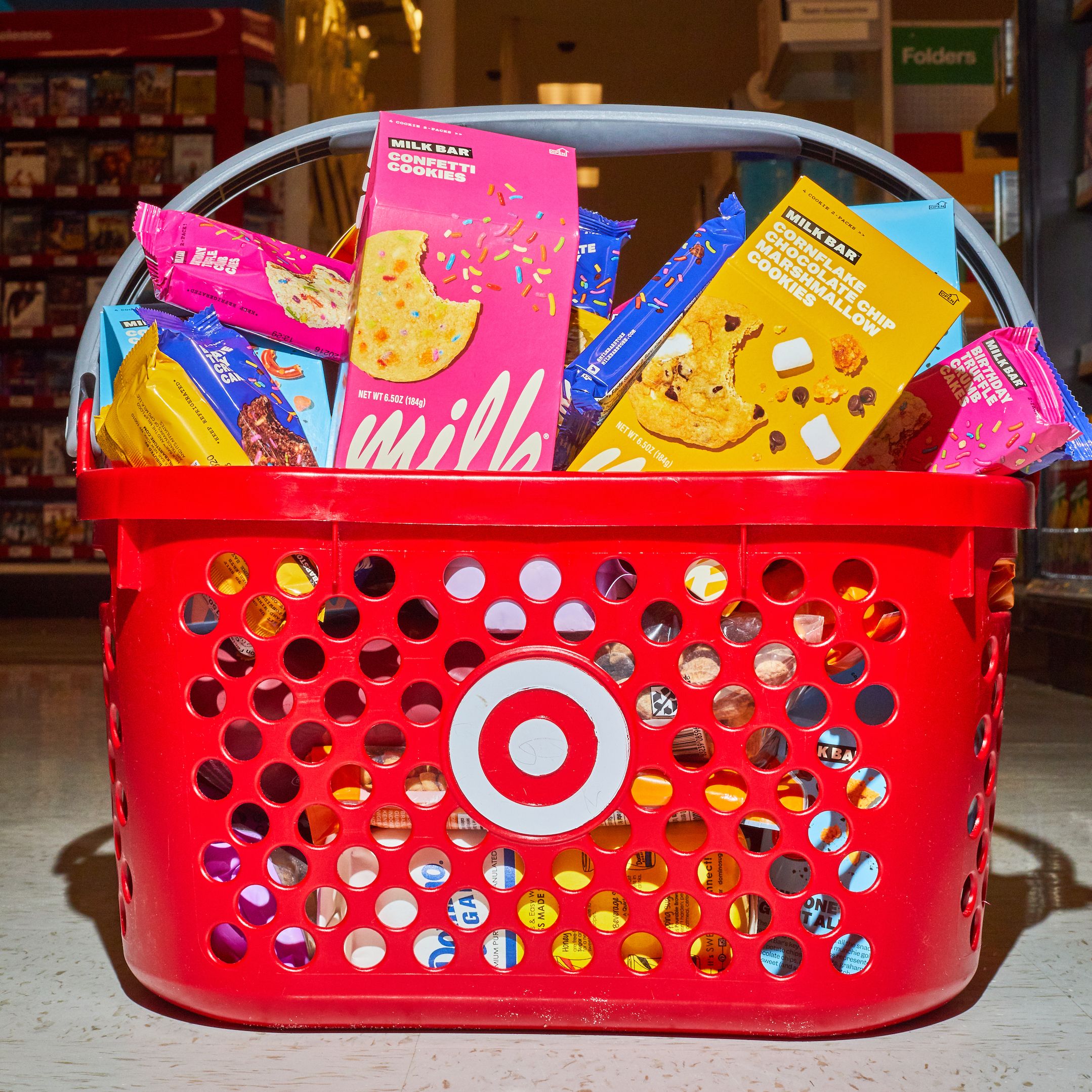