If you’re a fan of First We Feast’s YouTube series Hot Ones, you’ve probably spent more than a little time watching celebs suffer over spicy interview questions and even spicier wings. Many people have even gone the DIY route and recreated the game at home, but if you’re not trying to fill your cabinets with sauce and your fridge with chicken wings, the show has just given you a new way to bring on the heat at home.
The show just announced Hot Ones Truth or Dab The Game, and it sounds like it will make any party just a bit spicier. The game comes with a whopping 250 cards with trivia and other “truth or dare” style questions on them. They are “designed to pit players against each other and burn bridges” which is truly the wildest description of a game I’ve ever heard. I respect it!
If a player refuses to answer a question, or answers trivia incorrectly, they have to take a spoonful of the infamous Last Dab, which fans will know as the final and most terrifying sauce on the show. Seriously, it’s made celebrities weep. Oh, and at the end of the round if you have the weakest answer to a “cringe-worthy question,” you’ll also have to take a bit of The Last Dab. I would definitely keep some water, milk, and ice cream handy, just in case.
There are no wings required to play the game and everything you see in the photo above is included. It requires three-to-six players and is suggested for ages 17 and up, just FYI. You can get your hands on it starting Thursday, August 27, at 11 a.m. ET for $34.99 at the First We Feast SHOP, Heatonist, and Amazon. Happy dabbing! 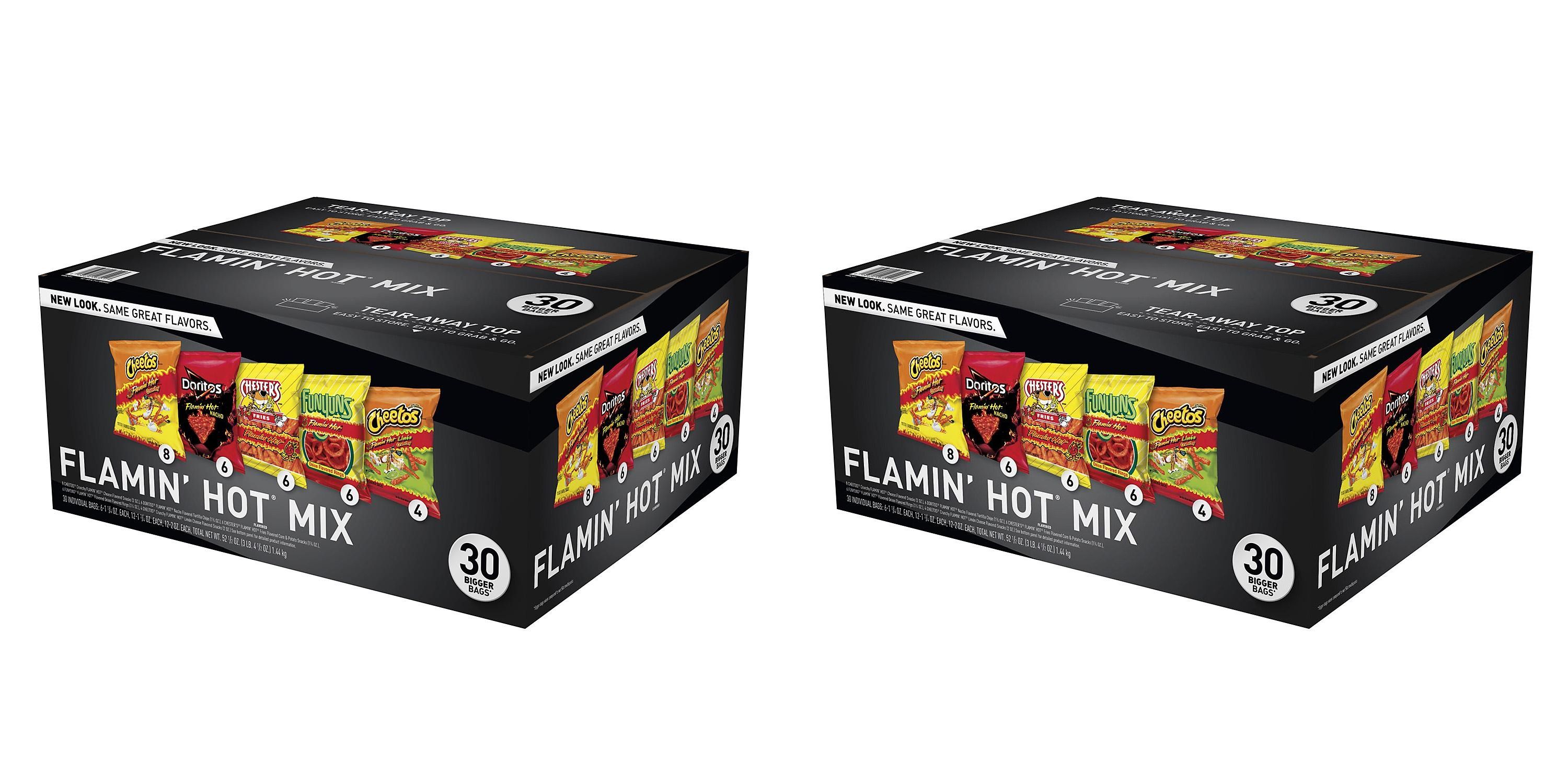