Coffee and cereal go hand-in-hand for breakfast, but over the years we’ve seen more and more overlap between the two morning favorites (I’m looking at you, Dunkin’ cereal). There are also a number of Starbucks secret menu items that fans have created using menu customizations and one recent creation is guaranteed to taste like Apple Jacks cereal.
Like any other Starbucks secret menu item, it’s important that you order it by following the instructions rather than the name since it’s not an official drink on the actual menu. The base for the Apple Jacks Frappuccino starts with a grande cream-based cinnamon dolce Frappuccino. Then, you’ll want to ask for a splash of apple juice to the second line of the cup.
To finish it off, add one pump of hazelnut and a sprinkle of cinnamon dolce topping and a little matcha powder on top. The drink itself is white in color but the sprinkle of cinnamon dolce and matcha on your whipped topping at the end add a green and reddish-brown similar to the cereal pieces you know and love.
The Apple Jacks Frappuccino 🍏 #starbucks #starbucksdrinks #starbuckssecretmenu #starbucksrecipe #starbucksbaristarecipes
If you’re worried about asking your barista for the correct customizations, Totally the Bomb laid out exactly how to ask for the order on their site and in a TikTok that shows full close-ups of the final drink. We know part of the appeal is the Instagram potential, and this one looks just as good as those who have tried it say it tastes. Heading to Starbucks ASAP, y’all need anything? 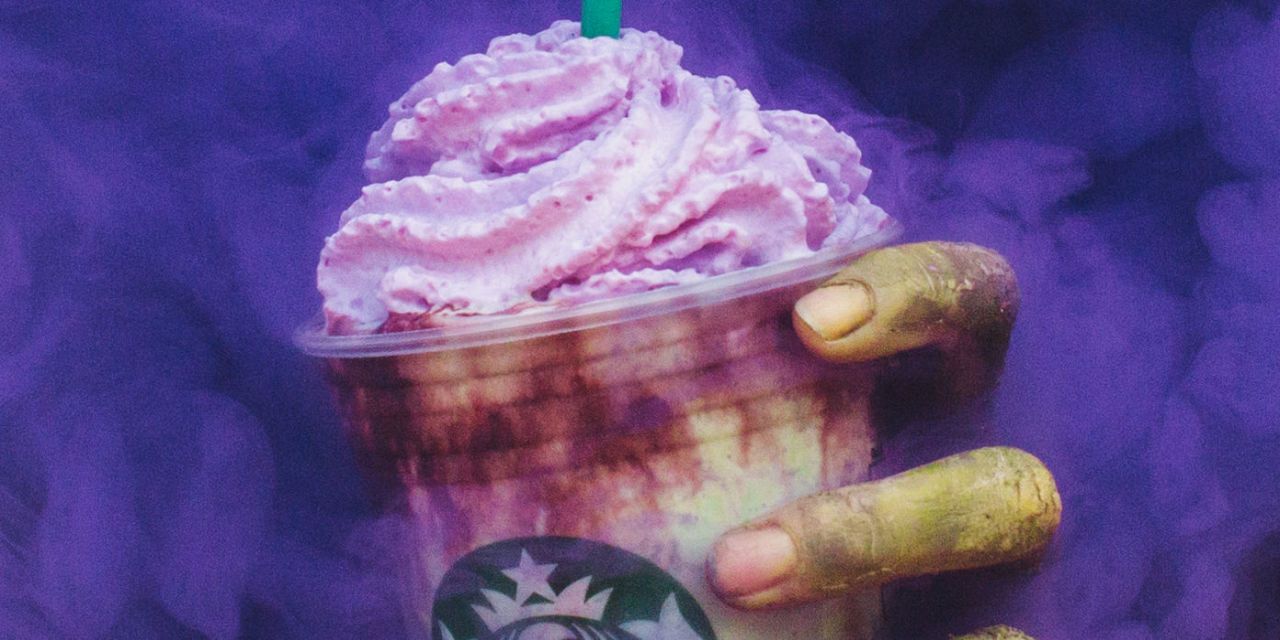 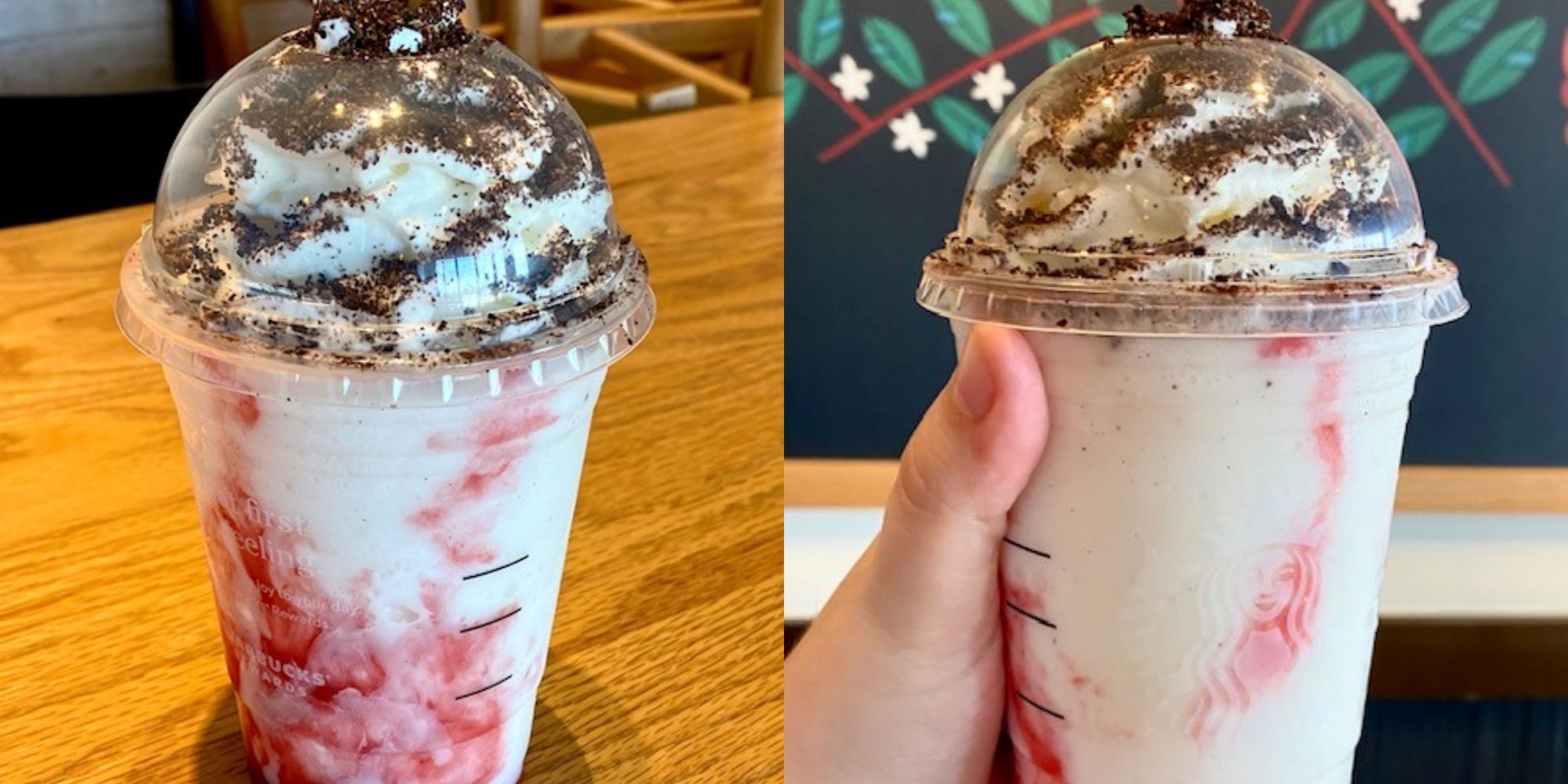