Get Ready for a Ton of New Peeps Flavors for Easter 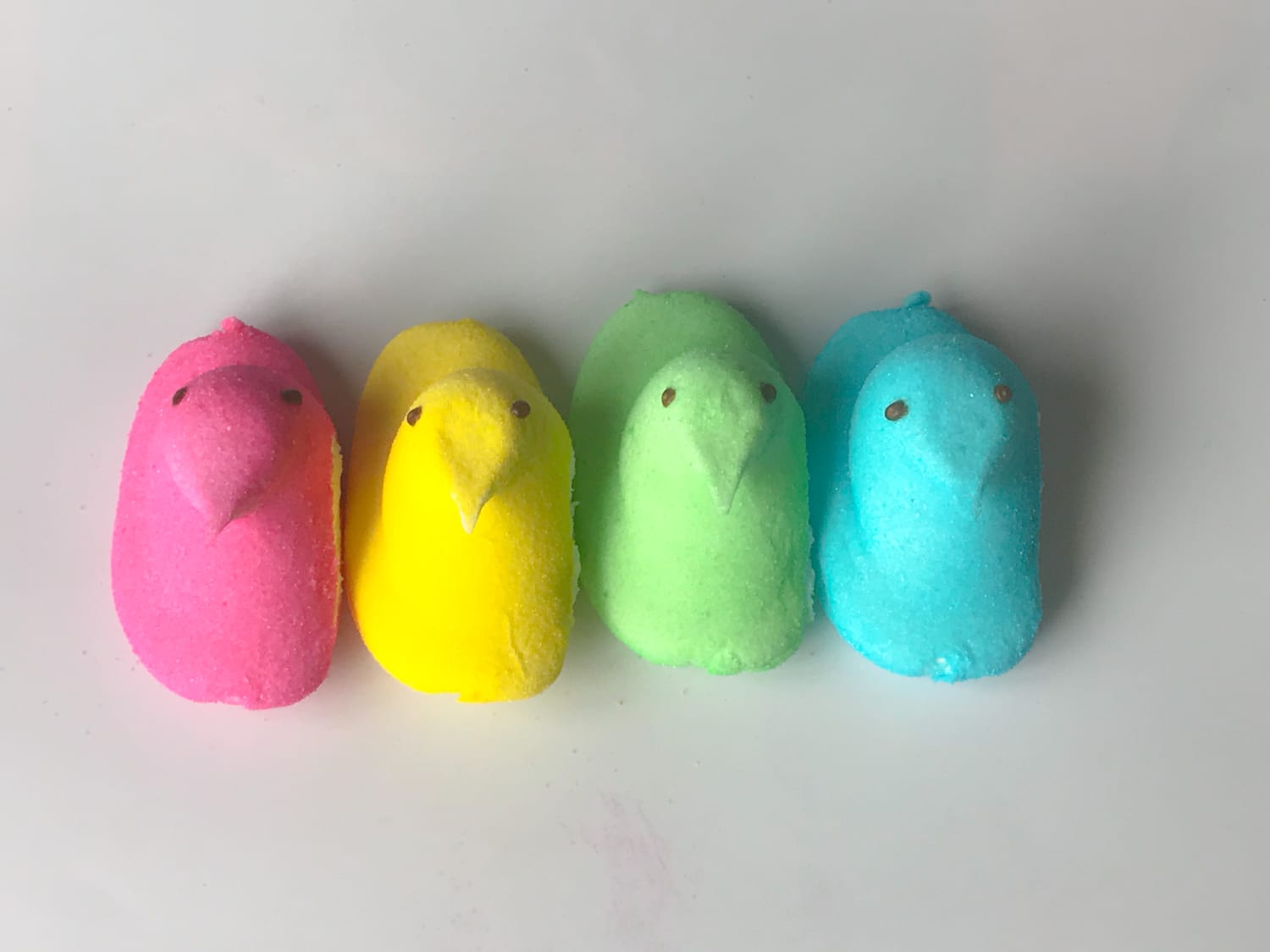 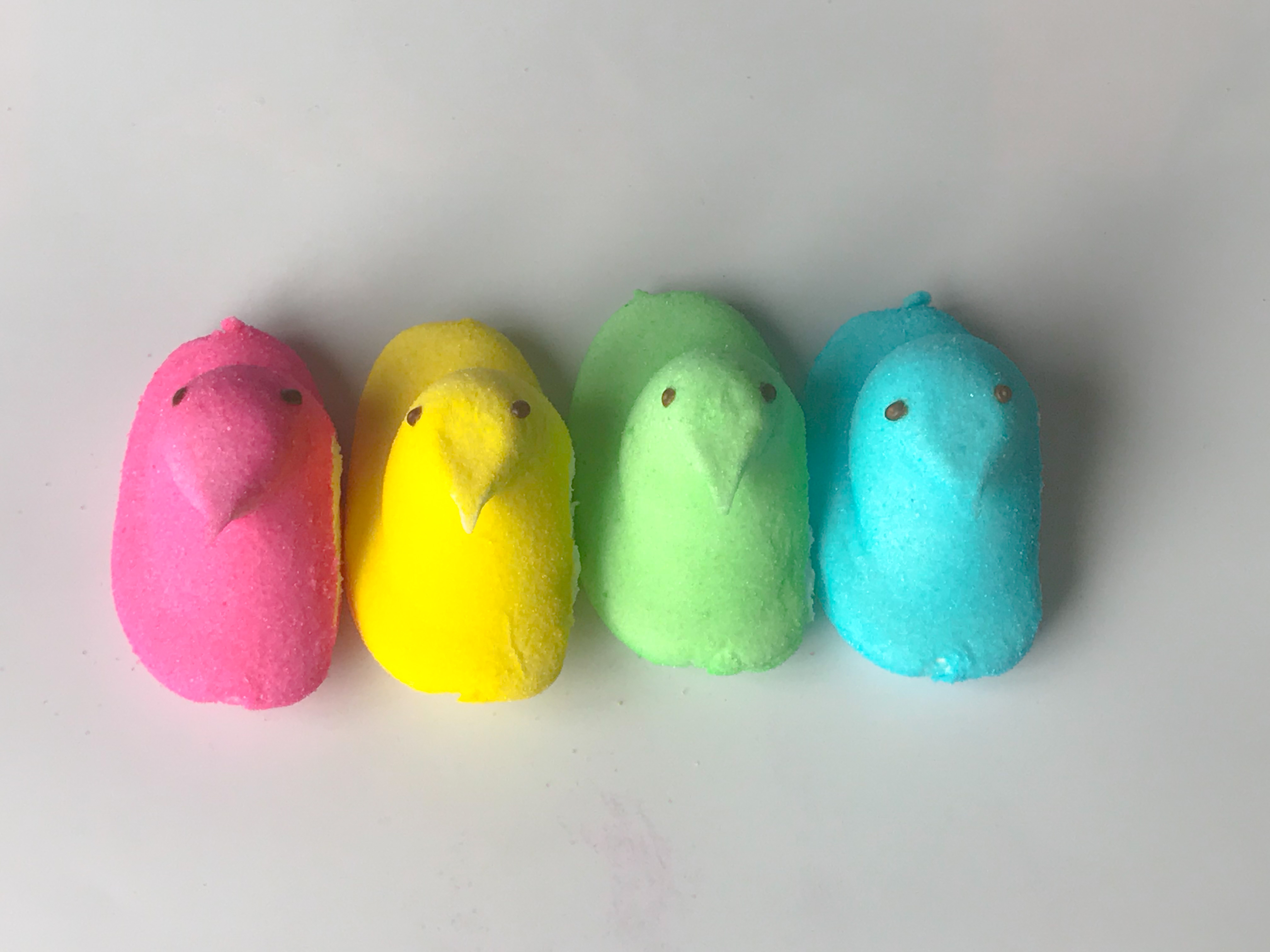 Of the more divisive candies there are to enjoy in this wide world of sugar, marshmallow Peeps stand at the top of the list. But all you haters can sit down, because marshmallow Peeps just announced a ton of new products, some more typical, and some as wild as my taste buds will allow.

This release of a cavalcade of flavors comes right after the announcement of a Kellogg’s Peeps-flavored cereal already on sale, as well as a Peeps-flavored creamer coming out in partnership with International Delight. Peeps already has a sour watermelon flavor and a party cake flavor for sale at Target stores, too, so you can’t fault Peeps for diversifying!

You can also find Peeps’ more standard fare nationwide: 5-ounce Peeps Chocolate bunnies, Peeps jelly beans, and Peeps bunny lollipops sell at Target for $4 or less, and Peeps in general are pretty inexpensive, so you can expect my cart to be full of them next time I find myself at Target.