In honor of the upcoming season of The Mandalorian, Disney is planning a series of product launches related to the award-winning series. “Mando Mondays” will start on October 26 and run through December 21 with different items for fans to purchase.
First released in November of 2019 on Disney+, The Mandalorian quickly became a go-to binge watch for Star Wars fans. It also introduced the world to Baby Yoda, a character who is so beloved he can now be found on just about any product you can think of. There’s no question that he’ll be the star of some of the items dropped during the upcoming “Mando Mondays.”
Season two hits Disney+ on October 30, so Mando Mondays are sure to be. a great way to get hyped for the release as well as to buy some new products for the holiday season. With the last product launch on December 21, it gives you enough time to do some last-minute Christmas shopping for the Star Wars fans in your life. Baby Yoda has so far been reimagined as a doll, some Tupperware containers, PEZ dispensers, and so much more, so there’s really no limit as to the kind of products we’ll be seeing starting October 26.
Because of the show’s cult following, the items are likely to sell out quick, especially if they’re limited-release or special-edition, so we’ll be sure to inform you of all the best deals once we know more about them. Until then, set a reminder for October 26 so you have something to look forward to. 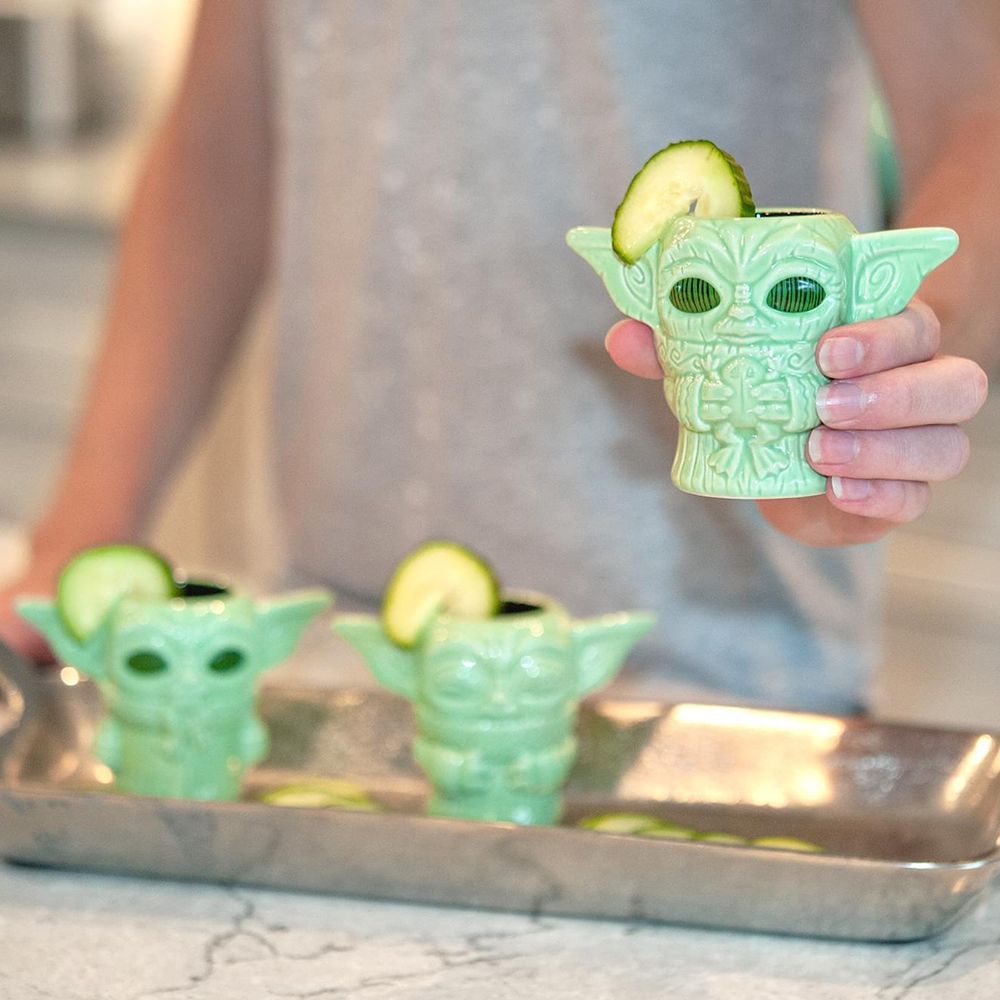 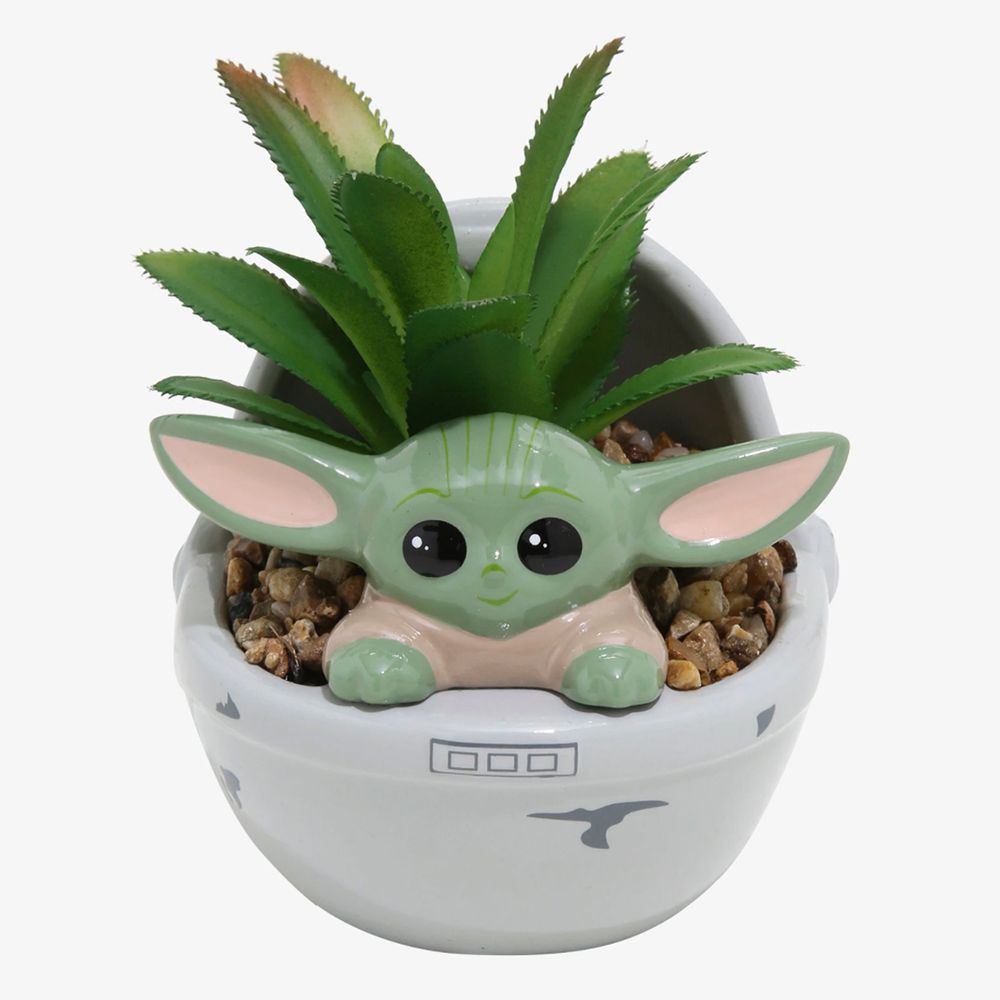