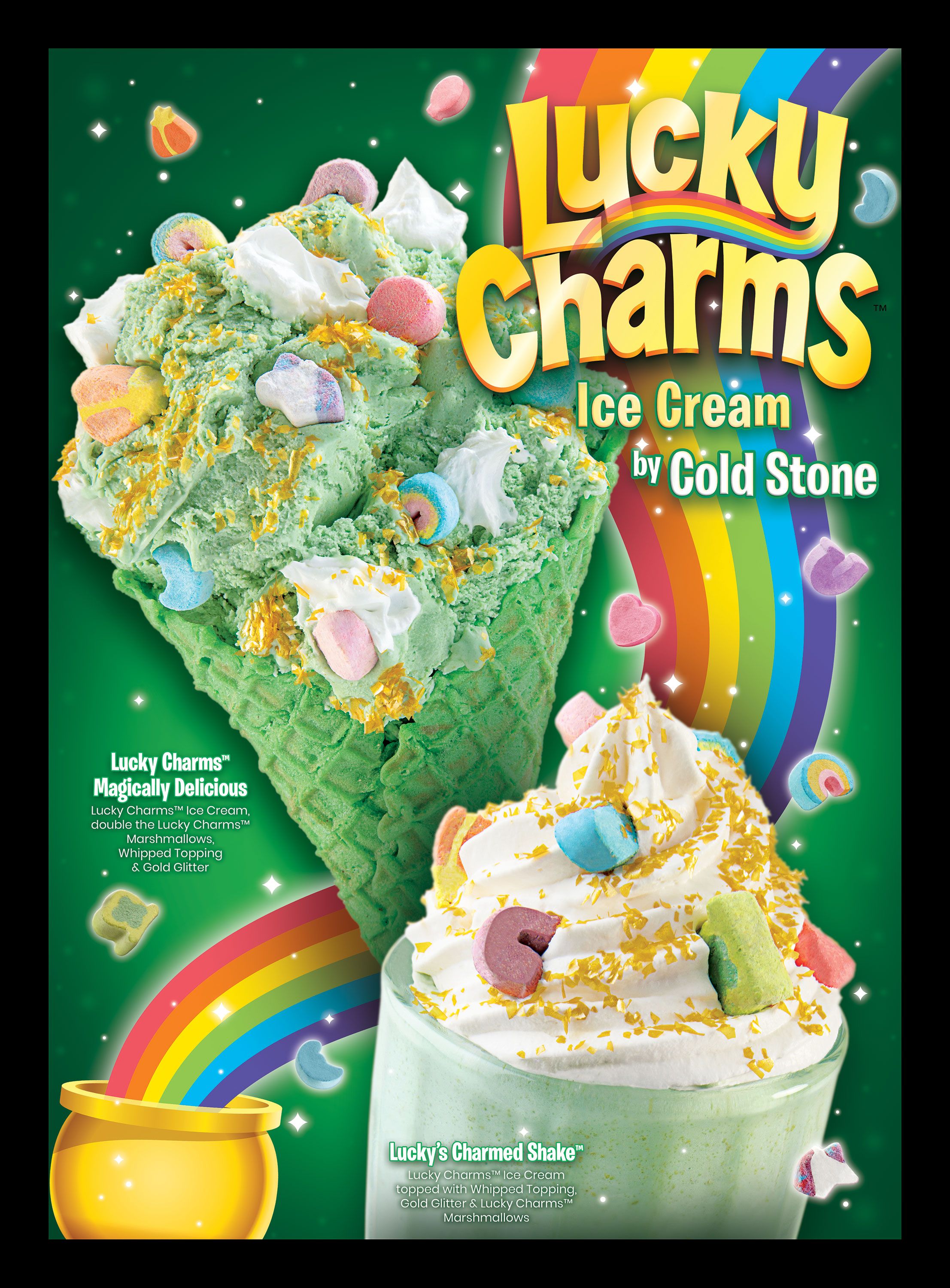 “For generations, Lucky Charms has been synonymous with wonderment and fun, and this year we’re adding even more colorful magic for a special St. Patrick’s Day,” Mindy Murray, senior brand experience manager for Lucky Charms, said in a press release.
The Lucky Charms ice cream and milkshake will be available at participating locations nationwide beginning on March 1. We don’t expect them to last long after St. Patrick’s Day, so don’t waste those weeks that they’ll be on the menu.
From: BestProducts
Source: Read Full Article