There are certain cooking chores that will just always and forever be a pain. Like, I eat about a head of garlic every single day but I still dread peeling and mincing garlic. Cracking eggs is equally annoying, and we’re all guilty of getting shells into the bowl. But it turns out there is one person on this planet who is not susceptible to such mistakes and that’s little Luna Simone Stephens.
Proud mom Chrissy Teigen posted two videos on Twitter of Luna cracking eggs into a little bowl. Luna was even dressed for the occasion, donning pajamas with eggs all over them, so you knew she meant business. Luna swiftly cracked two eggs into the bowl perfectly without getting a single shell inside and we’re honestly really impressed.
I just realized it cut off! pic.twitter.com/QmbVG6OHq2
“She really never gets a shell inside it’s amazing,” Chrissy said while laughing. “Good job!”
Seriously, we’re in awe. We need the egg cracking tutorial, Luna!! By the way, Luna was cracking eggs for Chrissy’s sunny side up eggs tutorial, which you may have heard about. Because Chrissy is the queen of getting people talking on Twitter, users quickly replied with anger because she fried up an egg using olive oil rather than butter.
For the record, it’s totally a thing to use olive oil to fry eggs!!! Everyone from queen Martha Stewart to celebrity chefs Rachael Ray and José Andrés do it so leave Chrissy alone! Her rage did however inspire this perfect tweet that I will be using to reply to people from now on:

god just shut up for once. why do I help you 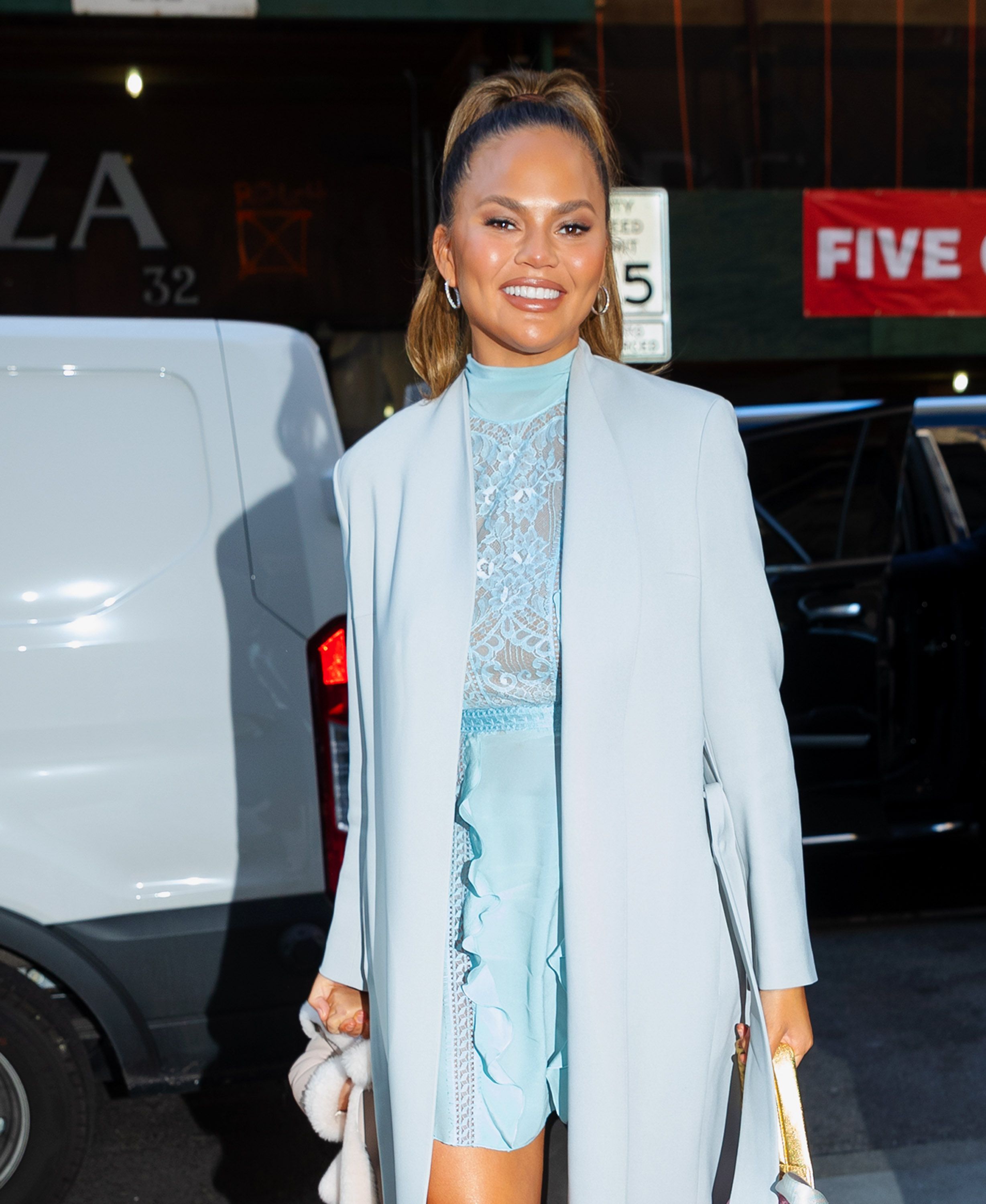