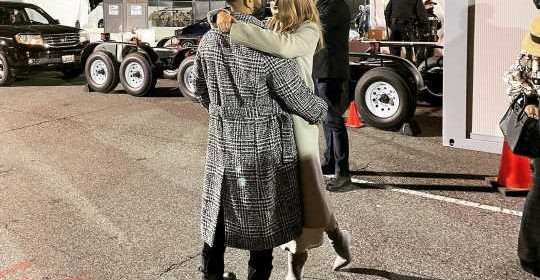 Chrissy Teigen has been sharing a few behind-the-scenes looks at prep for President Joe Biden’s inauguration celebration, but some of her posts apparently got her “scolded” for revealing surprises before the big day.
On Tuesday night, Chrissy shared photos of herself and John after they apparently got lost on the way to his soundcheck (John is slated to perform on Wednesday night’s Celebrating America inauguration, well, celebration in Washington D.C.). “We got lost on the way to soundcheck but stumbled across these literal f*cking heroes!!” she captioned the post, which included photos of her posing with National Guard members as well as a snap of herself and John embracing.
https://www.instagram.com/p/CKQB-D8BCv8/
A post shared by chrissy teigen (@chrissyteigen)
Chrissy then took to Twitter to show a video of John alongside members of a military band, posing as she says “wow, amazing.” She captioned the tweet “John! I’m going to cry.” She also shared some additional looks at that moment in another video.
pic.twitter.com/ZRmuDP7uKz
John! I’m going to cry pic.twitter.com/3Lycc3FoJR
But Chrissy quickly followed those videos up by saying that her tweets apparently gave too close of a look at the events, saying “LMAO apparently that was all supposed to be a secret and i got scolded so act surprised tomorrow I’m crying.”
However, that didn’t stop Chrissy from continuing to live-tweet her D.C. adventures, which included dispatches from her hotel room where she spotted Jennifer Lopez from the window and letting us know that she tested negative for COVID-19 on early Wednesday afternoon.
https://www.instagram.com/p/CKQ-s03h2OR/
A post shared by chrissy teigen (@chrissyteigen)
She also issued a brutally honest goodbye to former President Donald Trump on Instagram, saying, in part, “Maybe it wasn’t such a good idea to have the guy with barely enough well done steak with ketchup fueled brainpower to power a lightbulb who doesn’t even know how to close an umbrella run the country.” 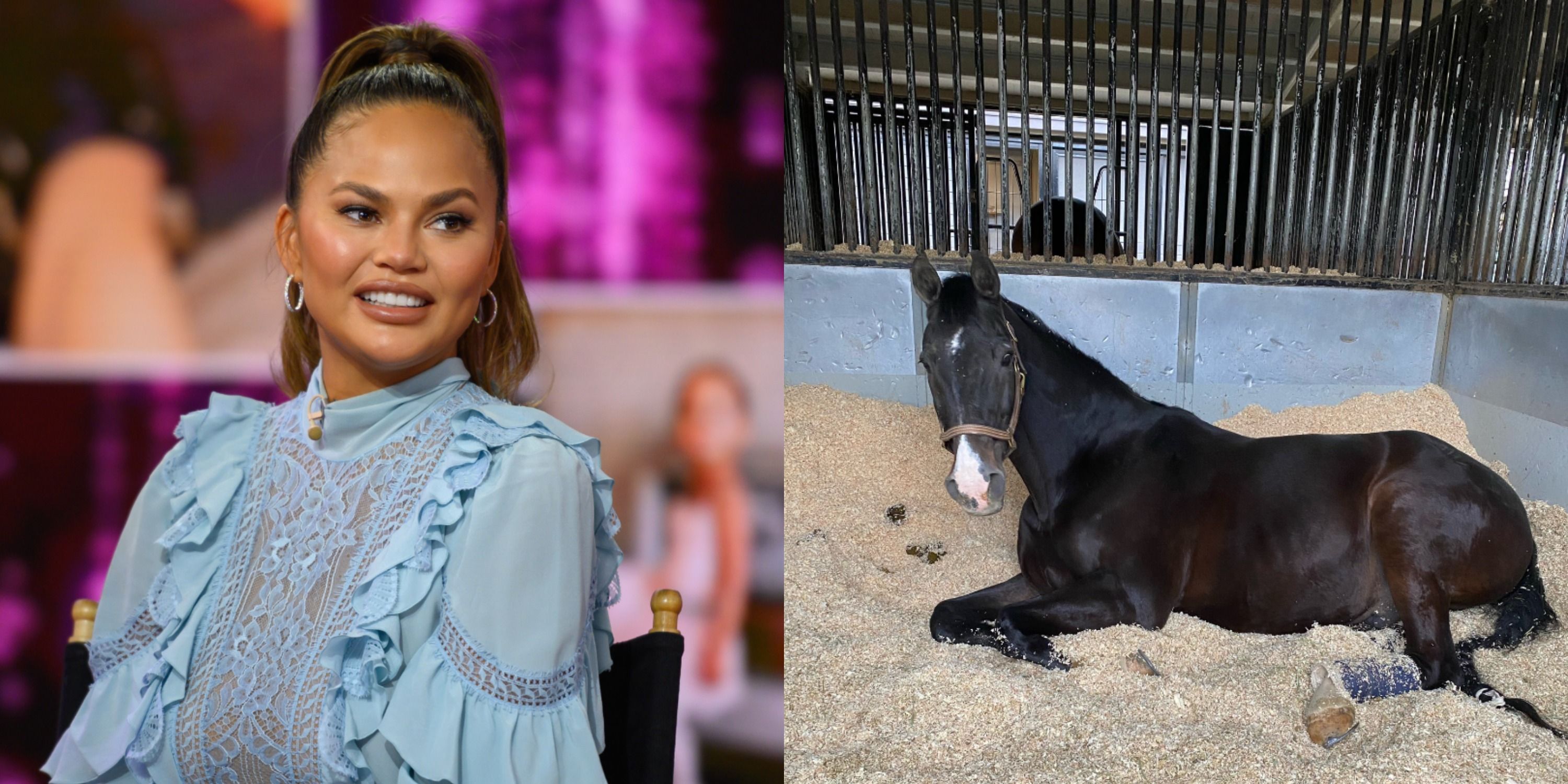