Update: September 10, 2020
Just when you thought the song “Baby Shark” was out of your head for good, the new mac & cheese based off the popular music video is now available for purchase. The baby shark mac & cheese is exclusively available at Walmart and the pieces are look exactly like those in the famous YouTube video.
This mac & cheese requires just as much effort as any other boxed version, so it’s as simple as boiling water and adding butter, milk, and the cheese packet. @Junkfoodinthetrunk3 shared a photo of the box and the preparation, as well as a close up shot of the noodles. Each piece is shaped just like one of the sharks or fish from the Pinkfong YouTube video that has probably been in your head for the last few years.
It’s unclear if this is a permanent product or will only be around for a little while, but if it’s anything like the namesake catchy jingle, it’ll probably stick around for a while. After all, there’s never a bad time for some mac & cheese. Doo, doo, doo, doo, doo, doo…
Original Post: July 10, 2020
Even if you don’t have any young kids in your family, you’ve definitely heard the song “Baby Shark” at some point over the last few years. It became a phenomenon because of how much little kids love it, and now an entire mac & cheese is coming to stores based off the popularity of the song.
Though “Baby Shark” has been a well-known campfire song for ages, it really took off after a South Korean education brand called Pinkfong released a version of the song and a subsequent music video and dance on YouTube in 2016. Honestly, it’s been stuck in my head ever since, and Pinkfong is now coming out with a Baby Shark mac & cheese that uses the same characters from the famous video.
The mac & cheese, which will be exclusively available at Walmart starting July 27 for just 50 cents a box, has the same colorful shark characters on the front that are in the video. There’s also a maze on the back of each box for kids to enjoy along with their food.
Like most boxed mac & cheeses, the preparation is super simple. All you have to do is boil six cups of water and then cook the noodles for eight-to-10 minutes depending on your tenderness preference. After you drain the noodles, you’ll add some butter, milk, and the included seasoning packet to get the finished product. The noodles are shaped like the Baby Shark characters so kids are guaranteed to love it, and I’d suggest serving it with a side of “Baby Shark” playing in the background for optimal results. 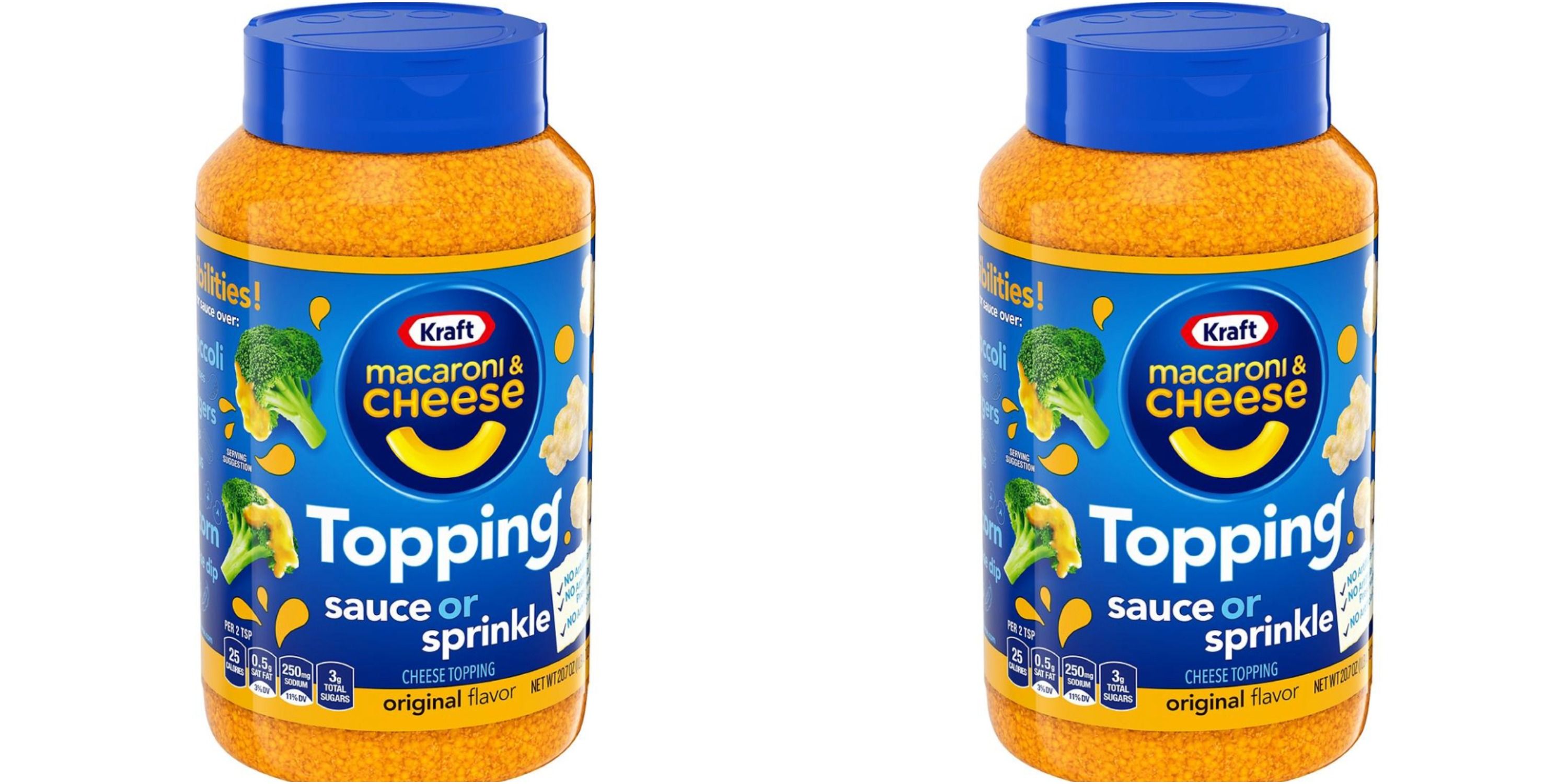 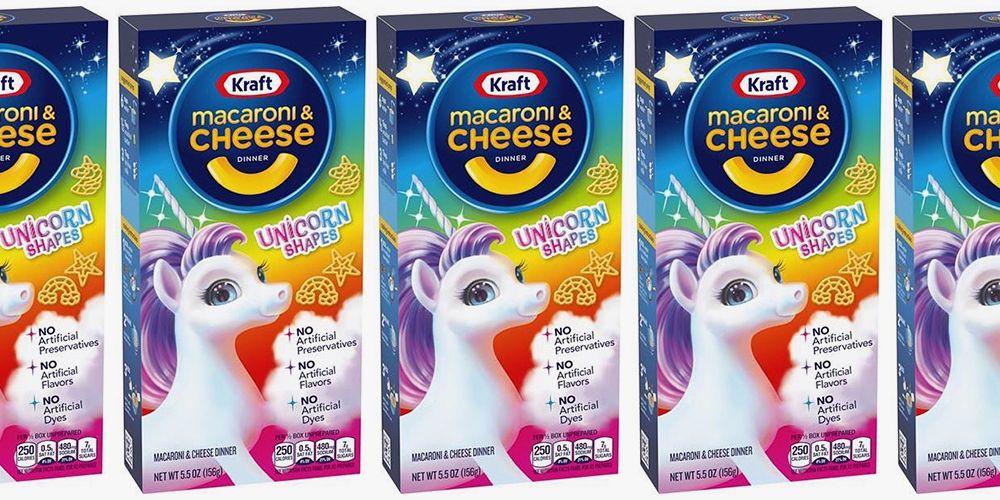