PepsiCo announced this week that it has officially changed the name of its Aunt Jemima pancake and syrup products to Pearl Milling Company.
The company said that Pearl Milling Company was founded in 1888 in St. Joseph, MO, and was the originator of the self-rising pancake mix that would later become known as the Aunt Jemima brand. Quaker Oats (now under PepsiCo) bought the brand in 1925.
The news comes a little over six months after the company announced the intention to change the name and logo of its Aunt Jemima products, saying at the time that its “origins are based on a racial stereotype.” PepsiCo added in a recent statement that it had “updated its image over the years in a manner intended to remove racial stereotypes that dated back to the brand origins.”
Still, the logo and name were long criticized by many activists who called for their removals, as well as for the removal of other logos and names with racist origins including Uncle Ben’s, which has since changed its name to “Ben’s Original.” According to The New York Times, “white Southerners once used ‘uncle’ and ‘aunt’ as honorifics for older Blacks because they refused to say ‘Mr.’ and ‘Mrs.'”
Pearl Milling Company-branded pancake mixes, syrups, cornmeal, and grits products will begin to hit supermarket shelves starting in June. All of the same products will then be available under the new packaging. Products will continue to be available under the Aunt Jemima name without the logo until June.
PepsiCo’s also said in its statement that it would soon disclose the “details of a $1 million commitment to empower and uplift Black girls and women, inviting the community to visit its website and nominate non-profit organizations for an opportunity to receive grants to further that mission.” 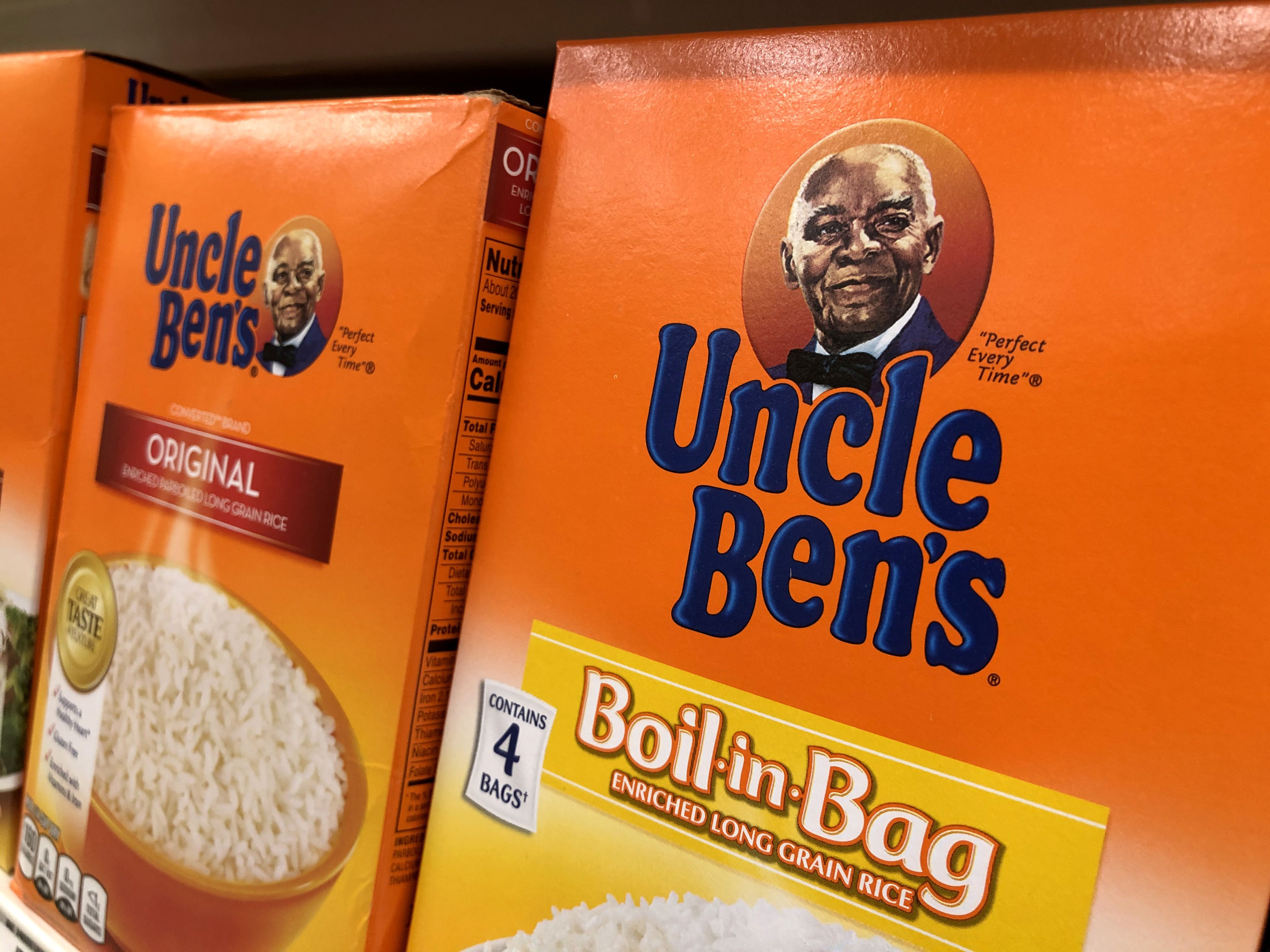