Are We Becoming Addicted to Delivery? 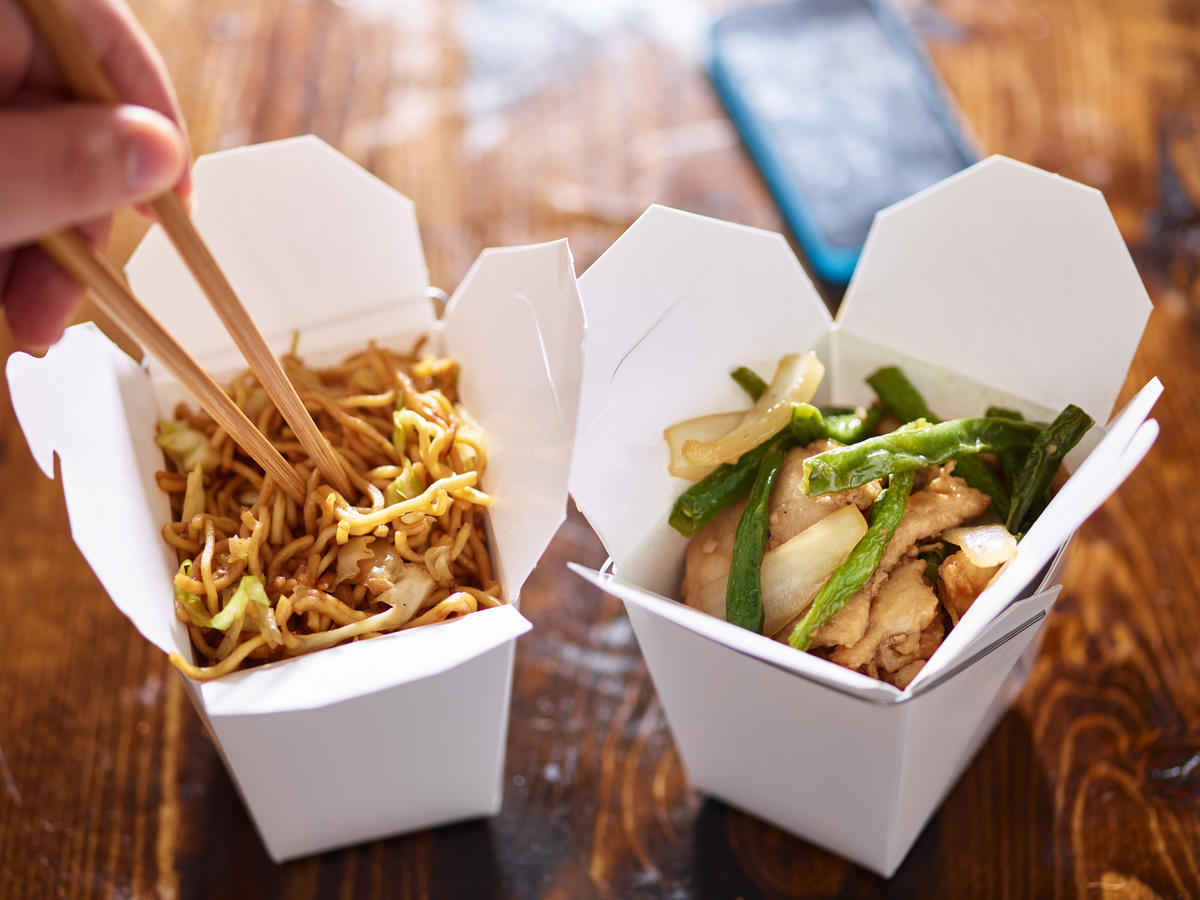 Anyone who’s ever dealt with inclement weather, hosted a party, or suffered through a hangover knows that delivery food can be a lifesaver. With a proliferation of services (including some that pick up food from grocery stores, fast food joints, and restaurants that normally don’t deliver) competing for customers by offering a plethora of discounts, companies better hope that America’s delivery food addiction only grows stronger.

According to data from Canaccord Genuity cited in the Wall Street Journal, delivery apps like Postmates, DoorDash Grubhub, and the like accounted for about half of all orders that comprise the $17 billion online takeout market in 2017. That number’s expected to grow by 300% by 2022. It’s likely that this growth will be fueled by the burgeoning independence of Gen Z consumers. Data cited by the WSJ indicates that they ordered delivery almost as often as millennials, who placed 552 million orders in 2018.

So how do our ordering habits break down? It turns out that the market for delivery is dominated by a select subset of power users. A Cowen & Co survey of 1,749 U.S. adults from December 2018 found that while the majority of respondents said they ordered delivery no more than once a week, 6% said that they place orders “at least daily.”

If more and more users wooed by a deluge of discount offers and coupon codes can join that group, it might be a big deal for the market because the average order price is rising. As another survey from William Blair done in October of 2018 suggests, almost half of all delivery orders were for $25 or more. Simultaneously, delivery fees are more common than they used to be, as the same poll suggests that delivery fees on orders have become more common since December 2016, and that paying a fee of $5 or more is becoming less rare.

Either widespread customer acceptance of those fees or convincing frequent orderers to sign up for loyalty programs will be essential if companies expect to thrive. Given how undifferentiated delivery services are (after all, they’re only the middlemen involved in getting you food from another business), it’s really a matter of identifying and sticking with what the best deal at any given time might be. But, for example, delivery addicts believe they routinely get the best deals by signing up for DoorDash’s subscription service (which waives delivery fees on orders about $15 in exchange for a monthly billing), for example. If the greatest deal to be had involves ordering daily, then delivery apps might have staying power in the ways that meal kit companies like Blue Apron—whose customer base has been nearly sliced in half from its 2017 peak—have yet to figure out.

Some of the major players in the marketplace seem to think that obfuscating delivery fees through membership programs and loyalty bonuses could help drum up business. “We just pass through the cost for the delivery, and that is borne by both the diner and the restaurant. And it’s fascinating,” Grubhub founder and CEO Matt Maloney told the WSJ in October 2018. “We see ten times as many people placing orders when you have zero delivery fee versus a typical $3 delivery fee.”

So in essence, a small percentage of us are addicted to ordering delivery food, but that’s going to grow as long as brands continue to realize that that’s where the money is to be made. It may sound like the end of cooking culture as we know it, but it’s worth noting that you can get your groceries through deliver too. And at the end of the day, we’ve all gotta eat.