After Amy introduced what the video was about, Jane kicked things off by thanking fans for watching the show and for supporting them, as well as thanking Amy, Chris, and Gene. Amy also thanked Food Network, and all three adults thanked members of what is presumably some of the creative team behind the show.
Fans and famous friends of the series chimed in on the Instagram comments to say how much they’ve enjoyed the show, which follows Amy learning cooking lessons from Chris while they spend time at home.
“THATS MY BEST FRIEND GENE,” actress Beanie Feldstein commented, while Paris Hilton simply added heart-eye emojis. “Your show brought so much joy to my life. The chemistry that you and Chris have is undeniable! My most favorite moments in when he would completely ignore your quick witted sense of humor, like he’s just so used to it,” one fan wrote.
Amy Schumer Learns To Cook recently already returned for a second season, and you can watch it on Food Network. 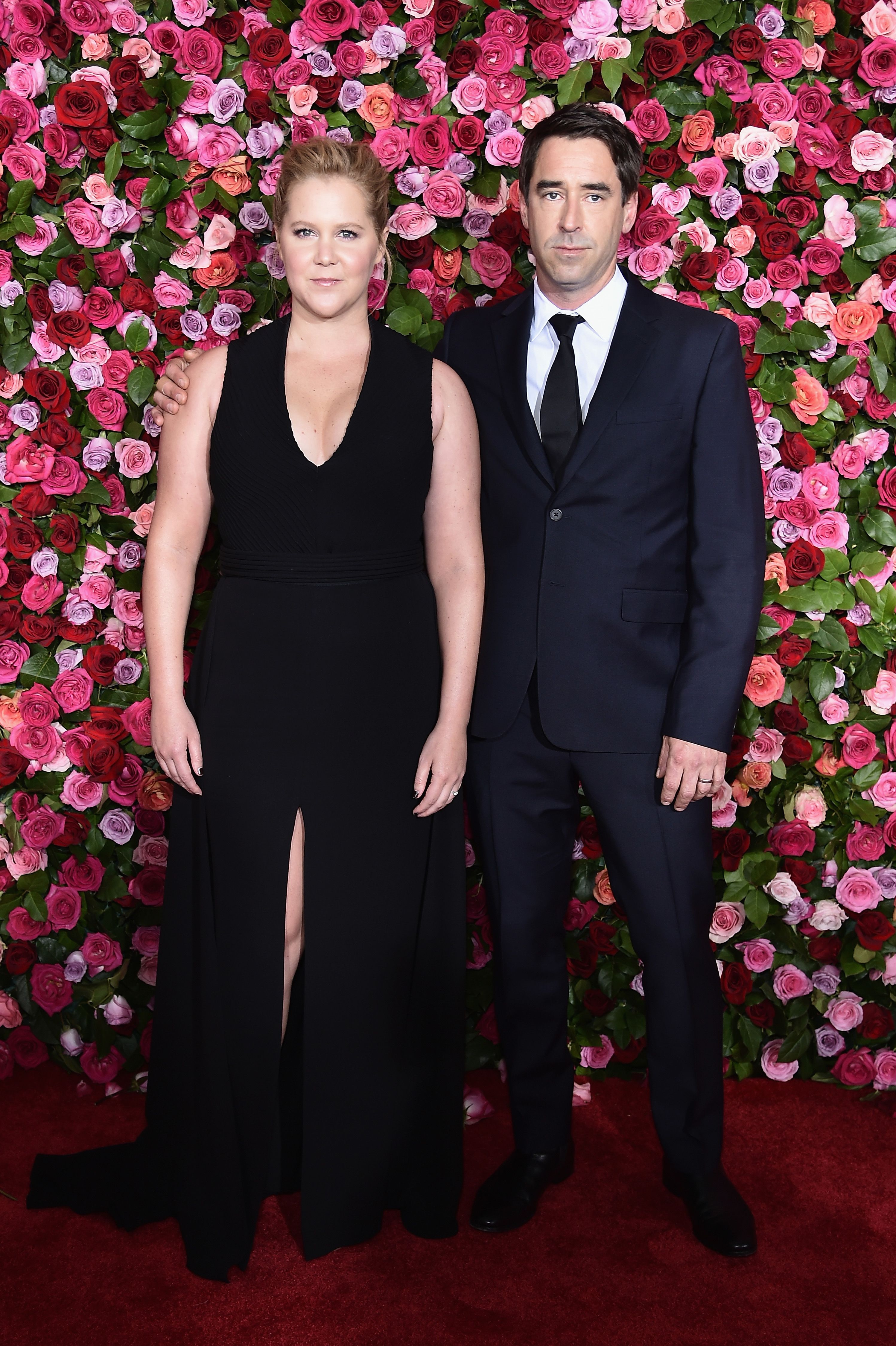