In case you haven’t noticed, Aldi is kind of taking over the world. It seems like everywhere you look, a new location is popping up, and that’s not by accident. Aldi announced its plans to open about 100 new locations across the United States in 2021, predominately in Arizona, California, Florida, and the Northeast.
While we don’t know exactly when these new locations will open or precisely where they will be, we did get some hints via Aldi’s other big news. The chain first announced a new regional headquarters and distribution center in Loxley, AL. The massive, 564,000-square-foot facility will serve up to 100 stores in Alabama, Southern Georgia, Mississippi, the Florida Panhandle, and Louisiana, the latter of which will become the 38th state with an Aldi, the chain announced. It’s not clear how many locations are set to open in the state or when these stores will open, but if you live in Louisiana, keep your eyes peeled! Also as part of the 100-new-store plan, Aldi said it aims to open as many as 35 new stores in theGulf Coast area by the end of 2022, with the first two stores in Tallahassee, FL, opening later in 2021.
This is just the latest in the chain’s expansion plans. Last summer, Aldi celebrated opening its 2,000th store in the United States and announced plans to open up 70 new storefronts by the end of 2020. This rapid growth makes Aldi on track to become the third-largest grocery retailer by store count by the end of 2022!!!
In addition to new locations, Aldi will also be expanding its curbside grocery pickup service by making it available at 500 additional stores by the end of the year. This will bring up the total number of Aldi locations offering curbside to over 1,200 by the end of 2021. 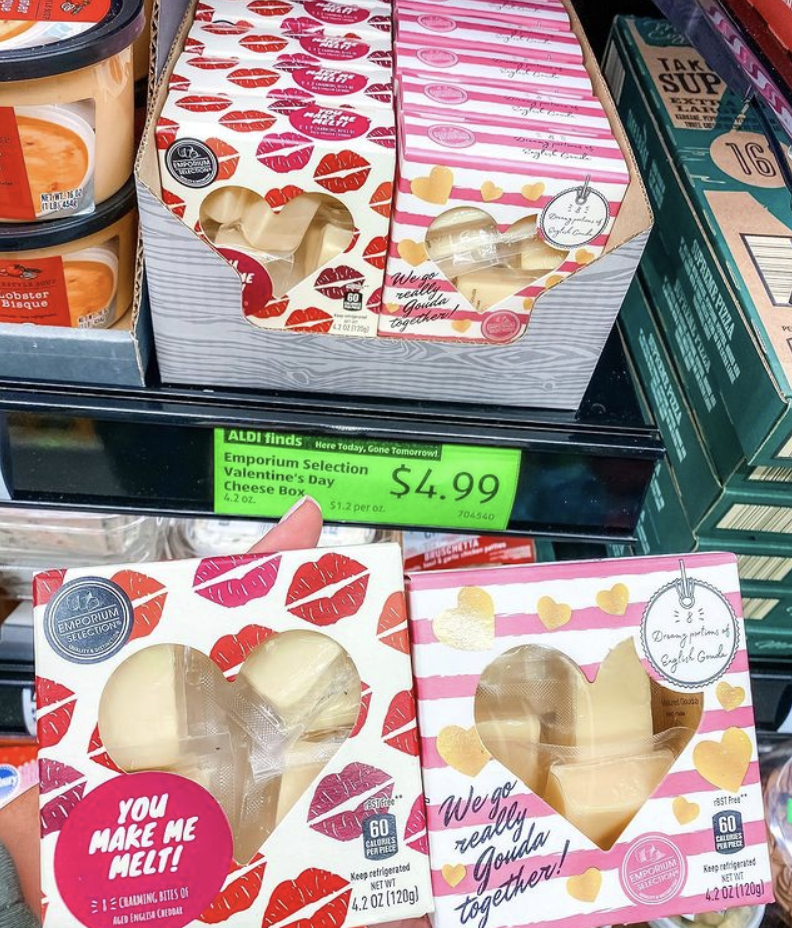