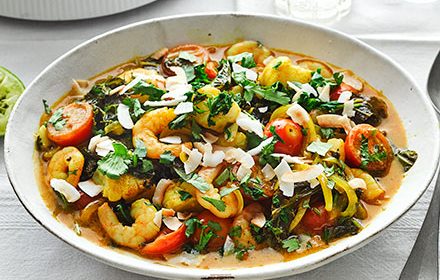 Onions are endlessly versatile and an essential ingredient in countless recipes. Native to Asia…

Mainly grown in Jamaica, Africa, India, China and Australia, ginger is the root of the plant. It…

Turmeric is a fragrant, bright golden-yellow root that is most commonly seen and used dried and…

A member of the cabbage family, kale comes in two forms: kale, which has smooth leaves, and…

The same shape, but smaller than…

A large hairy, brown nut that grows on the coconut tree, found throughout the world’s…