TV chef James Martin makes a regular appearance on screens up and down the country on his show Saturday Morning. The chef, who has a plethora of cookery books, often reveals handy cooking tips and tricks to viewers. Today was no different as James revealed an amazing trick using just paper on an induction hob.

James was joined by opera singer Katherine Jenkins via video call and comedians Jon Richardson and Lucy Beaumont as he explained how to make an onion tarte tatin.

James explained how to use grease-proof paper “to save you messing up the hob”.

He continued: “If you’re going to do this on a commercial induction hob, do it with a bit of paper.” 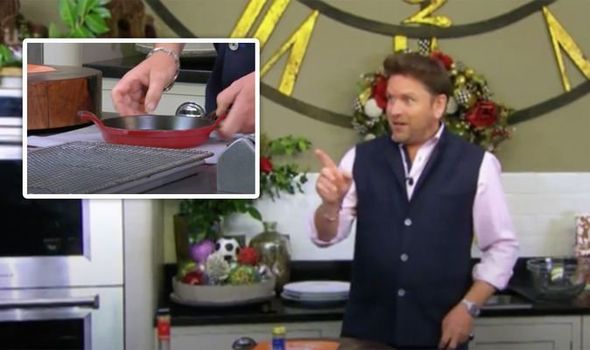 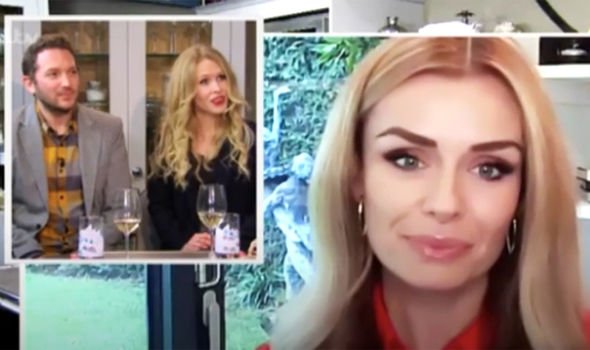 She asked: “Is that honestly true with the paper and the induction?”

James ensured the singer that the paper won’t burn, despite being heated up.

“Because it’s a commercial bit of kit,” he explained.

Katherine laughed and admitted she couldn’t use James’ trick on her own hob at home.

James said to Jon: “This is going to freak you out even more really isn’t it?” 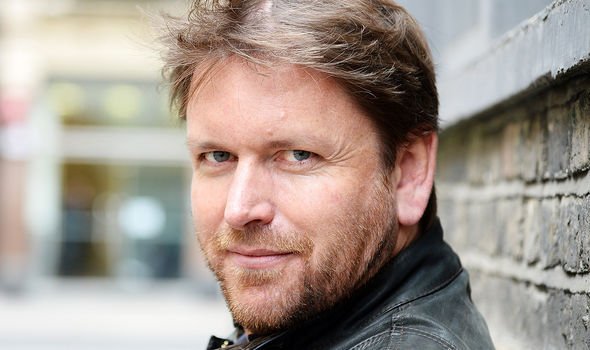 Jon proceeded to call James a wizard as the chef placed sugar in the pan to caramelise it for the tarte tatin.

The TV chef explained that a tarte tatin can either be sweet or savoury.

James made an onion tarte tatin on the show and said to use “the most amazing onions” which are called Roscoff onions.

He joked that the best place to get them was in Roscoff in France but that they can be found in local supermarkets if you look for Roscoff on the label.

For avid watchers of Saturday Morning on ITV, this year, James will be hosting a festive food celebration on Christmas Day.

He will be joined by a variety of famous foodies including Tom Kerridge, The Ritz’s head chef John Williams and Bake Off winner Mark Tilling.

James Martin’s Saturday Morning airs on ITV1 at 9:30am.