You Might Think Your Kitchen's Well Stocked, But You Still Need THIS Nonstick Pan 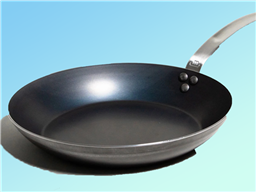 If you enjoy cooking at home and do it often, chances are, you have a fairly well stocked kitchen. In fact, you maybe even think you have it all. I bet you have a sharp chef’s knife and a good bread knife, a beautifully seasoned cast-iron skillet and a nonstick pan for scrambled eggs, plus a stainless-steel skillet. You’re probably searing up steaks and making chicken thighs, thinking you’ve got everything you need to whip up anything your heart desires. Well, you’re wrong. I know this because I too thought I had a thoroughly stocked kitchen until I came across Made In’s Blue Carbon Steel Frying Pan, in our test kitchens, where all the pros were raving about it.

This pan is made in the style of skillet often called a French steel, which are common in professional kitchens, where they’re prized for their ability to heat up quickly and stay hot. French steels aren’t common in home kitchens, but they should be. Luckily for all of us, Made In is producing gorgeous, restaurant quality pans at an affordable price. Welcome to the French steel revolution.

WATCH: How to Reverse Sear a Steak

Why We Love It

It’s backed by some pretty amazing chefs. Made In works with chefs like Tom Colicchio (from Top Chef) and Grant Achatz (the chef at Alinea, one of the best restaurants in the United States). Not only are these guys investors in this company, they have worked with the Made In team on design, adding details like a sharper angle on the edge of the pan, which Achatz likes for spooning butter over a sizzling steak or piece of fish. Both of these chefs also use this Made In pan in their restaurants, so you know they can take a beating.

It’s a nonstick skillet that will last. If you’re thinking you don’t need this pan because you already have a nonstick skillet, please reconsider. I have a nonstick pan, but the truth about nonstick skillets is that the coating eventually starts to wear off and it becomes unsafe to use, because no one wants nonstick coating in their food. Ceramic nonsticks are an option, but I’ve never found one that I feel performs as well as a normal, chemical nonstick. With the carbon steel, I can fry an egg or sear a chicken thigh without worrying that they won’t release. Like a cast-iron skillet, the patina builds up the more you use it, so there’s no worry that the coating will wear off over time.

It’s light. I love my cast-iron, but it’s so heavy, which makes it hard for things that need to be tossed and combined well, like a stir fry or a pasta. It’s also difficult to get down from my cabinets and to wash (ugh). This skillet is much lighter, but has all the qualities that make a cast-iron such an excellent pan. It has similar heat retention—the ability to get hot and stay hot—and actually heats up faster than your cast-iron. It’s also oven-safe to 1200 degrees, so perfectly appropriate for a sear-then-bake dish.

It’s affordable. Made In is a direct to consumer brand, which means that the company sells directly you, versus other companies that go through an old-school retail company, like Williams Sonoma or Macy’s. This means that their costs are lower, allowing them to pass savings along to us. That’s why they’re able to make this pan at a French factory that’s been producing carbon steel pans since 1830, and still sell it for under $100.

So, what should you do when you actually get this pan? Personally, I’d start by making these braised leeks, which go from stovetop to oven. Then, I’d try my hand at searing fish fillets, but skipping the nonstick in favor of your new favorite pan. After that, really, the sky’s the limit. 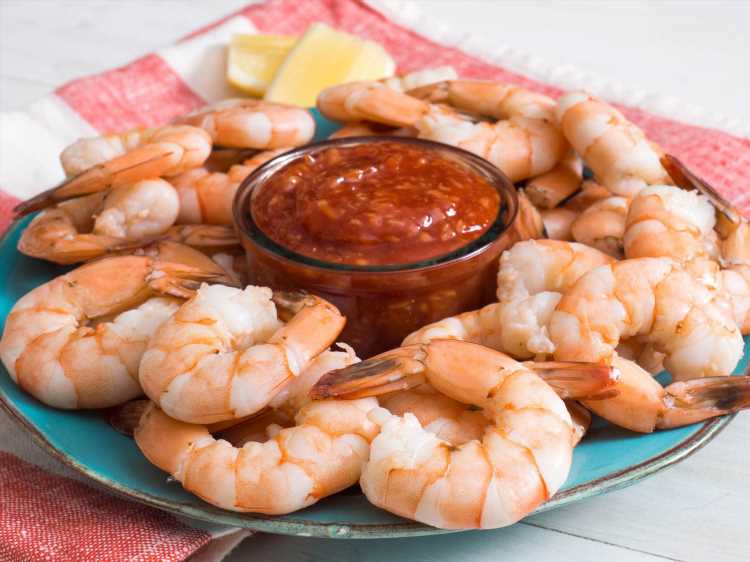