‘Worrying news!’ Weetabix shortage possible this summer due to strikes over workers’ pay

Despite first having been created in Australia under the name Weet-bix, Weetabix is a British cereal staple, produced in the UK since 1932. However, many Britons could miss out on their favourite breakfast this summer as a Weetabix shortage is likely, union officers have said this week.

Union officers have warned about a possible Weetabix shortage this summer due to workers’ strikes.

Engineers at Weetabix’s factories in Kettering and Corby in Northamptonshire have threatened to strike this month.

It comes after the news that the cereal company will change its workers’ pay and working conditions.

Employees have claimed that Weetabix is trying to make them accept new contracts, which could cut some people’s yearly salaries by up to £5,000. 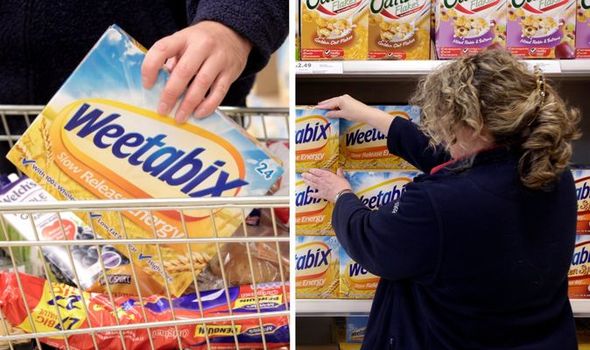 If workers do decide to strike, it will “undoubtedly” affect Weetabix’s production line, union officers have warned.

This means that the UK could be hit by a Weetabix shortage in the coming months.

Sean Kettle is the regional officer of the union Unite. He said: “If a strike occurs it will undoubtedly disrupt the production of Weetabix and result in shortages in the shops.”

A strike ballot opens today, May 27, and workers have until June 3 to vote.

If strike action is voted for, it will begin next month.

A change in Weetabix employees’ contracts will see people having to work fewer shifts and receiving lower pay.

Unite said that it is also feared Weetabix may use the fire and rehire practice, which means offering redundancy to staff with the intention of rehiring them with a different, less desirable contract.

This practice is becoming more common in workplaces, according to some British MPs. 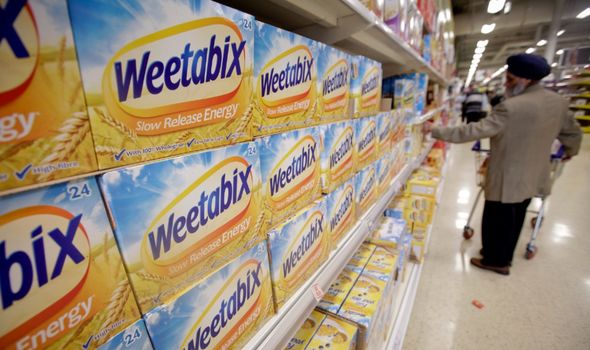 Last month, Labour MP Kim Johnson said the fire and rehire practice was “shameful and immoral” and that it was “spreading through workplaces like a virus”.

Mr Kettle agreed that the initiative should be scrapped, saying: “Our members play an essential role in keeping the Weetabix plants operating and to treat them in such an offhand manner in order to simply boost profits is disgraceful.

“The solution is in Weetabix’s hands.

“They need to withdraw the threat to fire and rehire our members and return to the negotiating table.”

A Weetabix spokesperson commented on the changes to employees’ working conditions. They said: “As part of our ongoing change programme, we have been in close consultation with our employees and their local union representatives to implement new ways of working.

“We are proud to have recognised the efforts of all of our teams in keeping our factories open throughout the challenges of the last year and we were very happy to be able to share two discretionary bonuses with our manufacturing teams during that time.”

Some Britons have taken to social media this week to express their disappointment at the news of a possible Weetabix shortage.

One person wrote on Twitter: “Can Weetabix pay their workers please because I don’t think I could handle a shortage.”

Another person said: “I’d better stock up, as this is my lunch five times a week.”

One person commented: “Worrying news, #weetabixshortgae my go-to breakfast may be in short supply.”

Another Weetabix fan added: “Just when you think it can’t get any worse!”