Frozen food has become even more popular than it already was over the past few weeks with people stockpiling and panic buying. Supermarket shelves were left empty across the UK as people stocked up on frozen food in fear they wouldn’t be able to access fresh produce.

Frozen vegetables are often frozen as soon as they have been harvested, which helps them retain the key vitamins.

Birds Eye has been a family favourite for over 60 years providing healthy fresh frozen food for generations.

Speaking to the Express.co.uk, Birds Eye nutritionist, Lauren Woodley said: “There is good evidence that frozen food is just as nutritious as fresh food, as freezing ‘locks in’ nutrients. 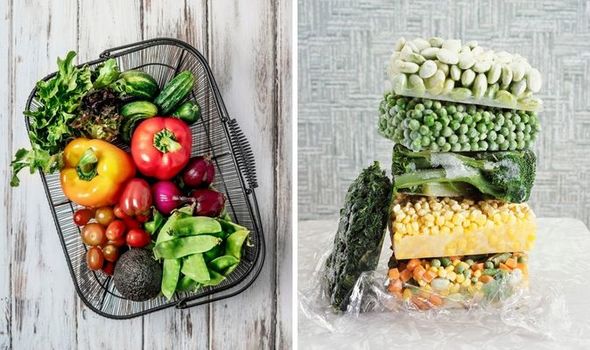 This means that when customers buy fresh vegetables or fruit from the supermarket, they are already a few days old.

Keeping food fresh during transport and storage is very expensive, and the window of usability is very short.

This is why frozen food is often cheaper to buy than fresh.

Lauren continued: “As soon as vegetables are harvested, the levels of some of their nutrients decline. This is especially true for vitamin C, which is an especially fragile vitamin, yet has an important role in the body including maintaining a normal immune system.

Lauren says that freezing is the “best preservation method for retaining nutrients,” and by being frozen as soon as possible it locks in the maximum amount of key vitamins. 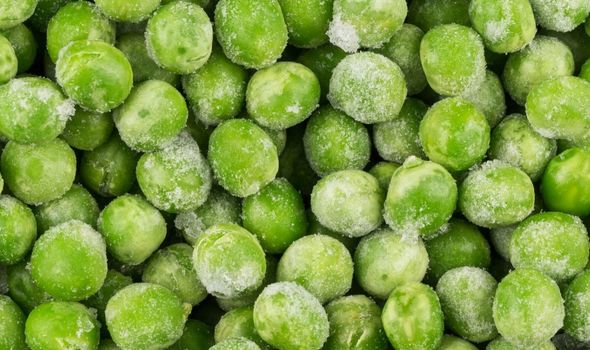 Lauren says that freezing is the “best preservation method for retaining nutrients,” and by being frozen as soon as possible it locks in the maximum amount of key vitamins.

Birds Eye’s peas are frozen within two and a half hours of being picked, they are then blanched in hot water before freezing. This ensures that they stay at peak quality.

Once frozen, the peas lose less than 10 percent additional vitamin C over a year in the freezer.

Lauren added: “It’s important to remember that the fibre, protein and mineral content of frozen food is generally the same as its fresh equivalents – so frozen food is just as nutritious as fresh, and in some cases more!”

However, some nutrients begin to break down when frozen produce is stored for more than a more. The greatest loss of nutrients occurs during the blanching process.

Food scientists at the University of California compared the nutritional value of fresh and frozen produce.

They measured the nutrients in samples of different frozen fruits and vegetables including carrots and peas.

They found that “frozen was as good as fresh,” and in some cases the frozen fruits and vegetables were better. 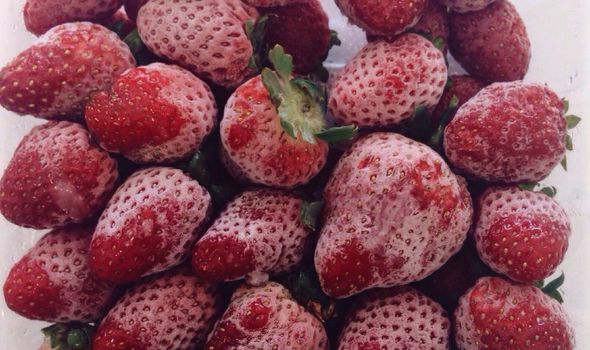 Head of Frozen, Andrew Staniland told the Express.co.uk: “Frozen food really locks in the nutritional benefits. You do not have to use preservatives to make frozen food.

“It is preserved by the temperature. The fresh market rely on salt and preservatives which is absent in the frozen food market.”

Also, customers can get frozen food all year round, some certain British fruits and vegetables are only available in seasons.

Andrew continued: “From a seasonal point of view you can only get British strawberries in the summer, but you can get frozen strawberries all year round.

“Frozen food is better, more nutritional and it is cheaper. There is also much lower food waste on the supply chain because of the freezing process.”

Andrew explained that there is less food waste because customers will only use what they need per meal and the rest can stay in the freezer.

For example, when you open certain fresh food packs like chicken, it needs to be used within a couple of days and often will end up in the bin.

The frozen food market predicts that it will hold its customers after the lockdown has finished.