Where does vanilla come from?

Where does vanilla come from?

Vanilla spice is known to be expensive, and it is thought to be the second most expensive spice in the world second to saffron.

Much of the world’s vanilla is grown on the island of Madagascar, but vanilla is also grown in Mexico, Indonesia, Uganda and Tahiti.

Vanilla pods come from the orchids of the genus Vanilla, and the pods contain the plant’s signature tiny black seeds. 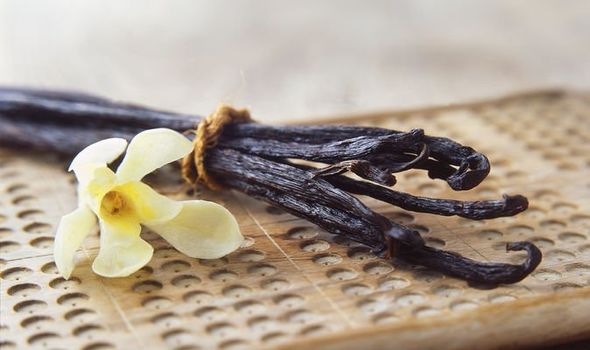 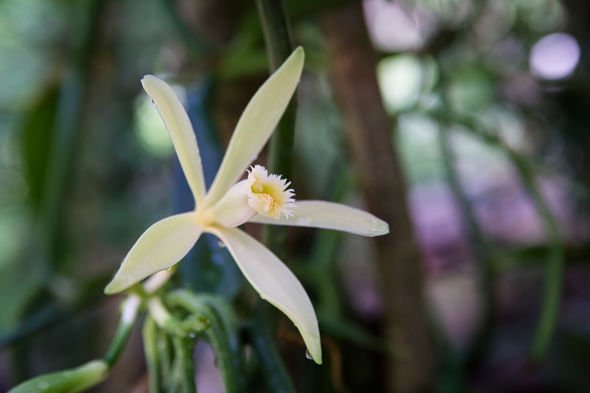 These tiny black seeds can sometimes be seen in products like ice cream and cakes, but in many cases, vanilla from pods is too expensive to use.

Instead many choose to use vanilla extract to get that vanilla flavour, just at a cheaper cost.

To make vanilla extract, vanilla beans are left to soften in water and alcohol, and the process produces a similar flavour to vanilla pods.

However, according to a number of reports, the ‘vanilla’ flavouring used in some products has nothing to do with the vanilla plant. 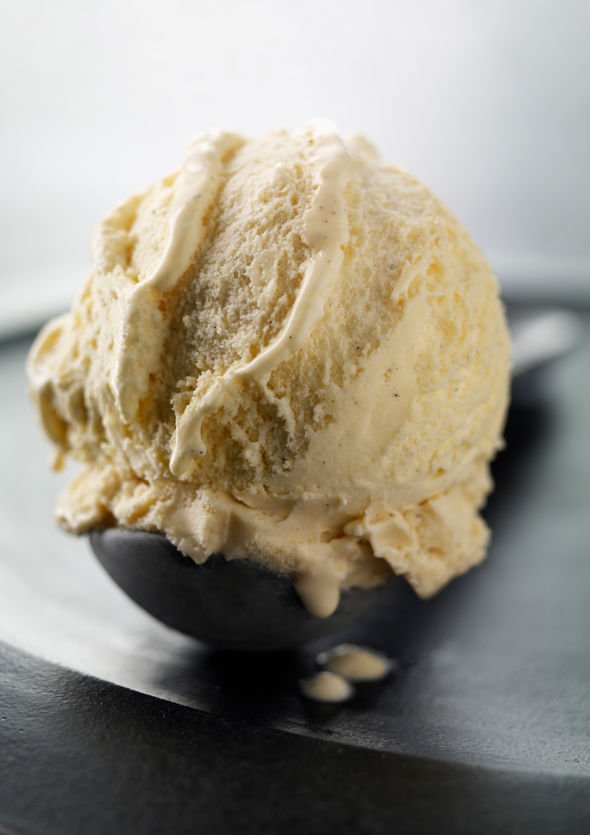 Where does vanilla flavouring come from?

Used by beavers to mark their territory, castoreum is a goo secretion.

National Geographic explains: “Castoreum is a chemical compound that mostly comes from a beaver’s castor sacs, which are located between the pelvis and the base of the tail. 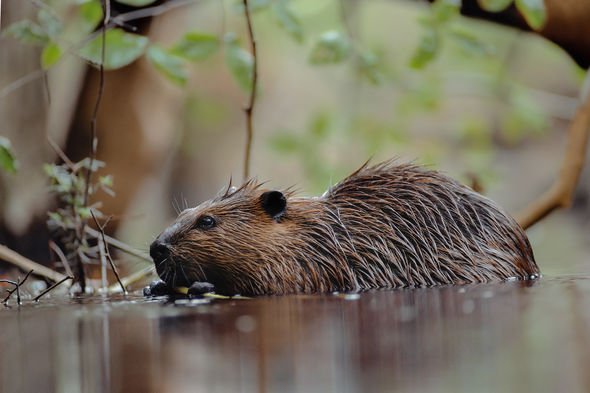 The vanilla scent of castoreum is thought to be due to the beaver’s diet, which consists of bark and leaves.

The US Food and Drug Administration (FDA) considers castoreum to be “generally recognised as safe”.

The FDA also state castoreum extract has been used in food and perfumery for at least 80 years.

But the process of getting castoreum is complicated, and the process is not widespread in the food industry.

According to the internet fact-checking site Snopes, the use of castoreum in food is “exceedingly rare”.

Snopes explains: “The use of castoreum in common food products today is exceedingly rare, in large part because collecting the substance is difficult (and therefore expensive).”

So thankfully, it is highly unlikely you are consuming castoreum in most of your food products.