When it comes to instant noodles in America, ramen is the reigning king. Packets of Maruchan and Top Ramen tend to find their way into cupboards and college dorm rooms whenever tasty budget meals are needed on hand. But our singular fixation on a couple of brands of instant ramen has come at the cost of exploring other convenient hot noodle dishes. For instance, instead of deciding between packets of chicken, pork, or beef ramen yet again, you could dig into a bowl of tom yum.

Thai hot and sour soup translates well to instant package form, making it a perfect pick for when you want something easy and hot, but aren’t craving the more earthy, savory taste of ramen. For this taste test, we dug into five brands of tom yum instant noodles, all of which are available online. Here are our rankings, from best to worst.

FF produces one of the most comprehensive, and cutely packaged, instant noodle meals we’ve ever seen. In addition to a bowl with an included lid for steaming the noodles, the meal includes dehydrated vegetables, a flavor packet, an oil sachet, and even a little fork. The included oil really goes a long way toward making this dish stand out, as it improves the quality of the broth tremendously. FF’s noodles are also worthy of praise; the texture and flavor are both hearty, and the noodles seem to resist becoming overly saturated by the broth. FF’s bowls are a little expensive, but worth it if you’re in the mood for a hearty instant meal.

The standout feature of Annie Chun’s meals are usually the noodles, and that holds true in this case as well. The included hokkien noodles plump up nicely in the water, and are further aided by the accompanying sauce and dehydrated vegetables. Despite claiming medium levels of heat, Annie Chun’s tom yum isn’t very spicy, and the fish sauce taste is definitely stronger than the citrus, but it’s definitely a tasty option if you can afford the price.

The power of the oil packet is proven yet again with Wai Wai’s noodle. Despite containing only a dry seasoning packet and a small packet of oil, this brand was one of the tastiest, and cheapest, options we tried. The broth for this variety also delivers a good amount of spice compared to the other brands. If you’re sensitive to spicy foods, this may not be your favorite. But in terms of bang for your buck, Wai Wai is the way to go.

Not Our First Picks

Given that this variety costs almost as much as our top picks, you would hope that it would stand out. Alas, it tastes almost exactly like Maruchan’s lime chili flavor with shrimp, which means it mostly tastes like lime. If you’re really into citrus, that might not be a bad thing, but you’d be better off paying $1.19 a packet for Maruchan directly and saving half the cost.

You would think, given that this variety also includes an oil packet, that this would be one of our budget-friendly picks. And we are impressed by the fact that Mama Instant Noodle chose to separate its chili powder from the rest of the flavoring in the dry seasoning packet, since that option may be best for those more sensitive to spice. Oddly, though, we can’t detect much heat in this tom yum variety. In fact, we can’t discern much flavor at all. The shrimp and lime taste is very mild, to the point of being non existent. Since they’re at similar price points, you might as well go with Wai Wai instead. 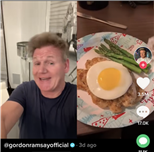 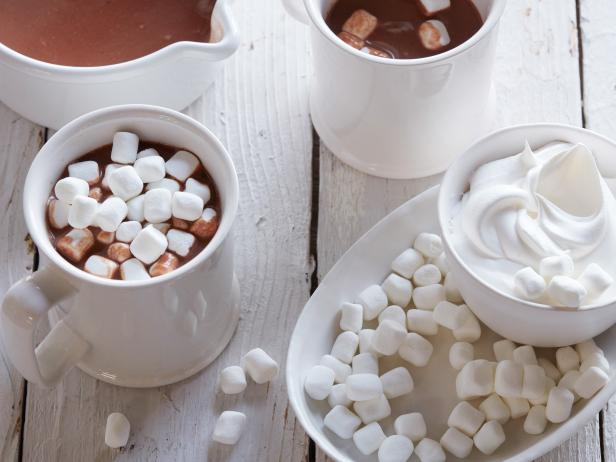 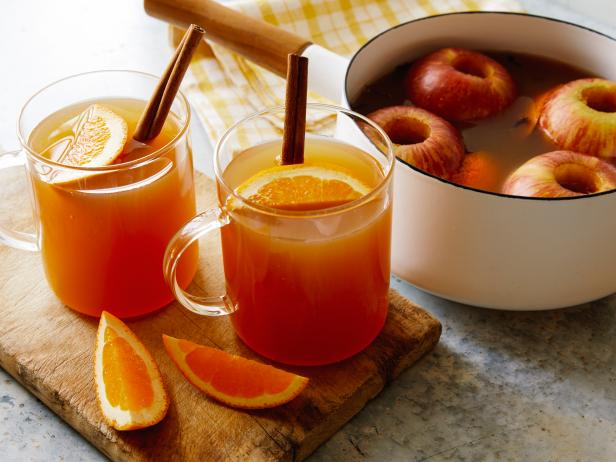 Carne Asada Tacos
We and our partners use cookies on this site to improve our service, perform analytics, personalize advertising, measure advertising performance, and remember website preferences.Ok