Earlier this month it was reported that Chicken Selects were missing from McDonald’s menus across the UK. Almost two weeks later, there is still a shortage of the popular products.

McDonald’s customers have taken to social media to express their fury over missing Chicken Selects products.

There are currently no Chicken Selects meals available at McDonald’s branches across the country.

When it was first unveiled that there was a national shortage of Chicken Selects, during the second week of June, McDonald’s said the crisis was “temporary”. 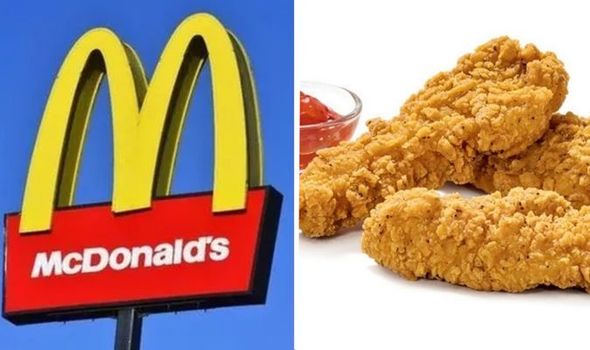 At the time, a McDonald’s spokesperson said: “We are working incredibly hard to get this popular menu item back on sale in our restaurants.

“We know some customers will be disappointed to hear this news, and we would like to apologise for the short-term inconvenience.”

According to the restaurant chain, the shortage could be due the popularity of the product, as well as the fact that animal rights activists blocked McDonald’s distribution centres last month.

The Chicken Deluxe is no longer available at McDonald’s restaurants either, but this is because the item has been permanently removed from the menu.

On June 15, McDonald’s got rid of five of its popular items.

The fifth item to be axed was the fast food chain’s Cheese and Herb melts.

However, McDonald’s often rotates its menu, therefore the items could reappear later in the year. 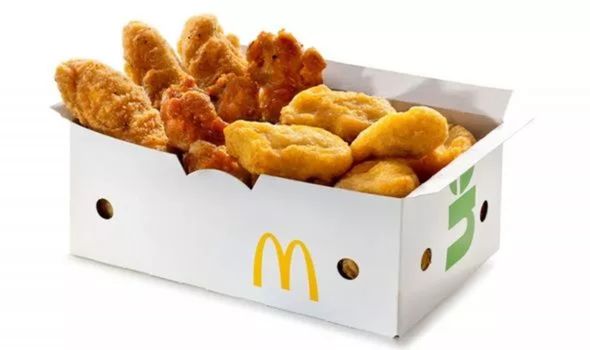 Posting on social media this week, McDonald’s fans were furious that they still couldn’t get their hands on a Chicken Selects meal.

One customer wrote: “Not enough people are talking about how McDonald’s have had no Chicken Selects for about 3 weeks. Have we not suffered enough?”

Another said: “McDonald’s not having Chicken Selects right now or the sweet chilli wraps is seriously tipping me over the edge.”

One angry person wrote: “I literally do not understand how there’s still no Chicken Selects at McDonald’s? I honestly don’t eat anything else I have a Chicken Select meal at least five times a week every week and anyone who knows me will back that up. I’ve had enough. @McDonaldsUK this is ridiculous.”

One person tweeted today: “I’m no longer eating McDonald’s cause the wraps and Chicken Selects were all I got.”

Another McDonald’s fan wrote: “Bro what happened to chicken selects?”

One person said: “The fact McDonald’s aren’t doing chicken selects right now is hell. This is worse than the whole pandemic I could cry.”

The good news is McDonald’s re-introduced five fan favourites to its menu on June 15.