The woman even took the 30 packet of Bird’s Eye fish fingers to the till at the Tesco to check the price was right. She had expected them to cost around £4 so instead opted for a pack of Tesco’s own alternatives, which were £3.30.

Writing on parenting site Mumsnet, the shopper said: “In Tesco today. Birds Eye normal cod fish fingers. 30 pack, so the largest of the standard size packets but not a huge pack. And they were £7.50!! How much?! For bloody fish fingers!

“I asked the lady on the check out till and she couldn’t believe it either. I expected them to be about £4. I bought Tesco own at £3.30.

“AIBU [Am I Being Unreasonable] to think that a what should be a cheap family staple should not be seven pounds bloody 50? And why? What else is going to rocket in price?”

But, as Liverpool Echo says, the shopper received little sympathy.

One person said: “That’s not too bad. Cod, and loads of them. Cheap meat is not a good thing! Go for high quality and less of it IMO.”

A second person said: “We are very used to cheap food in this country. The next few years will be a wake up call.”

A third added: “That’s for the cod ones, the normal ones are cheaper. I just buy Asda’s own version.” 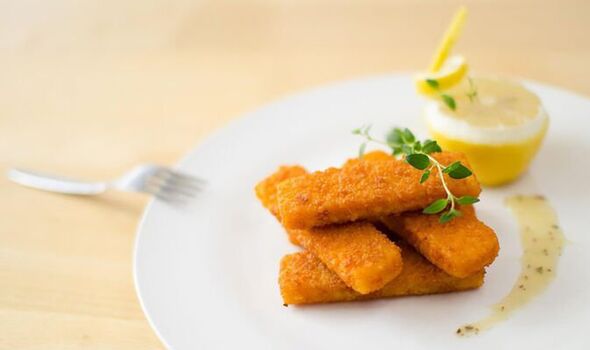 The price of cod has rocketed recently, so much so that a restaurateur took the fish off the menu and directed customers who wanted it to the local chippy during the summer.

Alex Cook, who runs The Mill in Stokesley, North Yorkshire, said the cost would not represent value for money for diners so scrapped his cod.

He called on the government to step in and help local businesses with VAT cuts before restaurants and food businesses can no longer afford to trade.