Tesco, ASDA and Iceland have been forced to pull some items off shelves over allergy, choking and salmonella fears The products range from bottled drinks to ready made burgers, and point of sale notices have been out warning customers not to use these products. Customers should avoid eating or drinking any of the items included in the recall. They should instead return the to the store where they purchased the item to receive a full refund. Which items are affected?

One of these items is their own brand ready-made cheese burgers.

The burgers could contain sesame, which has not ben declared on the menu and this could pose a serious health risk to anyone with an allergy to sesame.

Customers who purchased burgers with the used by dates of 28, 2, and 30 June, and 1, 3, and 4 July should return their items to the store of purchase immediately.

They will receive a full refund for the product.

Tesco is also recalling a batch of Denny black pudding, which is sold in Tesco stores in Northern Ireland.

The item is being pulled off the shelf as it may contain small pieces of blue plastic, which could cause lead to choking. 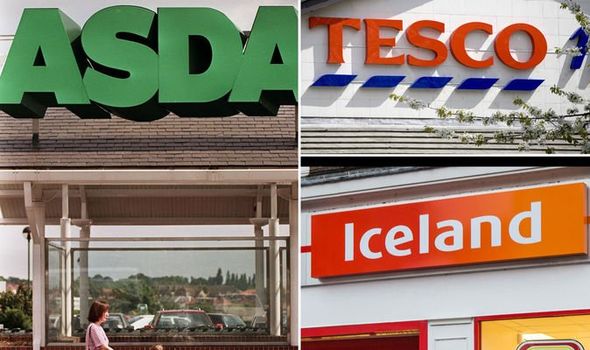 At Asda, company Tan Y Castell is recalling its chocolate chip griddles because of fears they could contain milk, which is not mentioned on the label.

The frozen food company have issued a warning for their Crispy Chicken dippers because some packs may contain pieces of hard plastic.

As well as this, some packets of Shazans Punjabi samosa are also being recalled, as they have been found to wrong include paneer tikka samosas which contain milk. This hasn’t been declared on the label, so the item is of risk to anyone with an allergy or intolerance to milk.

It’s unclear where the 10-pack samosas are sold but some varieties are stocked in Iceland. 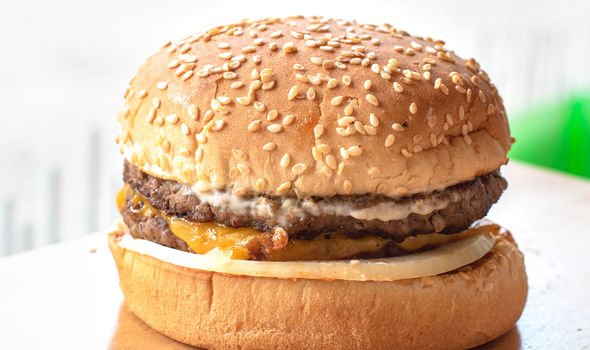 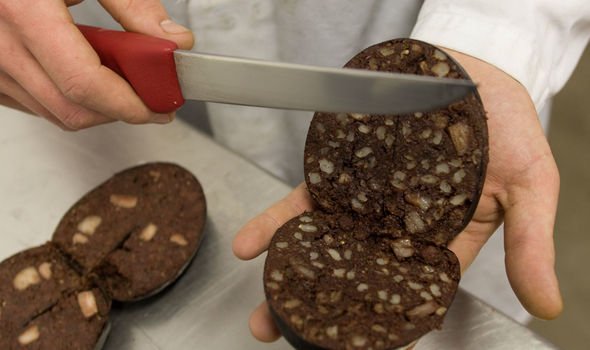 All three stores are recalling Robinson’s fruit shoot drinks, which are popular among children.

The company are worried that customers could choke on the lid.

The apple and blackcurrant flavoured drinks fruit shoot were sold in 24-bottle multi-packs at Costco and Tesco, and as single bottles at McDonald’s between June 22 and 28.

Two products from company Heera are also being recalled by manufacturer P & B Foods Ltd.

Batches of Heera chilli powder extra hot have been recalled because salmonella has been found in them.

Affected batches either come in six-pack of 1kg bags or 10-pack of 200g bags and have a best before date of April 2021.

The company’s golden sultanas are also being recalled as they contain undeclared sulphur dioxide. 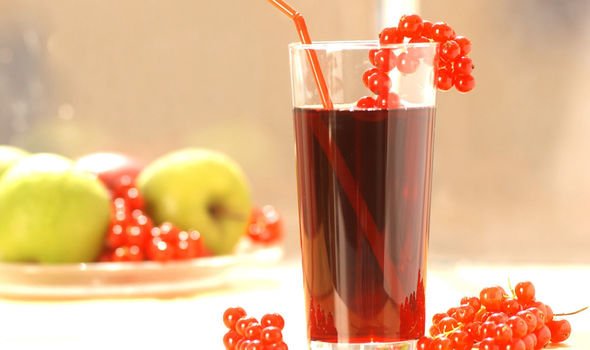 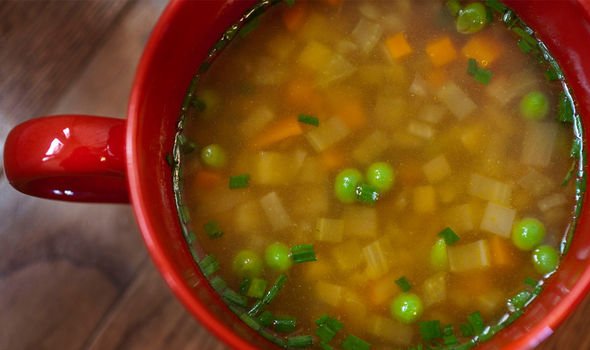 The item is currently sold in Ocado, Sainsbury’s and Waitrose.

The soup has a use-by date of July 8 and is being recalled because a ‘small number’ of pots have been packed with a different soup that contains milk, which is not declared on the packaging.

These are not the only supermarket recalls to happen in the last month.

A salmonella warning was recently issued for chickens which have been shipped to the UK.