Salmonella bacteria could be found in Port Stephens Eggs with a best-before date up to and including June 8, 2019. Consumers have been advised to dispose of the eggs or to return them to where they were bought, where they’ll then be entitled to a full refund. Proof of purchase for the recalled product is not necessary.

Salmonella bacteria could be found in Port Stephens Eggs with a best-before date up to and including June 8, 2019

The warning has been delivered to Australian shoppers by the NSW Food Authority.

NSW Food Authority chief executive Der Lisa Szabo previously said there has been a higher number of salmonella enteritis (SE) contaminated egg recalls in recent weeks because of a cluster of interconnected forms across the New South Wales state.

“This is one of a number of recent recalls that are related to the detection of this particular organism,” she said.

“SE is a particular strain of Salmonella that we haven’t seen linked to NSW eggs before.

“We are working with the NSW Department of Primary Industries (DPI) to actively target it through increased surveillance and testing, in cooperation with the egg industry. To date we have identified seven affected premises in NSW.” 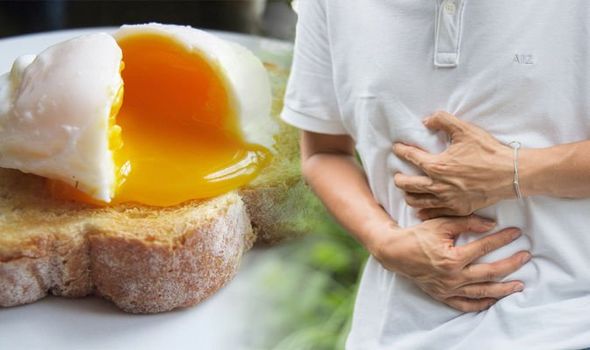 Can eggs in the UK carry a salmonella risk?

Salmonellas are a group of common bacteria that cause food poisoning, according to the Food Standards Agency, and can be found in eggs.

The bacteria usually spreads by inadequate cooking and through cross-contamination.

Other foods the salmonella bacteria is most often found in include:

The government departmental body adds the elderly and people whose immune systems are not working properly have a greater risk of becoming severely ill with food poisoning caused by salmonella. 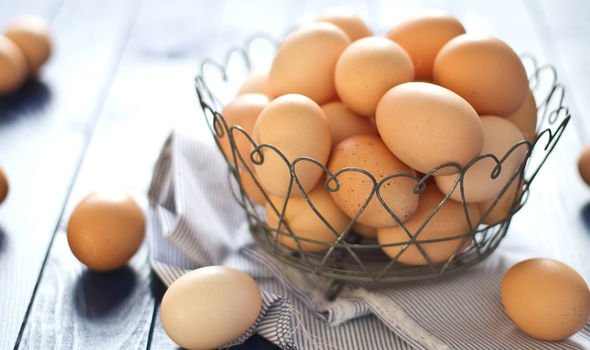 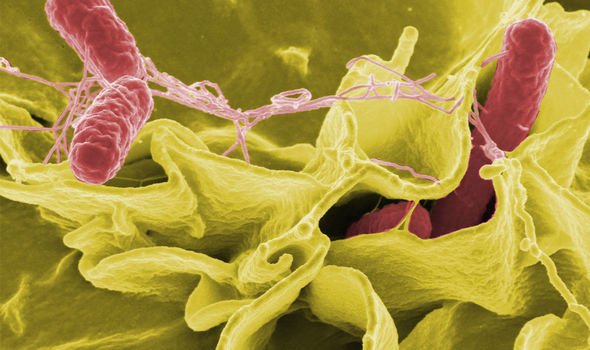 Symptoms of food poisoning to watch out for

According to the NHS, symptoms include:

Symptoms usually pass within a week and can be treated at home. You can also call 111 for advice.

But if any other symptoms occur or symptoms last longer than this, see your GP.

How to avoid food poisoning