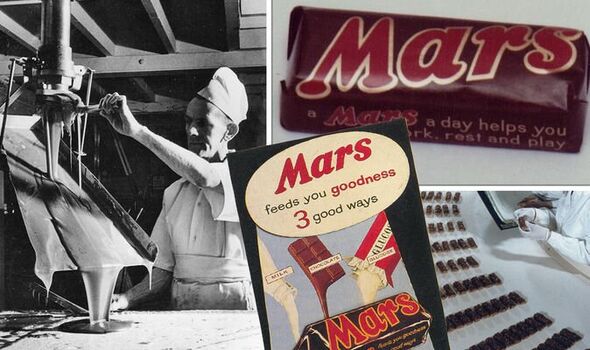 The face of the delicious Mars Bar has changed exponentially over the years. Mars shared some rare photos with Express.co.uk to celebrate World Chocolate Day.

It all started in a singular factory in Slough. 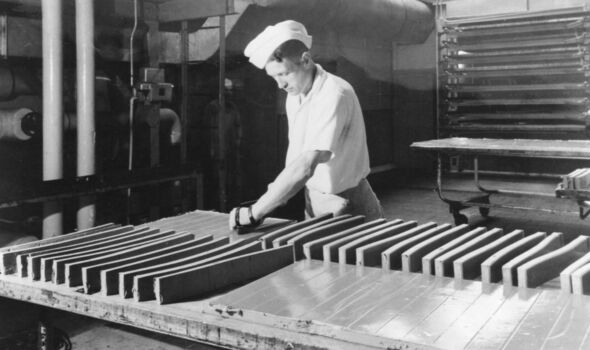 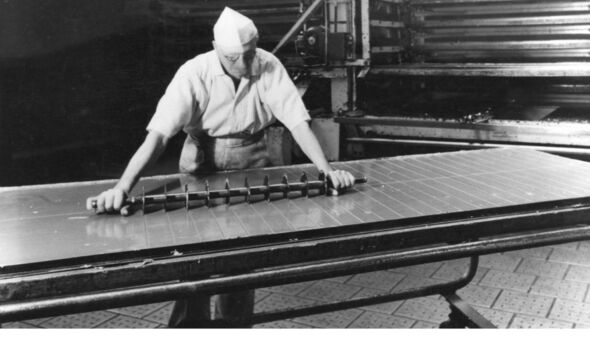 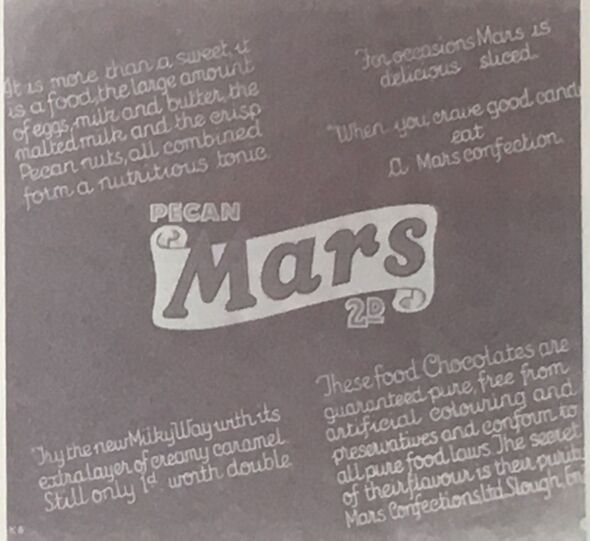 And it’s not just Mars bars that Mars Wrigley is responsible for.

It is also behind some of the nation’s best loved chocolates, including Maltesers, Milky Way, M&Ms, Snickers and Bounty – not to mention Orbit and Extra chewing gum.

But what is so interesting about the Mars bar journey?

90 years ago, the first Mars bars were being created in Slough by just four associates.

Mars gave a little insight into the humble beginnings of the chocolate bar with three “rare” photos from “top-secret factory archives”, according to a spokesperson.

These photos showed the process workers went through to make the iconic Mars bar by hand.

Since then, the packaging of the Mars bar has changed since its origins, resulting in the chocolate bar we have today. 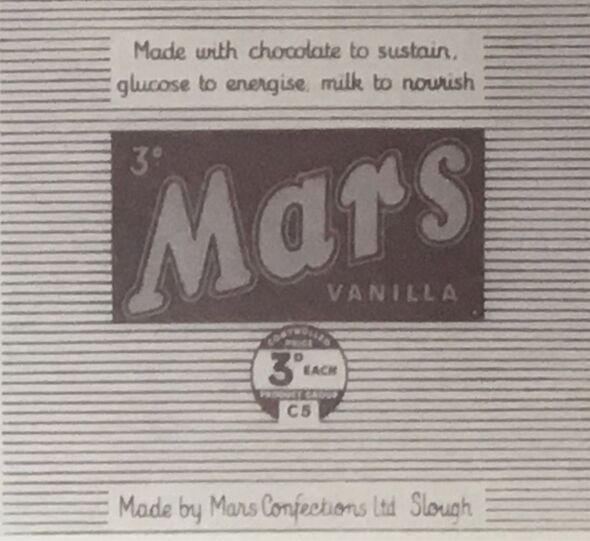 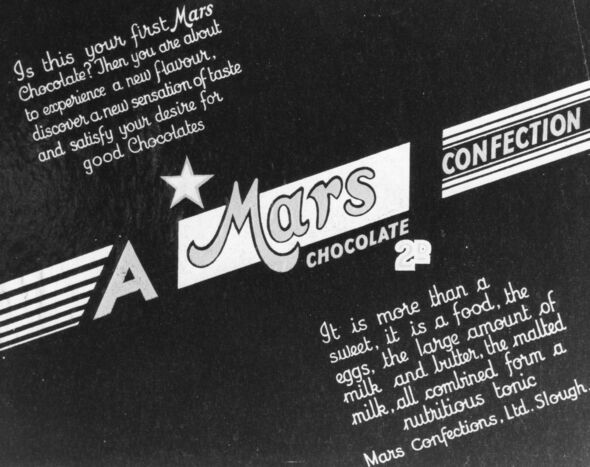 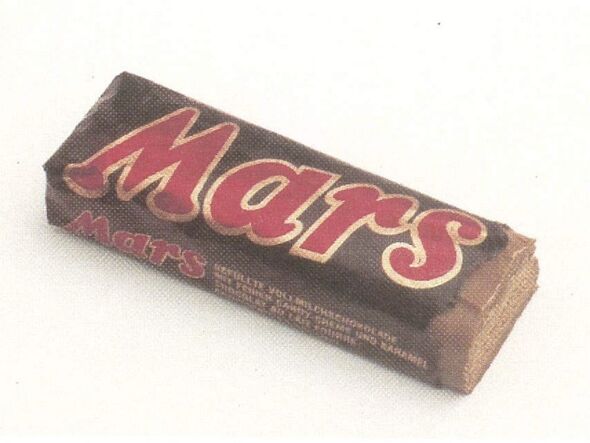 During the 1930s, the brand boasted a Pecan Mars bar.

In the same period, chocolate lovers could purchase Vanilla Bars.

This was equipped with the slogan: “Made with chocolate to sustain, glucose to energise, milk to nourish.”

The original Mars bar rapper in 1932 called the product a “nutritious tonic”. 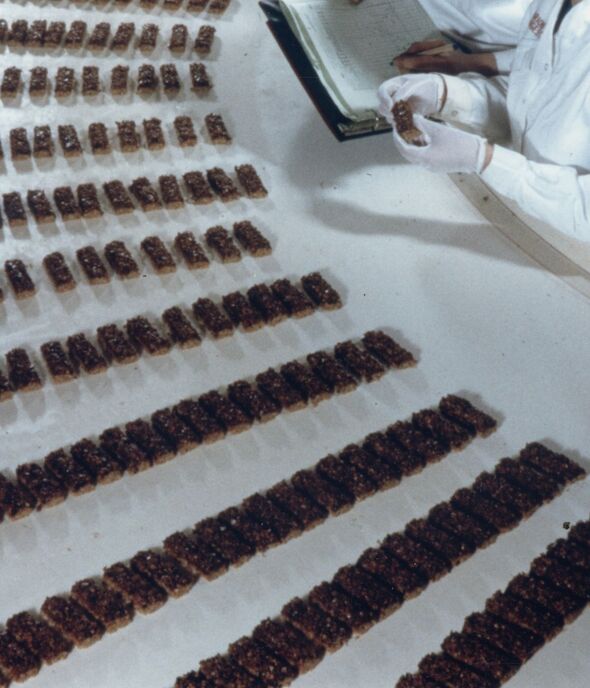 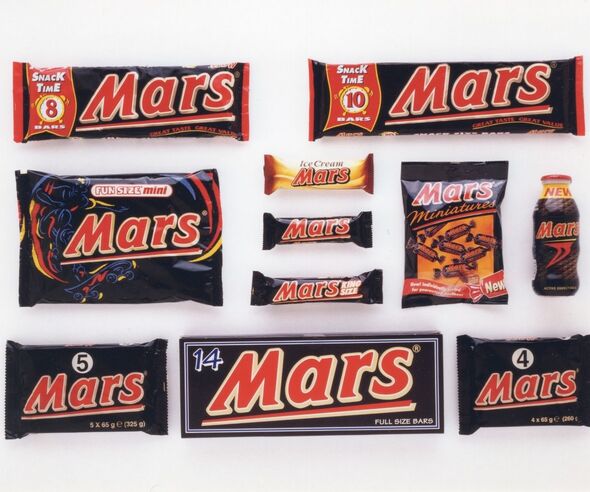 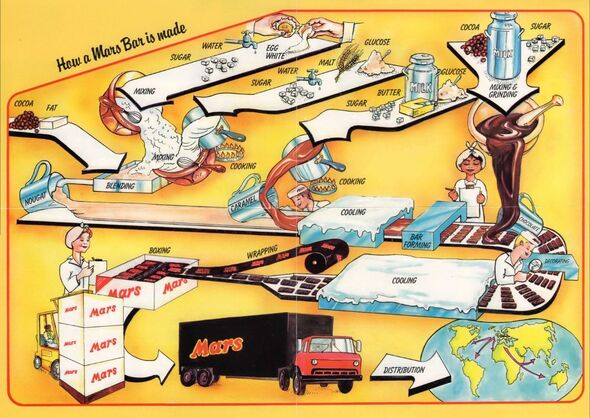 In 1955, a Mars advert read: “Mars feeds you goodness three good ways” – these being milk, chocolate and glucose.

Fast forward 12 years, the slogan read: “A Mars a day helps you work, rest and play.”

Speaking about the Mars journey so far – spanning almost a century – Adam Grant, General Manager of Mars Wrigley UK said: ”Over the past 90 years, Mars Wrigley products have been a big part of the nation’s lives.

“Looking back over the years our Slough factory continued to produce chocolate bars during the Second World War with an aim to get a Mars bar into every soldier’s knapsack even when the Mars bar became a rationed item among those at home.

“From moon landings, the millennium, political changes, a global pandemic, and a plethora of new product innovation in between, we’re proud to have been a sweet treat for Brits to enjoy over the past 90 years and are excited for the future ahead.”