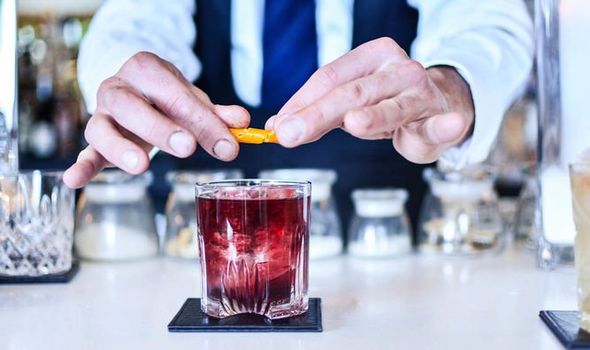 Which helps explain why the Negroni is now the second most popular cocktail in the world (just behind the Old Fashioned and ahead of Whisky Sour and Daiquiri), according to Drinks International, with sales in the UK soaring by nearly 40 per cent in the past 12 months. This is fitting given that 2019 marks the 100th anniversary of the drink Ernest Hemingway liked so much that he named one of his adored dogs Negroni; the cocktail James Bond orders when he’s not in the mood for a Martini; the concoction described by the late chef Anthony Bourdain as the “perfect” tipple – albeit warning it will “hit you like a freight train after four or five”.

Aficionados of the glamorous drink include Nigella Lawson, George Clooney and Idris Elba. And this summer, the Negroni looks set to give the Aperol Spritz – the hot-weather hit of the past few years – a run for its money.

The easy bit is to say that it’s one part Campari, one part gin and one part sweet vermouth, a glorious ménage a trois, a Holy Trinity of sorts.

The great mystery is what goes into Campari. The recipe (reported to be worth £8billion) is locked in a vault in Milan and all it says on the bottle is that it’s “obtained from the infusion of bitter herbs, aromatic plants and fruit in alcohol and water”.

Any number of super-sleuths have tried to crack the Campari code. Two years ago Martini launched a rival called 1872 Martini Bitter, made from saffron, angostura and columba. But it’s hardly taken off.

Campari has had a stranglehold on the market ever since Gaspare Campari invented it as a young bartender in Milan in the 1850s. 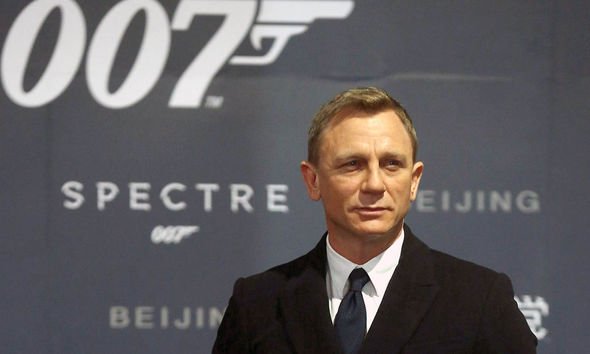 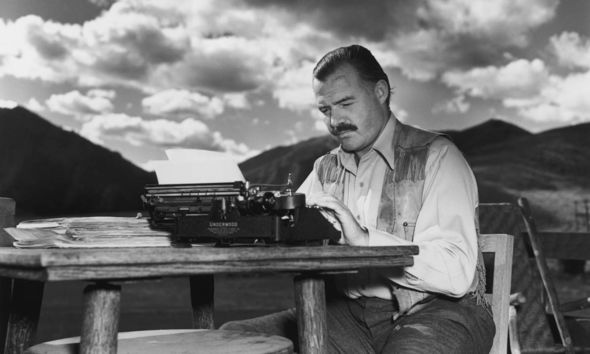 It was then called Bitter all Uso d’Holanda – changed to Campari by Gaspare’s two sons when they took over the company in 1882.

But the history of the Negroni is more complex – and controversial. As Negroni Week gets underway (it’s June 24-30, since you ask), with bars promoting the ruby-red cocktail, the official story is holding firm.

Which is that Count Camillo Negroni (who may or may not have been a count) walked into Caffè Casoni (now Caffè Giacosa) on Tornabuoni Street in Florence in 1919 and asked the barman, Fosco Scarselli, to pour gin into his Americano rather than soda water. The Americano comprised Campari, sweet vermouth and soda.

So, by swapping the soda for gin, the alcohol content was revved up… and the Negroni was born. Signor Scarselli then added a wedge of orange to distinguish it from the lemon in an Americano.

Regular patrons of Caffè Casoni started asking for “one of Count Negoni’s drinks”, so he launched the Negroni Distilleria in Treviso, with a ready-made version, Antico Negroni.

But the count drank 30 Negronis a day, adjourning to the great bar in the sky aged 65.

Instead, 62 years earlier in 1857, General Pascal Olivier de Negroni (1829-1913), a Frenchman who had led the charge of cavaliers in the Battle of Reichshoffen during the Franco-Prussian War, invented the “aperitivo” as a gift for his bride while stationed in Senegal.

This is championed by the general’s French descendants, based in Corsica, one of whom has been quoted as saying: “If duelling were legal in Italy, I would be challenging all those who made these insulting and defamatory statements to a duel to the death.”

However, Ben Leggett, a New Zealand-born drinks expert, claims on his website Drinking Cup that he has seen a copy of Camillo Negroni’s birth certificate, even though there doesn’t seem to be one relative of the Count prepared to corroborate the official story.

Negroni aficionados, not too fussed about the drink’s origins, love the bittersweet sensation, the cerise colour and that it is “gender-neutral”, to use the modern parlance.

“For me, the Negroni will always be the drink of initiation and liberation,” said the Booker Prize-winning novelist Graham Swift.

What constitutes the perfect Negroni is highly subjective.

While the Campari element remains a constant, a big decision has to be made over what kind of gin to use and, even more important, what kind of vermouth.

In most UK bars you’ll see Martini Rosso standing next to the Campari bottle – but Negroni purists would never dream of using Martini Rosso. 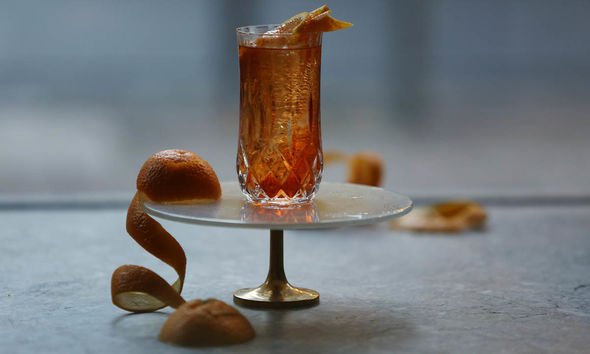 “A true vermouth must come from Torino [Turin] and must be at least 16 per cent alcohol but Martini Rosso is only 15 per cent,” says Valentina Bianco, 33, who recently won the Negroni Competition 100 Years In Italy for her version of the cocktail.

“What’s more, part of the romance of a Negroni is the story behind whatever vermouth you choose.”

In her bar in Courmayeur in the Italian Alps, Valentina has more than 40 vermouths, most of which can be traced back to Antonio Benedetto Carpano, a herbalist from Turin who in 1786 sent a crate of the stuff to King Vittorio Amedeo III – who made it the official drink of the royal household.

Some vermouths – which are made from fortified wine and infused with various botanicals – are better known than others.

Punt e Mes, made by the Carpano family, became a popular aperitif in post-war Britain. Other favourites include Bordiga, Del Professore, Cinzano 1757 and Cocchi.

So why the Negroni’s popularity?

Loris Contro, who lives and works in Venice, is a long time Campari ambassador and thinks it’s because the Negroni is the happiest cocktail in the world.

“It brings out the best in people, which cannot be said for all alcoholic drinks,” he says.

“It’s a glorious combination of colour and taste – and you notice whenever someone says ‘Negroni’ they have a smile on their face.”