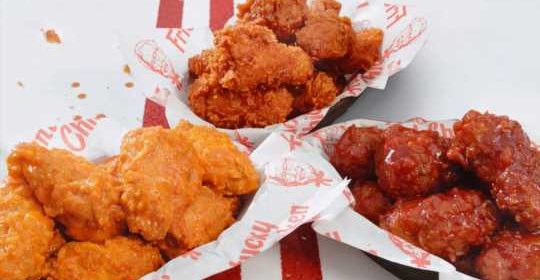 Wings and football form one of the most legendary food/activity pairings of all time. One can hardly imagine sitting through three-plus hours of punting, questionable officiating, and copious commercial breaks without drums and flats of chicken meat. I imagine many a football fan wishes they could simply push a button and have a ton of wings show up at their door in time for kickoff.

Well, wish no more, because KFC has made you a wing offer you can’t refuse. In honor of their new wing offerings (which somehow weren’t a thing until very recently), Kentucky Fried Chicken recently gave football foodies the chance to buy their very own “Seasoned Tickets” package that’ll keep them filled up on their favorite game day food into the new year.

WATCH: Mom vs. 'I Love You Kernel Sanders'

Here’s how it works: For $75, Seasoned Ticket buyers can get a party-pleasing 48(!) wings delivered to their door once a week for every week between November 7th, 2019 and January 15th, 2020. Given that each individual order of 48 KFC wings would set you back about $37, paying less than twice that to get a total of 480 wings over a ten-week period is a pretty damn good deal. It’s even better when you realize there are four flavor options to choose from: classic buffalo, honey BBQ, Nashville hot, and plain, which is for uncivilized heathens.

Deals like this often sound too good to be true, and this one is no exception. Only 500 wing fans were eligible to buy Seasoned Tickets through Stubhub, and they already sold out rather quickly when they went on sale today. That shouldn’t be too surprising to anyone familiar with the frenzied buying process associated with Olive Garden’s never-ending pasta pass, which sold out almost instantaneously when it was offered earlier this year.

The good news is that the wings aren’t going anywhere, you’ll just have to pay for each order individually like a normal person. Or if you’re feeling clever, find out who got a Seasoned Ticket, befriend them, and get invited over to watch football. After all, nobody can eat 48 wings by themselves.

This Thermacell Mosquito Repellent Really Works, According to Amazon Reviewers 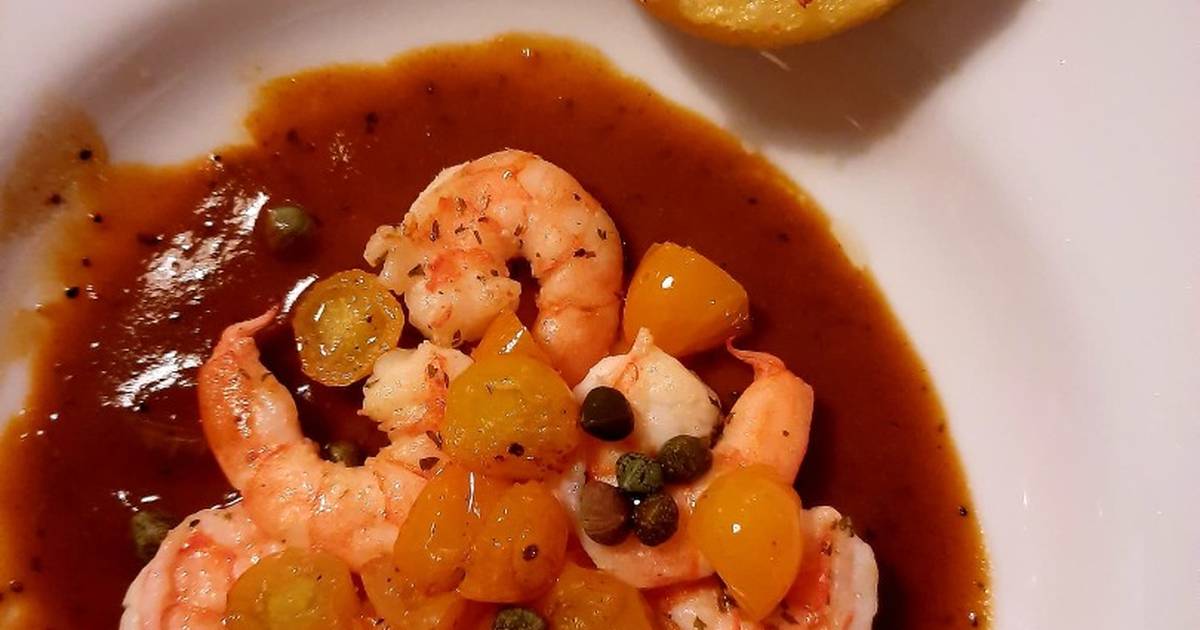 Bitter Gourd Juice
We and our partners use cookies on this site to improve our service, perform analytics, personalize advertising, measure advertising performance, and remember website preferences.Ok