Iceland boss issues stark warning to every shopper over months ahead

According to Richard Walker, the managing director of Iceland, 10.1 per cent inflation is just the tip of the iceberg for poorer customers. The Office for National Statistics (ONS) revealed that consumer Prices Index inflation (CPI) reached 10.1 per cent last month, beating expectations.

They said the increase was largely down to food prices and staples including toilet rolls and toothbrushes, reports Birmingham Live.

The measure had been expected to reach 9.8 per cent, according to an average of analysts’ estimates calculated by Pantheon Macroeconomics.

Speaking on GMB, he said: “The last thing we want to do is pass on costs but it is a reality of the inflation we are seeing and the reality is that 10.1 per cent figure is a median figure – it includes high-value items like Champagne and legs of lamb.

“Actually, if you are on the breadline and struggling in the first place, staples like milk, bread – they are going up a lot more than that.

“We have got to be honest – I think it will get a lot worse.” 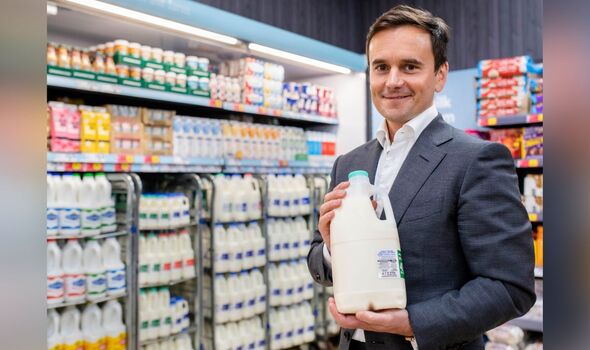 He gave an example that 4 litres of milk has gone from £1 to £1.50 at Iceland which was “good value and in line with other retailers”.

It is the biggest jump in the cost of living since February 1982, when CPI reached 10.4 per cent, according to ONS estimates.

It is also a massive jump from the 9.4 per cent inflation in June. 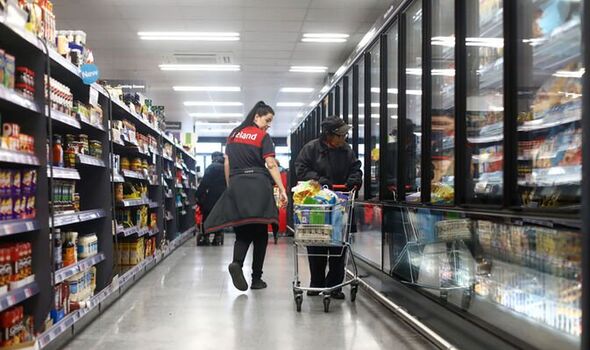 It comes as experts issue a warning to people who drink pints of beer.

From next year, the price of beer could reach a whopping £9 a pint, according to warnings.

It comes as inflation hit 10.1 per cent in the latest figures released on Wednesday, August 17.

In London, an average pint costs a national high of £5.50, according to finder.com, but the most expensive is up at £8 – and that could rise to £9 by next year.