The Greggs vegan steak bake has now debuted in the UK, adding another option to its vegan range alongside the long-awaited vegan sausage roll. As with the release of the sausage-less roll last year, people have quickly flocked to bag their own steak bake, and many others are questioning what exactly is inside.

When can you get the Greggs vegan steak bake?

Greggs teased the release of their latest vegan concoction via social media today with a video reading: “Believe the hype…Greggs x Vegan…dropping January 2020.”

The pastry received a limited release today (Thursday, January 2), and is now available at 1,300 locations.

The bakes will be available at the remaining 700 locations across the UK from January 16. 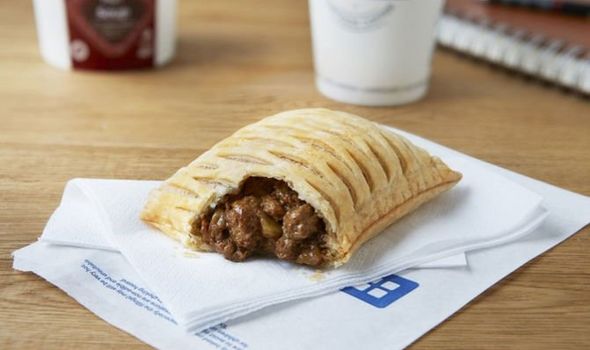 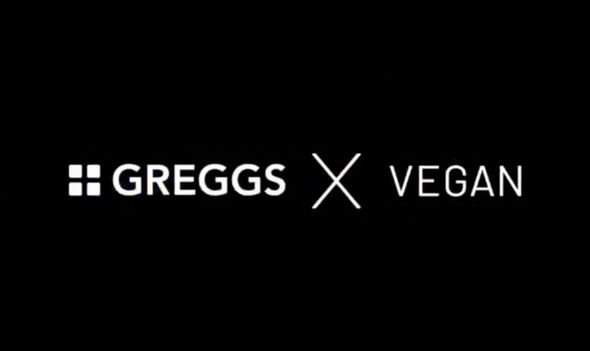 The release of the latest snack attracted en masse attention from people in the UK, who crowded outside Greggs stores.

The first few samples of the bake went on sale in Newcastle, with lines forming around the block of one location.

Bouncers were placed at the location to ensure the release went smoothly.

However, since it released the steak bake has seen mixed reviews. 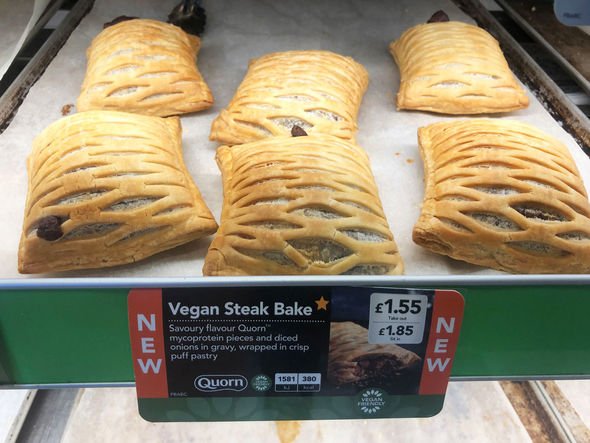 What is the Greggs vegan steak bake made from?

The Greggs steak bake tries its utmost to mirror the real deal, and on the surface is no different from the meat-full version.

According to Greggs, the vegan bake consists of 96 thin layers of puff pastry, with pieces of fungi-based Quorn steak, meat-free gravy and onions inside.

Gregg’s self-proclaimed “most hotly debated product since the vegan sausage roll” also comes without the traditional egg glaze, and will cost consumers just £1.55. 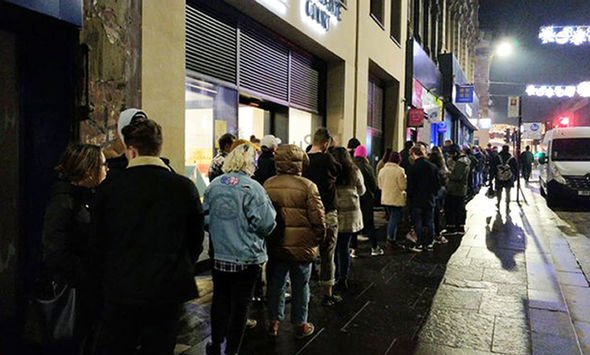 Greggs customers have taken to social media to voice their reaction to the new release, with mixed responses.

Piers Morgan, an outspoken critic of Greggs’ vegan range, said via Twitter: “A ‘meatless’ steak is not a b***dy steak.”

Another user, @tyebrydxn, said the bake provided them with new energy for returning to work, saying: “Buying a vegan steak bake this morning makes going back to work worth it.”

The bake also attracted non-vegans, with one Twitter user saying: “Not vegan but 100 percent will try”.

Following the launch, he said: “Our vegan sausage roll launch was a huge success and we’ve been working tirelessly to expand our vegan-friendly offering and provide more delicious savoury food-on-the-go options for people looking to reduce their meat intake.

“The launch of our vegan steak bake is another key milestone on our journey to become our customers’ favourite for food-on-the-go.

“We look forward to hearing the feedback.”