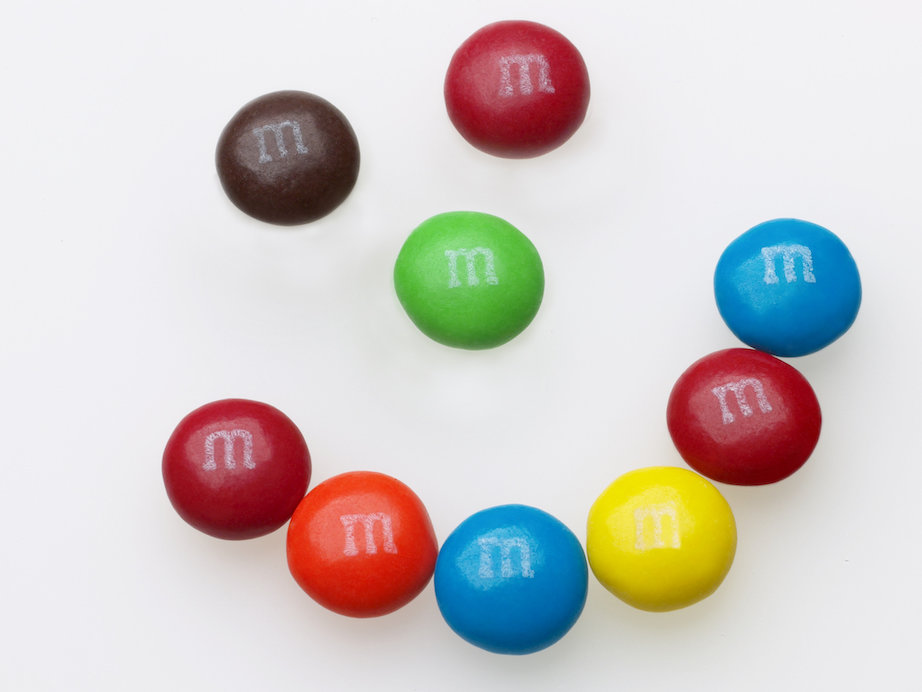 M&M’s lovers tend to be pretty divided when it comes to their favorite style. Some prefer the purity of plain chocolate. Others favor peanut. And a different subset enjoy the many offshoots the company has issued lately, including pretzel, caramel-filled and (though it defies all known logic) mint.

Now, in what can only be a sadistic social experiment in anarchy, the company has decided to mix three styles in a single bag. M&M’s Mix will combine traditional chocolate M&Ms with the peanut and crunchy versions.

It’s the latest in a series of moves from the confectioner as it looks to stay relevant in the fast-moving candy world. Mars Inc., which makes M&M’s, has introduced a variety of different short-term flavors, none perhaps more strange than 2014’s birthday cake flavor.

Others through the years have included pumpkin spice (naturally), pecan pie, strawberried peanut butter, and cinnamon.

The M&M’s Mix bag might be sacrilege to M&M purists, but it could be a big push for the crispy variety of the candy. First introduced as a limited-edition offering, they disappeared in 2007, only to make their return to store shelves three years ago.