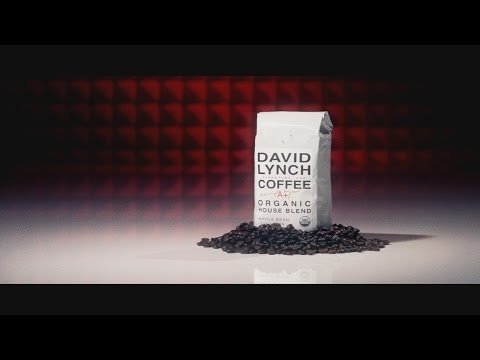 David Lynch once said that what he hopes to find inside a good cup of coffee is a good friend. It turns out that friend might be a weird robot. A wonderfully odd new video for the coffee that bears the name of the Twin Peaks creator features a faceless robot sucking down a cup. We won’t spoil the end, but things don’t work out well for him.

For those interested in the coffee itself, it’s all organic and comes from a small co-op in southern Mexico. According to the distributors selling Lynch coffee, the director “established an extensive, personalized testing method.” We don’t know exactly what that method is, but presumably it’s something like this.

Related: 5 Insights from the Hungry Mind of David Lynch
The Definitive Ranking of Twin Peaks Coffee
The Pandora of Coffee Will Predict What You Should Drink Next