The Best Breakfast Gear to Buy on Amazon Prime Day 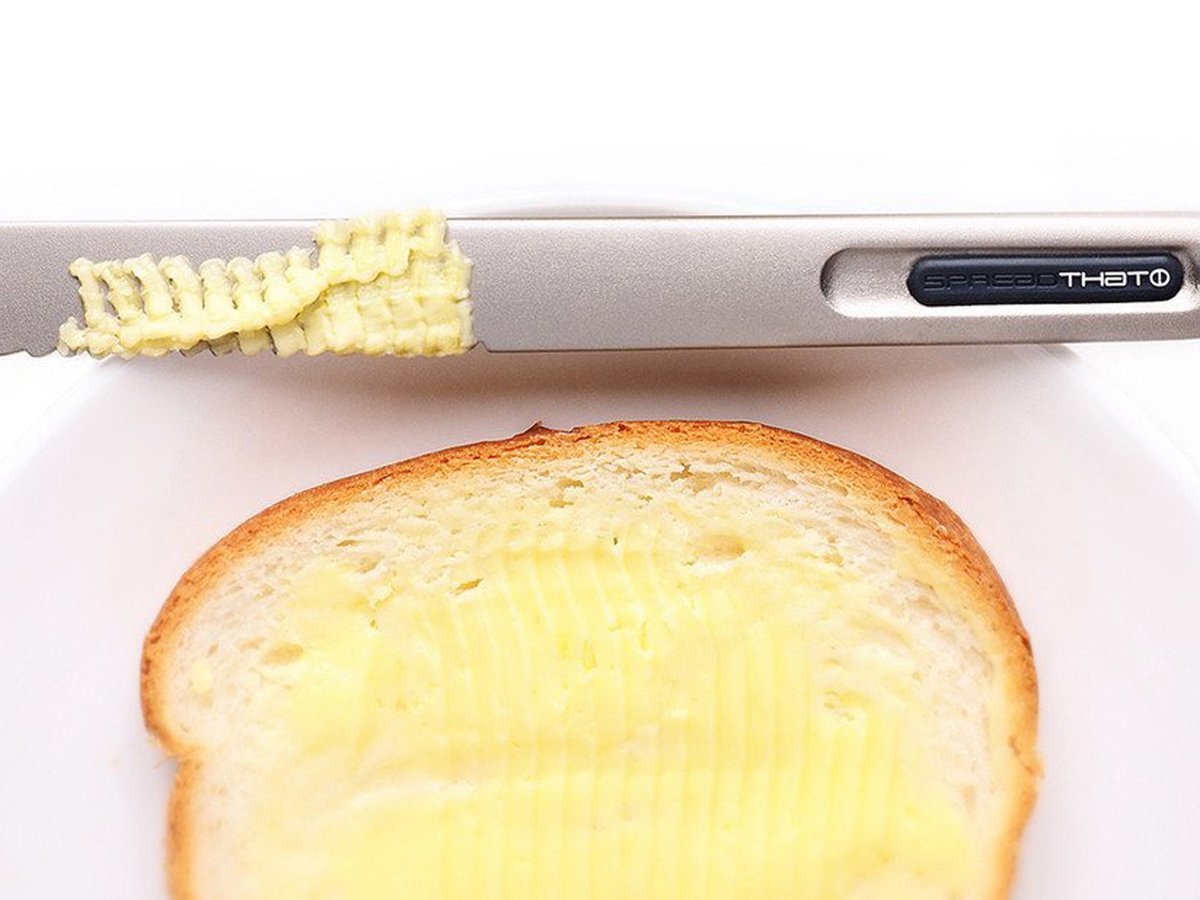 “Alexa, what are your best breakfast kitchen gear deals?” OK, maybe you don’t actually have an Amazon Echo yet and that’s gonna be your Prime Day splurge, so this is the next greatest thing: all the best breakfast kitchen gear deals in one handy list. The way it works is that you’ve got to have an Amazon Prime membership—or sign up for a free trial—and then you’re eligible for all kinds of deals, from regular discounts to lightning sales that last only a brief time. It can all be a little bit overwhelming, so we’ve rounded up a few of our favorite pieces of kitchen gear to get you started. Happy shopping.

We’re more than a little obsessed with this self-warming butter knife. Nab one and never know the heartbreak and indignity of torn toast or stiff butter again.

It’s just a little bitty griddle but it can whip up some pretty tasty pancakes in just three minutes. Delight yourself or rope in your favorite kids who might want in on the fun.

Perfectly boiled, poached, or scrambled eggs are just a button push away. Just pop them in, set, forget, and enjoy.

Hot dog! This toaster decorates your bread with a burnt-in image of a dachshund.

Crisp, fluffy, deep-pocketed waffles are entirely within your grasp. Simply pour in the batter, and sink into a perfect plate just minutes later.

Make a splash at the breakfast table with this whimsical cereal bowl that looks like “an accident in progress” per the designer’s intent.

Spiralizers have become something of an Extra Crispy staff obsession—from fruit noodles to gloriously crisp breakfast potatoes—and this is one of the best you can buy.

Who are we to question this wisdom? Sip your coffee, grab a fork.

You don’t have time for much morning fussing, but you’ve still gotta get your nutrients. Toss in those fruits, vegetables, seeds, and whatnot, blitz, and slurp your breakfast on the way out the door.