How Joyce Carol Oates Does Breakfast 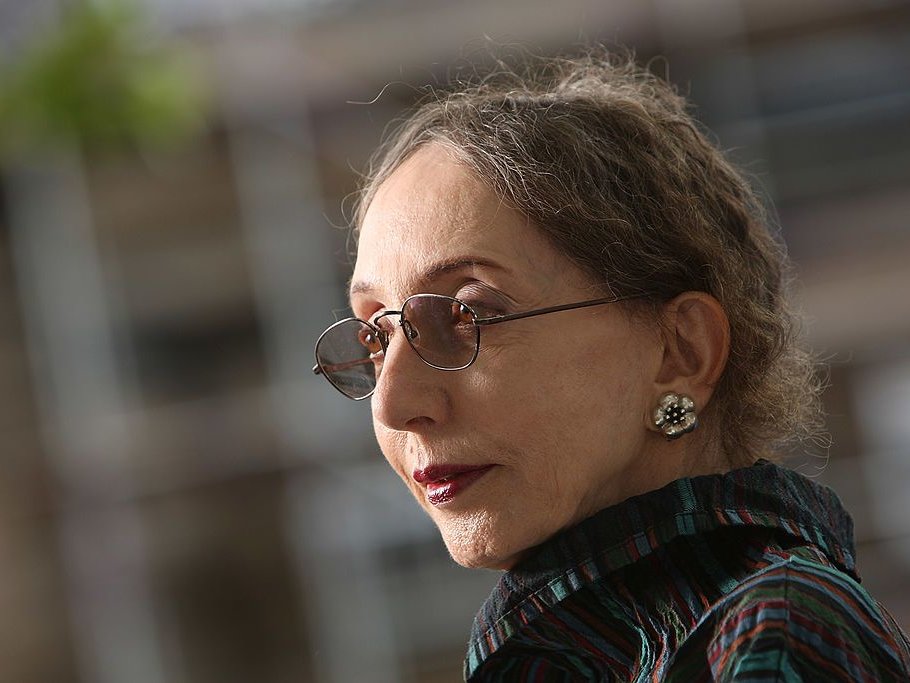 Famously prolific, Joyce Carol Oates’s latest collection of short stories, DIS MEM BER, is her second new book out this year, after a novel, A Book of American Martyrs, came out in February. Seven stories “of mystery and suspense,” the collection is characteristically unsettling, returning to Oates’s narrative wellsprings of violence and womanhood. It is a book uncomfortable in all the best ways.

What did you have for breakfast this morning?
Herbal tea (Bengal)

Is that a normal breakfast for you?
Yes.

In the story “Heartbreak,” I was really struck by the descriptions of food and of how Steff sees bodies: her own, her sister’s, Hunt’s. The food is grotesque—a microwaved hamburger—if not also dangerous: it shapes a body’s size and so also its worth. How and why is food and body image so important to this story?
The narrative consciousness is an adolescent girl who is not “slender”—who feels less feminine and desirable than her sister. She is obsessed with her physical self—the “microwaved hamburger” is emblematic of the grotesque nature of her compulsive behavior.

Has Twitter changed at all the way you write? How? (If not, has Twitter change or affected any other part of your life?)
Not really. Twitter is terse and epigrammatic in a way that prose fiction is not. It is more akin to a certain sort of aphoristic poetry, like the poetry of Kay Ryan. Twitter has expanded my consciousness in more general ways: linking me to like-minded individuals with interests in animal rights, feminism, awareness of police misconduct in U.S., liberal politics, as well as art, poetry, literature, philosophy, science and comedy. In the area of, for instance, American police misconduct and brutality, our mainstream media can spend very little space and time on this urgent subject, while Twitter is boundless. The “grass-roots” level of involvement in Twitter is crucial, for most media represent establishment / affluent interests and not what are called “ordinary” people. If you are interested, follow ACLU or one of the “anonymous” police surveillance accounts. It is quite revealing, if at times very depressing.