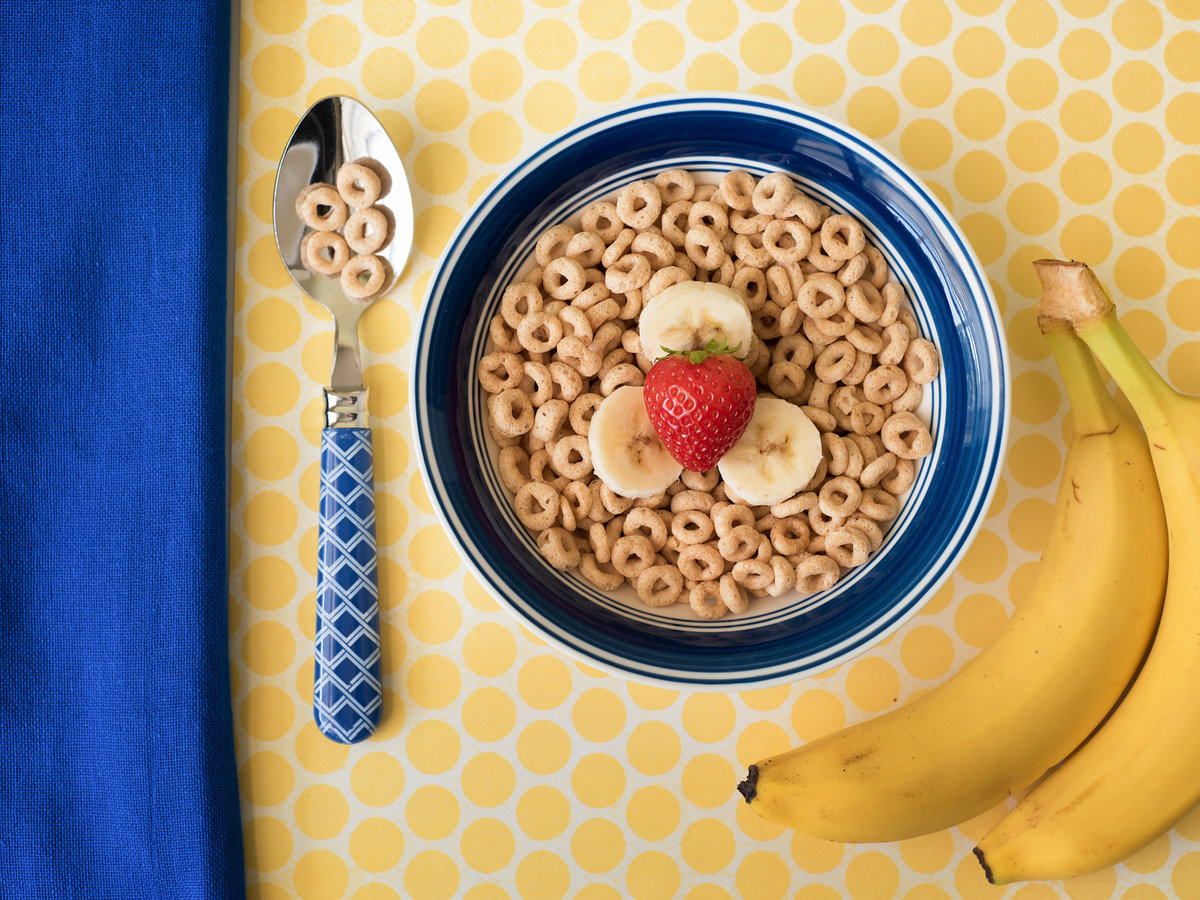 Mark Zuckerberg famously wears the same bland uniform of a gray tee-shirt and jeans every day. Before that, Steve Jobs made wearing a black turtleneck every day the mark of a genius Silicon Valley entrepreneur. Was it because these nerds didn’t know how to dress? Maybe. But it turns out settling on a daily uniform has something to do with decision-making. As it turns out, so does breakfast.

The reason for it has something to do with decision fatigue, a psychological concept that explains the gradual cognitive drain over the course of your day. In essence, we have a finite reserve of decision-making power at our disposal at any given time. Any decision, monumental or minute, drains our metaphorical battery until we eventually lose the ability to do anything but take the easiest way out. It’s why research shows that judges are more lenient and rational at the start of the day than at its end.

Though inconsequential compared to a major business decision that affects the fate of a multibillion dollar company, deciding what to eat for breakfast chips away at your ability to make fair and proper evaluations by the mere fact that you must choose. Spend too much energy deciding between sugary cereal and oatmeal, and your more likely to end up making a choice you regret by the mid afternoon.

That’s why standardizing breakfast may very well be the new tech entrepreneur uniform (if it isn’t already) for leaders faced with calling the shots. Even Barack Obama admitted to Vanity Fair that cutting out decisions about what he eats or wears was a key part in staying focused on the monumental task of the presidency.

If the monotony of a standardized breakfast for the rest of your life feels like too great of a cost for some added mental clarity, there’s another way: just pick a breakfast the night before. That way, your brain can stay on autopilot without your tastebuds feeling tortured. It’s not that choosing the same food day after day grants you superpowers, after all.

Variety is the spice of life, and the ruthless efficiency ethos that inspires the “hacking” of our morning routines can feel a bit silly and robotic. But think of it this way: by plotting out your breakfasts in advance, you’ll have that much more decision-making power left over to plan the perfect lunch.