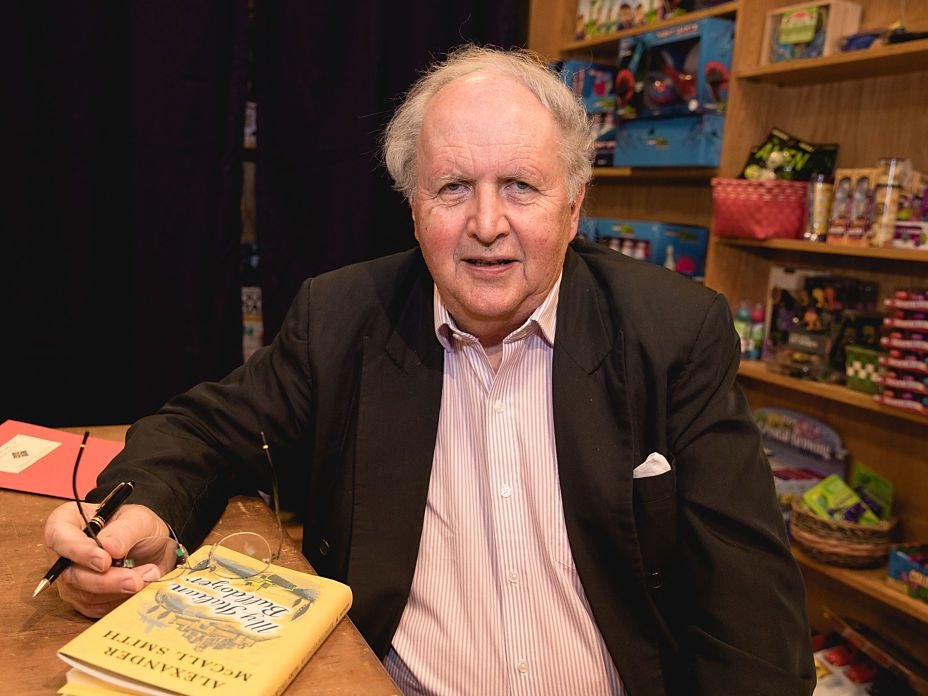 Alexander McCall Smith summoned up memories of southern Africa—he was born in nearby Zimbabwe, at the time Rhodesia, and taught law in Botswana—for his breakout success, 1998’s The No. 1 Ladies’ Detective Agency, and hasn’t stopped writing since. A legal scholar and bioethicist as well as a prolific author, McCall Smith has written more than 100 books, from academic titles to children’s books to the novels he’s best known for. His latest stand-alone work, My Italian Bulldozer, follows Paul Stewart, a food writer who has escaped (or so he thinks) a romance gone sour with a move to the tiny Tuscan town of Montalcino. We talked breakfast, food, place, and the best country to think about all three—Italy.

What did you have for breakfast this morning?
Boiled egg and toast. I also have porridge (which is very popular in Scotland) to which I add various nuts and seeds.

Is that a normal breakfast for you?
Yes. I like the same thing every day. When I am away on tour I will tend to have something different—hotel breakfasts include tempting things like bacon, but these things must be approached with caution!

Food is such a big part of this book—after all your protagonist is a food writer! In particular he frequents Fiaschetteria, Montalcino’s local cafe, for his morning coffee. What does food and its rituals mean to Paul?
As a food writer, Paul obviously takes a professional interest. He is interested in the history of various cuisines, which obviously also says a great deal about local traditions. He appreciates the social nature of harvesting and preparations of foods. He would have no time for fast food outlets, which are doing so much to destroy the sense of the local in what we eat.

You write so vividly about place: Botswana and Scotland in particular. Why Italy, and why now?
I have always been very fond of Italy. I studied there many years ago and have been a regular visitor since then. The reason why I have written this book now is that idea suddenly came to me and it just had to be written!